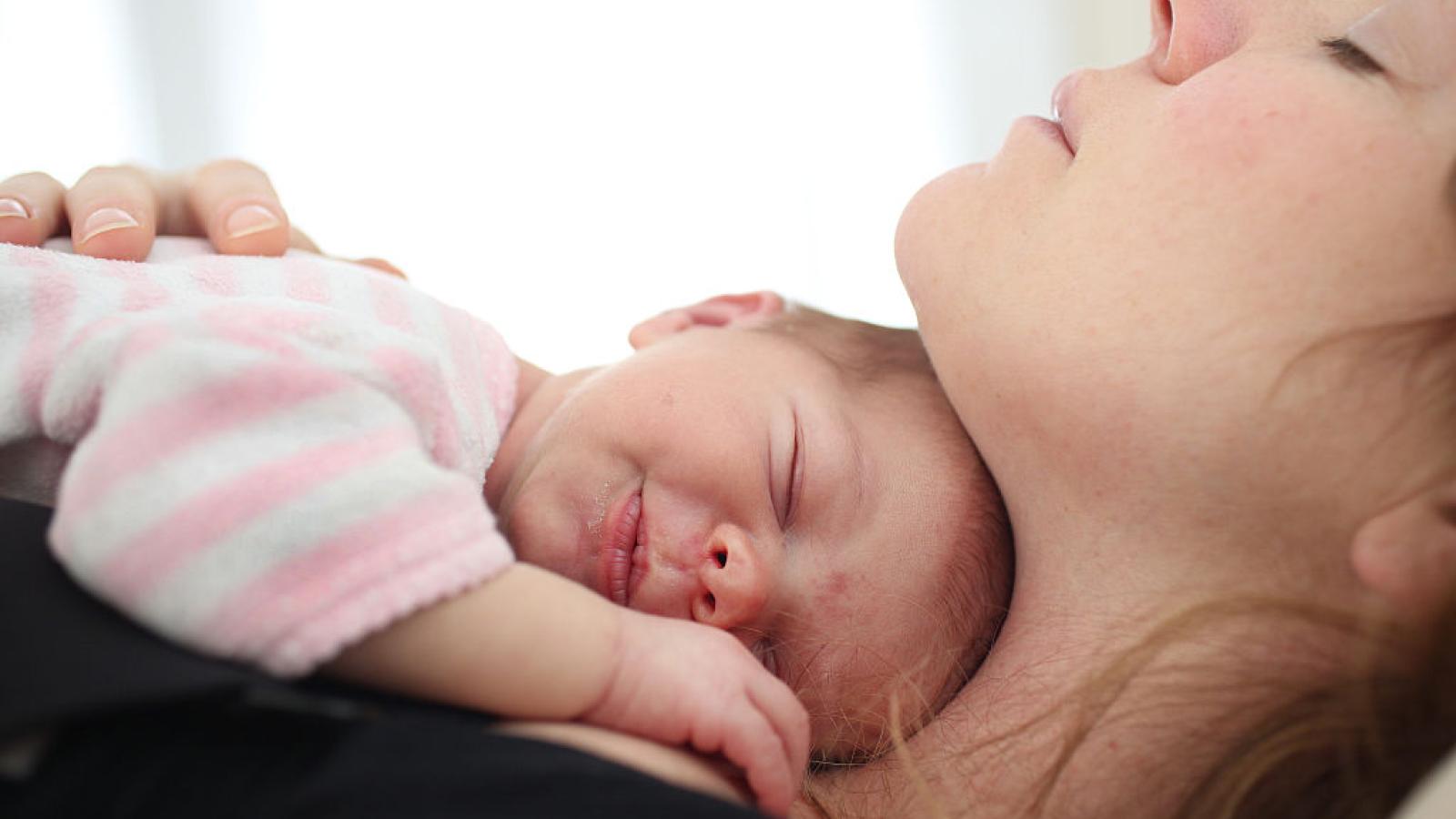 Oklahoma Republican Gov. Kevin Stitt on Tuesday signed into law a Texas-style abortion ban that will immediately allow private citizens to sue those aiding or abetting in an abortion after a fetal heartbeat can be detected, which is normally around 6 weeks of gestation.

Oklahoma citizens who bring lawsuits against those involved in an abortion will be awarded at least $10,000 for each abortion the defendant is involved with in violation of the law.

The law, S.B. 1503, does not include exceptions for rape or incest, but it does state that a perpetrator of these sexual crimes cannot file a lawsuit.

The only abortion exception given by the law after 6 weeks is in cases of medical emergencies.

The woman may not be sued before or after obtaining an abortion, and federal government workers performing an abortion are also immune to suit.

"I want Oklahoma to be the most pro-life state in the country because I represent all four million Oklahomans who overwhelmingly want to protect the unborn," Stitt said after signing the Oklahoma Heartbeat Act.

Planned Parenthood told The Associated Press that it will stop providing abortions immediately in Oklahoma unless the court intervenes.

Last month, Stitt signed another anti-abortion bill into law that makes it illegal to perform abortions except in medical emergencies.