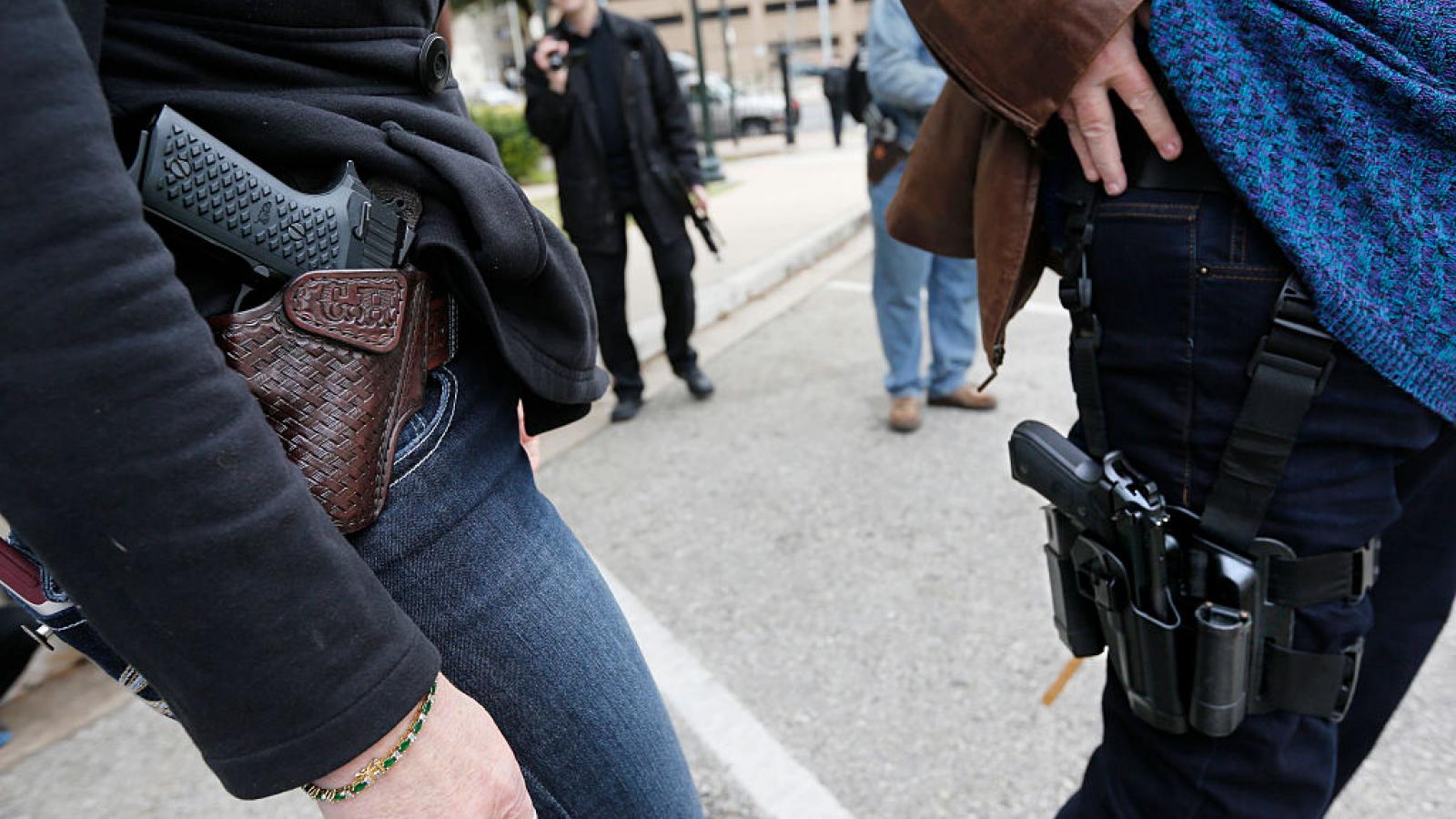 Texas is set to remove one of its last major gun restrictions and allow residents to carry handguns without a license and the background check and training that go with it.

The GOP-lede Senate passed a bill Monday that if enacted would make such changes. Republican Gov. Greg Abbott is expected to sign the bill, despite previously voicing concerns, according to the Associated Press.

The bill has prompted backlash from law enforcement groups that are worried about removing background checks and safety courses from carrying requirements posing a danger.

"Every police officer in Texas supports the right of our citizens to arm themselves," Mike Mata, president of the Dallas Police Association, said in April before the legislation was passed, according to an NBC Texas affiliate. "For the safety of Texas residents, we want to make sure everyone who carries a firearm is well trained, follow basic gun safety measures and understand the importance of responsible gun usage."

The bill will allow people 21 and older to carry a handgun without a license if they do not have felony criminal convictions or other legal prohibitions preventing them from owning a firearm.