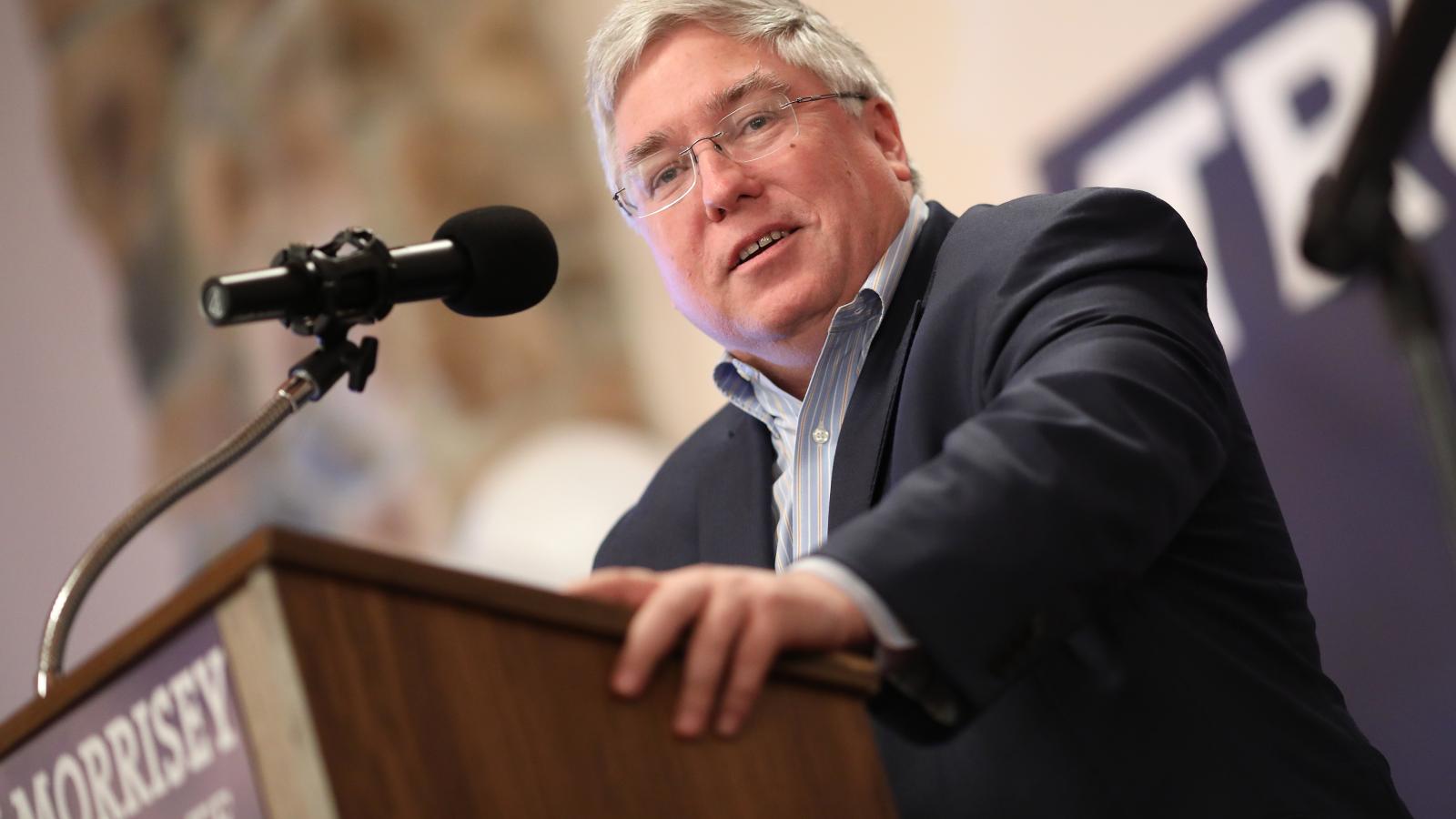 GoFundMe canceled the fundraiser Friday evening, which had raised $10 million.

Morrisey began the trend, as he tweeted on Friday night, "#GoFundMe now won't honor #FreedomConvoy donations and will instead redirect to other charities? In WV, organizations must not deceive donors and engage in deceptive advertising practices. If you've been victimized by a deceptive act or practice, let us know!"

In a reply tweet, Morrisey noted that, "According to their website, #GoFundMe is not automatically refunding the donations. Individuals interested in a refund can submit the form below if they do so by Feb 19, 2022. This will avoid the 'redirecting' of the donation."

Donald Trump, Jr., retweeted Morrisey, saying, "All GOP Attorney Generals should be looking at this & helping to get people their $$$ back so it can be redirected to the truckers. Don't let @gofundme scam you… call your AGs & let them know. GFM seems to have no problem finding [sic] BLM riots… peaceful truckers should be fine too."

GoFundMe tweeted an update overnight, saying that it would instead automatically refund all donations to the Freedom Convoy 2022 fundraiser.

"The update we issued earlier enabled all donors to get a refund and outlined a plan to distribute remaining funds to verified charities selected by the Freedom Convoy organizers. However, due to donor feedback, we are simplifying the process and automatically refunding donations."

The next morning, Morrisey tweeted a screenshot of GoFundMe's Twitter update, saying, "As a result of YOU weighing in, #GoFundMe has CHANGED its policy for the #FreedomConvoy and will now be AUTOMATICALLY providing refunds to donors. Thanks to everyone who RT'd our message. Little ‘ol WV making a difference! We’re not done yet & will not tolerate shady practices."

Florida Gov. Ron DeSantis tweeted shortly after, likely before seeing the GoFundMe update, because he said, "It is a fraud for @gofundme to commandeer $9M in donations sent to support truckers and give it to causes of their own choosing. I will work with @AGAshleyMoody to investigate these deceptive practices — these donors should be given a refund."

Landry then tweeted his agreement with Morrissey, writing, "I share the concerns of @WestVirginiaAG. My office will be looking into whether or not #GoFundMe violated our state law. If you are a Louisiana donor to the #FreedomConvoy, please contact my #ConsumerProtection Section! #lagov"

Paxton tweeted an announcement of his investigation into GoFundMe later that day: "Patriotic Texans donated to Canadian truckers' worthy cause using GoFundMe. This BLM-backing company went woke, froze the funds, & failed to deliver Texans' money. Today I assembled a team to investigate their potential fraud & deception. Texas donors will get Justice! #GoFundMe"

On Sunday, Moody blasted GoFundMe on "Fox and Friends".

"Think about what occurred here. You have a business that essentially makes money off people, out of the goodness of their hearts, wanting to contribute to a cause that's important to them. You have a big business that encourages that. They take a percentage," Moody said, according to Florida Politics.

"They make money when folks raise money through their platform. And then, without any notice to anyone, and no donor knows this before they make a contribution, they're going to make some political judgment that they think this isn't a worthy cause anymore, and just shut down after raising millions of dollars," she added.

"Folks wanted to help in this protest against heavy-handed government as people historically have done when government has tried to overreach and take away the freedoms of its people. People push back peacefully. And you have a business here that makes money off of people wanting to donate to that, and they just shut it down," Moody continued.