After initially claiming it would give all undistributed funds to other charities, crowdfunding platform reversed itself after backlash, annoucing it would automatically refund donations.

Crowdfunding giant GoFundMe on Friday evening canceled a massive $10 million fundraiser for the protesting truckers in Ottawa, with the company initially claiming that they would redistribute any unclaimed funds to charities of their choice before relenting and issuing refunds to all donors.

The Canadian truckers have been engaged in a major coordinated protest against Canada's vaccine mandates. The drivers have received sharp criticism from Canadian officials and support from activists and commentators across the world.

The GoFundMe fundraiser in question had raised $10 million in support of the truckers by earlier this week. In a Friday post announcing the fund's cancellation, however, GoFundMe claimed that "the previously peaceful demonstration has become an occupation, with police reports of violence and other unlawful activity."

"Given how this situation has evolved, no further funds will be directly distributed to the Freedom Convoy organizers," the company said.

GoFundMe initially claimed that it would "work with organizers to send all remaining funds to credible and established charities chosen by the Freedom Convoy 2022 organizers and verified by GoFundMe." After backlash to that proposal, however, the company relented and said it would issue refunds to all donors.

"[D]ue to donor feedback, we are simplifying the process," the company said in an update. "We will automatically refund all contributions directly — donors do not need to submit a request." 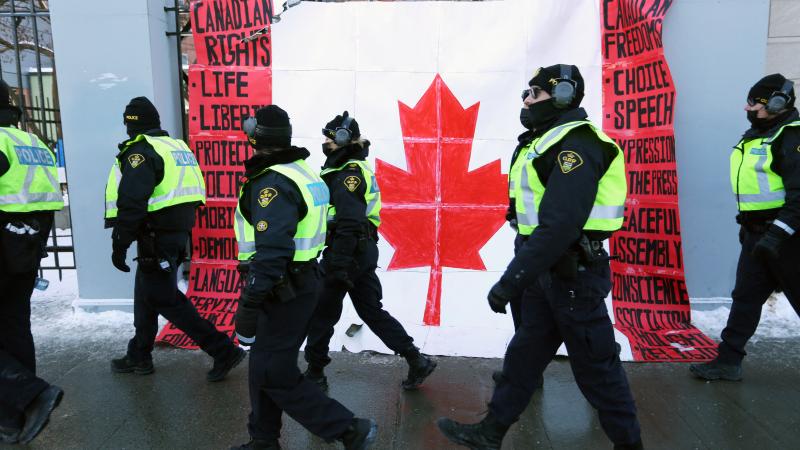