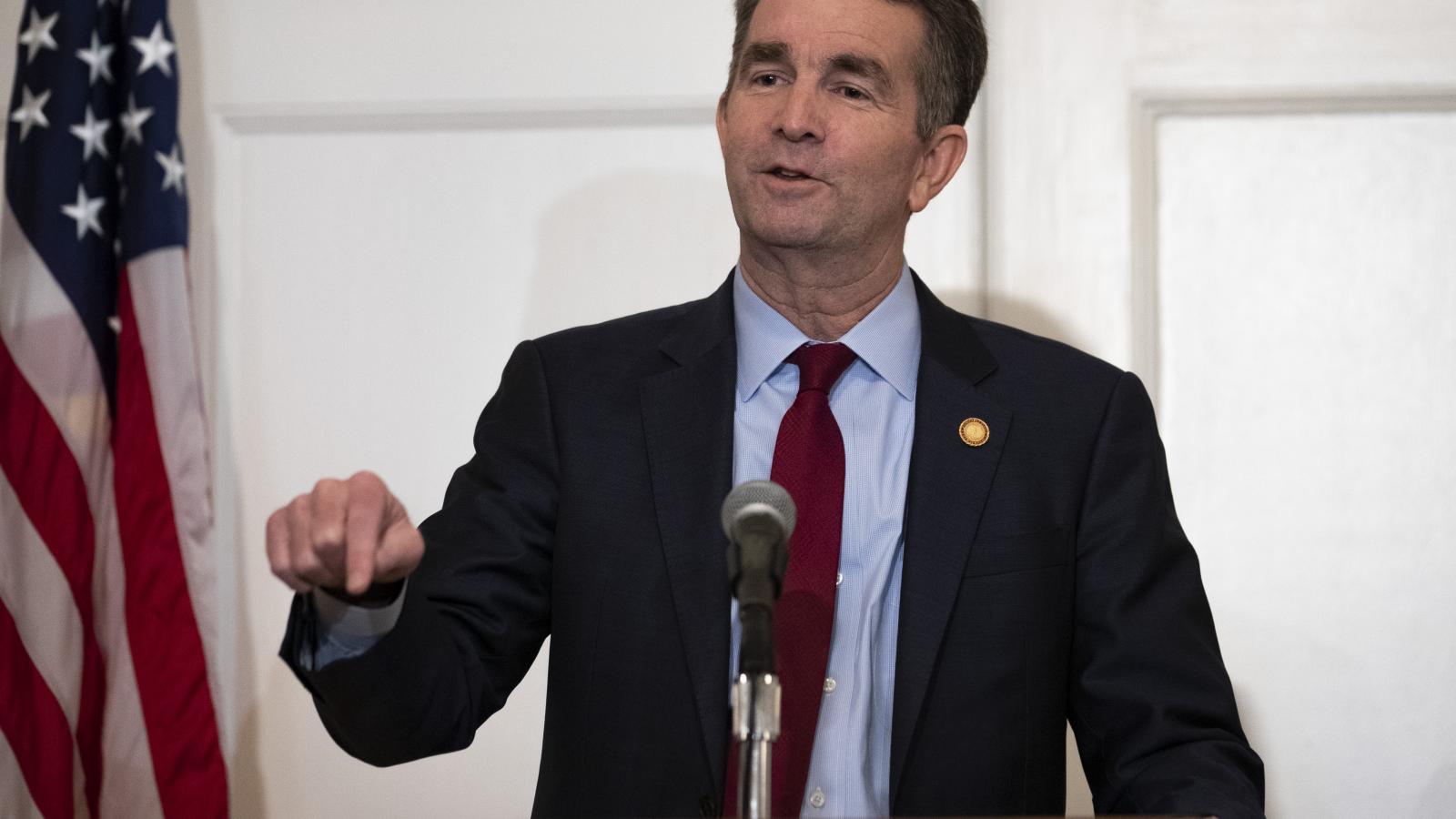 A Virginia official who exposed wrongdoing at the state’s parole board has filed a whistleblower lawsuit alleging Democratic Gov. Ralph Northam’s staff intimidated her agency after the critical report, resulting in her job being threatened.

Jennifer A. Moschetti, an investigator at the state's Office of the State Inspector General, also alleged in the suit that the office of Attorney General Mark Herring redacted "substantial sustained facts" from an investigative report that outlined wrongdoing by the parole board. And she said in her lawsuit that she had cooperated with a federal law enforcement investigation involving the parole board, according to the Richmond Times-Dispatch.

She asks that a judge find her to be a whistleblower under state law and order her agency to return her to work from her current status of paid leave.

The inspector general office issued heavily redacted reports. The news media obtained unredacted ones that found violations of law and policy by the parole board and former board Chairwoman Adrianne Bennett, who is now a judge in Virginia Beach, the newspaper also reports.

Last month, news media obtained new records that appeared to be a longer draft of a six-page report in one of the cases. Those records included additional allegations against Bennett and also the parole board’s current chairwoman, Tonya Chapman.

Among them was that Chapman gave inspector general investigators minutes that differed from the minutes given to parole board members, and that Bennett violated her duty under the Virginia Constitution to remain impartial while considering a certain inmate for parole.

Two state senators, a Democrat and a Republican, called for a General Assembly investigation, while Westfall asked Virginia State Police criminal investigators to look into how the new documents were leaked. Northam has called for an outside investigation.

Northam as governor appoints the parole board. State Republicans have called out Northam and the attorney general’s office and Westfall for what they said was his decision to hunt for a whistleblower rather than look into the substance of the new allegations.

The lawsuit states Westfall certified his agency’s findings against the parole board in granting parole to eight offenders, including Vincent Martin, who was granted parole last year in the 1979 killing of a Richmond police officer, the Times-Dispatch also reports.