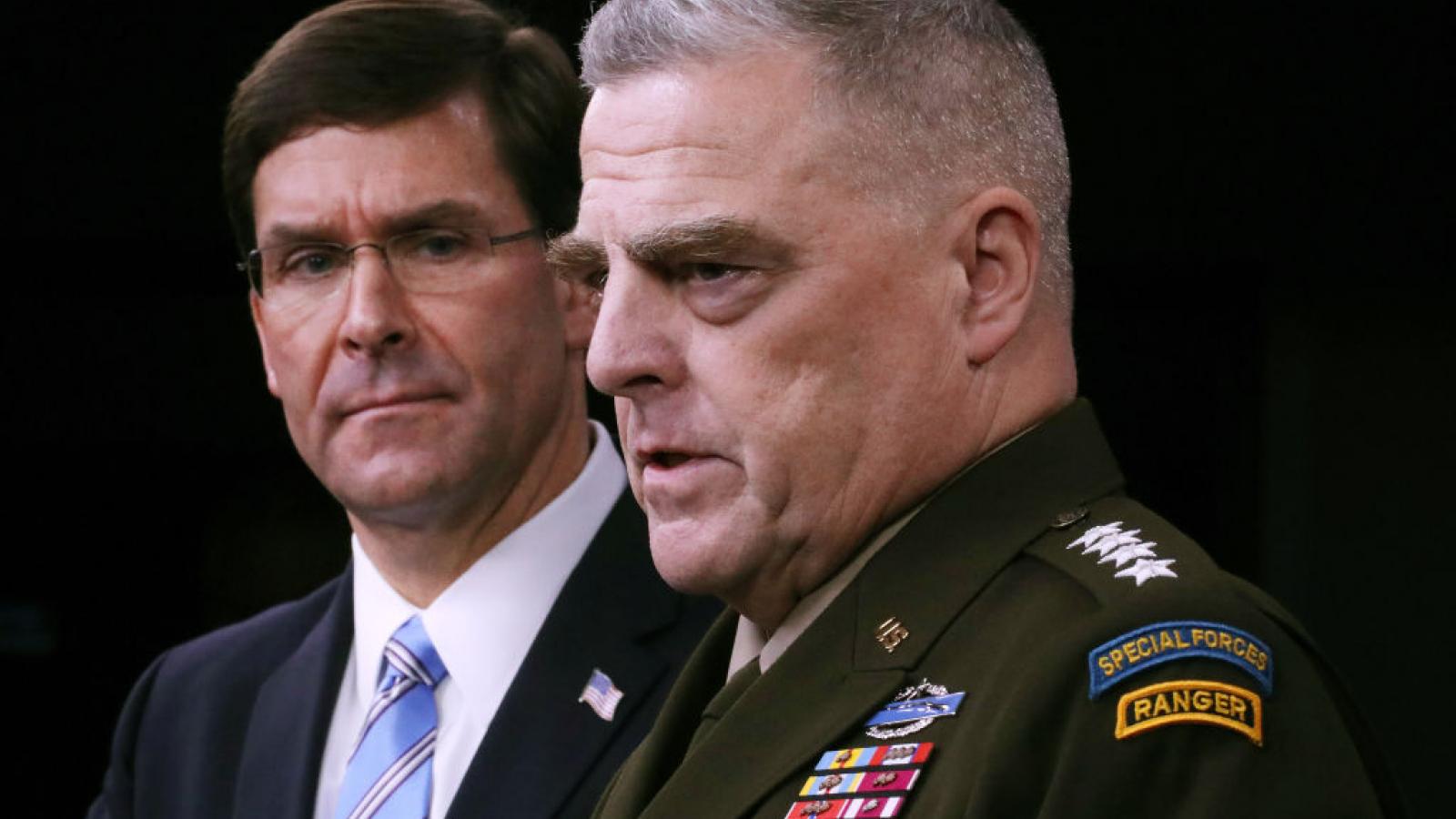 Army Gen. Mark Milley, chairman of the Joint Chiefs of Staff, said he is dropping his opposition to a proposal that would take  decisions on sexual assault prosecution out of the hands of commanders.

The change would result in a civilian-led legal office of the chief special victim prosecutor. The office would then decide whether to charge a military member with a crime or have the person court-martialed, according to The Associated Press.

Milley, the country's top general, said Sunday that he previously was "adamantly opposed to that for years," but that he has n't "seen the needle move' regarding the military's effort to reduce the number of sexual assaults."

An independent review commission will decide if the policy should be changed from a commander-centered judiciary to a civilian-led one.