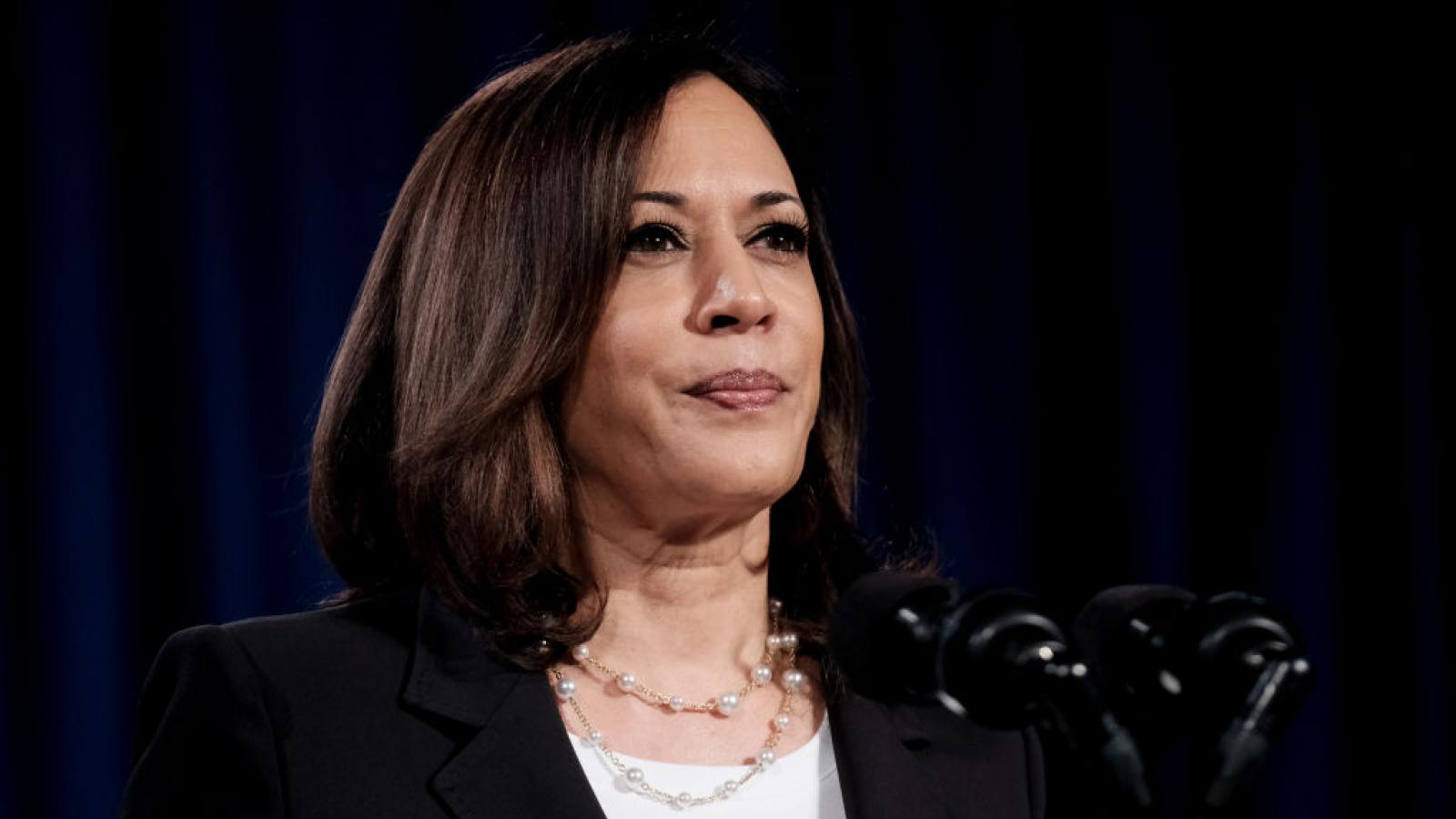 Ducey told reporters in Tuscon Ariz. on Wednesday that he thought Biden had made a mistake in picking his vIce president to shore up the border problem.

"She's about the worst possible choice that one could make," Ducey said. "In no point in her career has she given any indication that she considers the border a problem or a serious threat. If President Biden's intent was to show that he is taking this issue seriously, he's really done the exact opposite."

Ducey said that Biden had trivialized the issue by entrusting it to Harris, "who flat out just doesn't care."

Ducey's statement comes after reporters asked Harris on Tuesday if she was going to the border, when the vice president laughed and said, "Not today" according to Fox News.

GOP lawmakers argue that Biden's decision to reverse Trump-era immigration laws and protocols is what has caused the border crisis. Biden's administration in recent months has reopened several Trump facilities along the border and even converted stadiums in Texas to house unaccompanied minors caught at the border, according to reporting by Fox News.