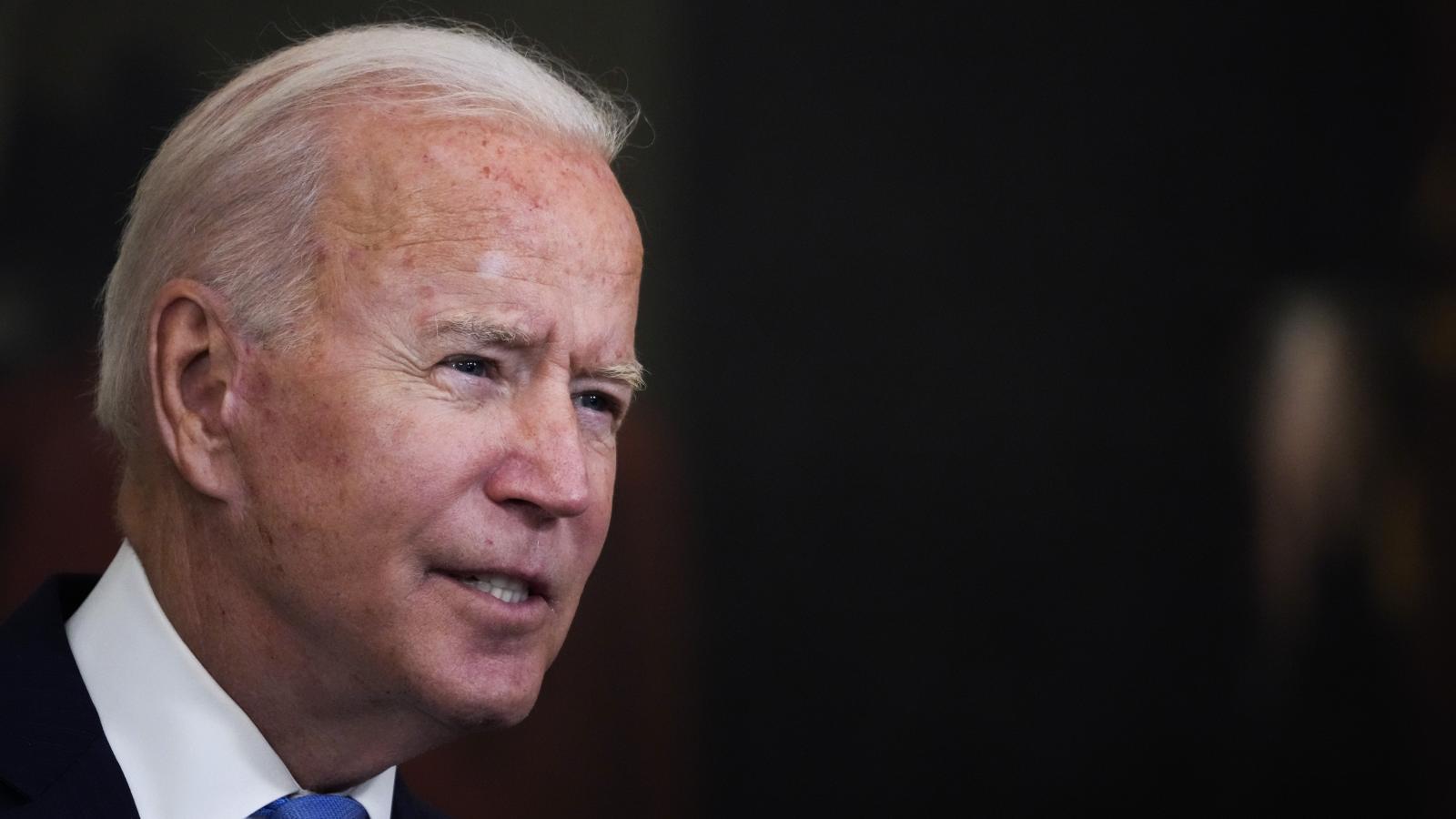 President Biden decided on Tuesday to stick with his deadline of Aug. 31 for a full withdrawal of U.S. military forces in Afghanistan, according to news reports.

Biden had considered extending the deadline to address the challenging effort to evacuate Americans and Afghan allies, after the Taliban's recent takeover of Afghanistan's capital city of Kabul.

The Daily Mail reports the president announced his decision to other world leaders during a virtual G7 meeting.

Taliban leaders said no to the idea of extending the U.S. military's stay, reportedly calling it a "red line."

Biden decided in consultation with his national security team to stick with the deadline, a senior administration official told CNN.

Biden made the decision mindful of the security risks in remaining the country longer, the official said, and he has asked for contingency plans in case he determines at a later date the U.S. needs to remain in the country for longer, CNN also reports.