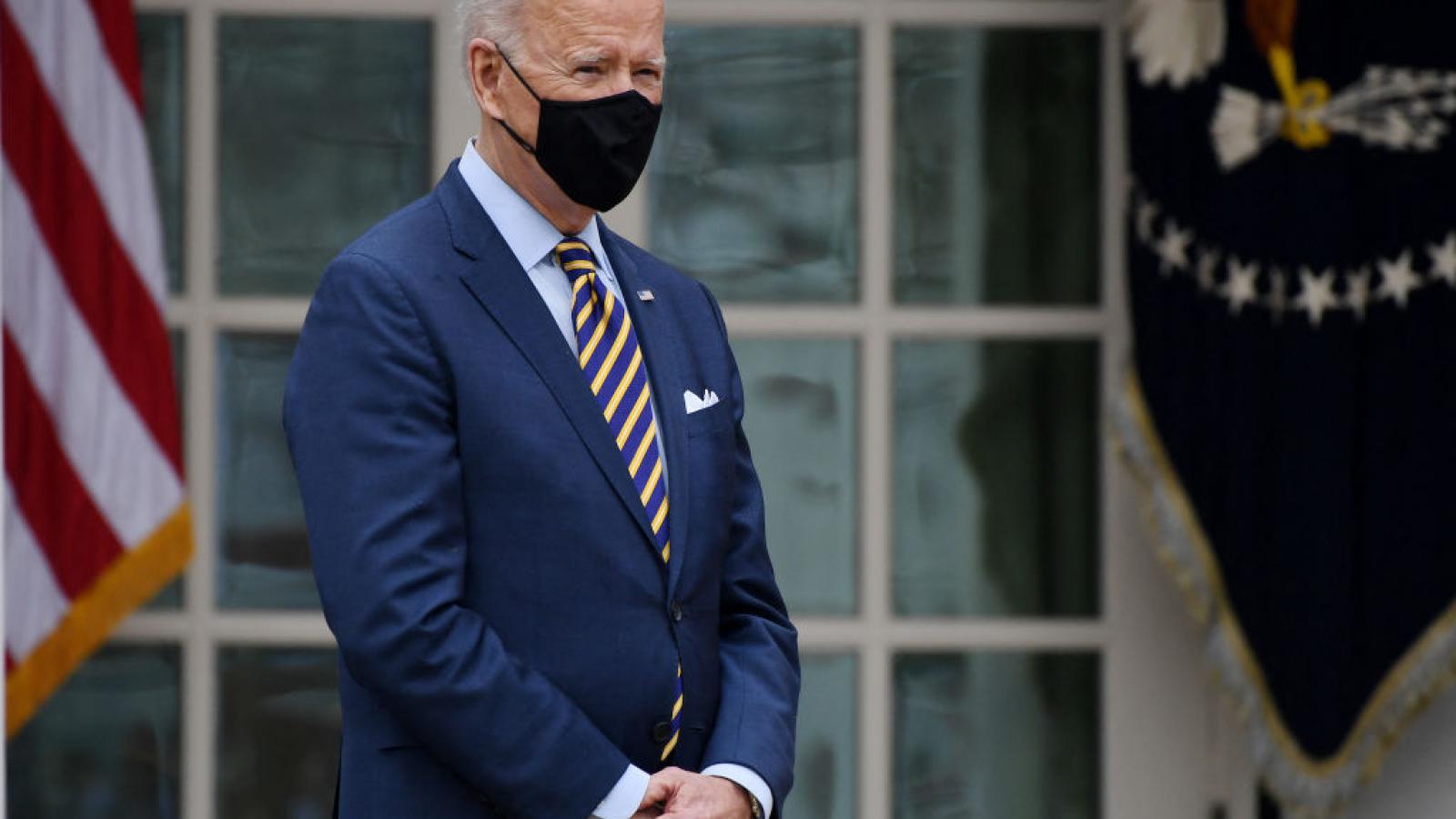 President Biden is expected as early as this week to begin announcing his appointments to ambassador posts including Cindy McCain, the widow of Sen. John McCain, as envoy to the U.N.'s World Food Program, and former Obama chief of staff Rahm Emanuel as the top U.S. diplomat to Japan.

As with most administrations, a considerable number of the president's picks will likely come a list of donors, friends and former aides.

Biden "knows too many people, and he has too many friends," a person familiar with the appointment process on Tuesday told The Washington Post, which first reported the short list of names.

David Cohen, a Comcast executive who hosted Biden's first 2020 presidential fundraising event, is expected to be named ambassador to Canada. Denise Bauer, who led a women's support group for Biden, is expected to receive the France post.

Former Arizona GOP Sen. Jeff Flake, a critic of former President Trump who endorsed Biden for president in 2020, is also reportedly being considered, for an unnamed post.

In response to the reported list being mostly white males, the White House said Biden would prioritize diversity in his decision making.

“President Biden has been clear his leadership team will reflect America’s diversity, and that includes ambassadorships,” a White House spokeswoman said.

There are typically about 50 ambassadorship posts reserved for presidential allies, with most posts being filled by career diplomats and State Department employees.