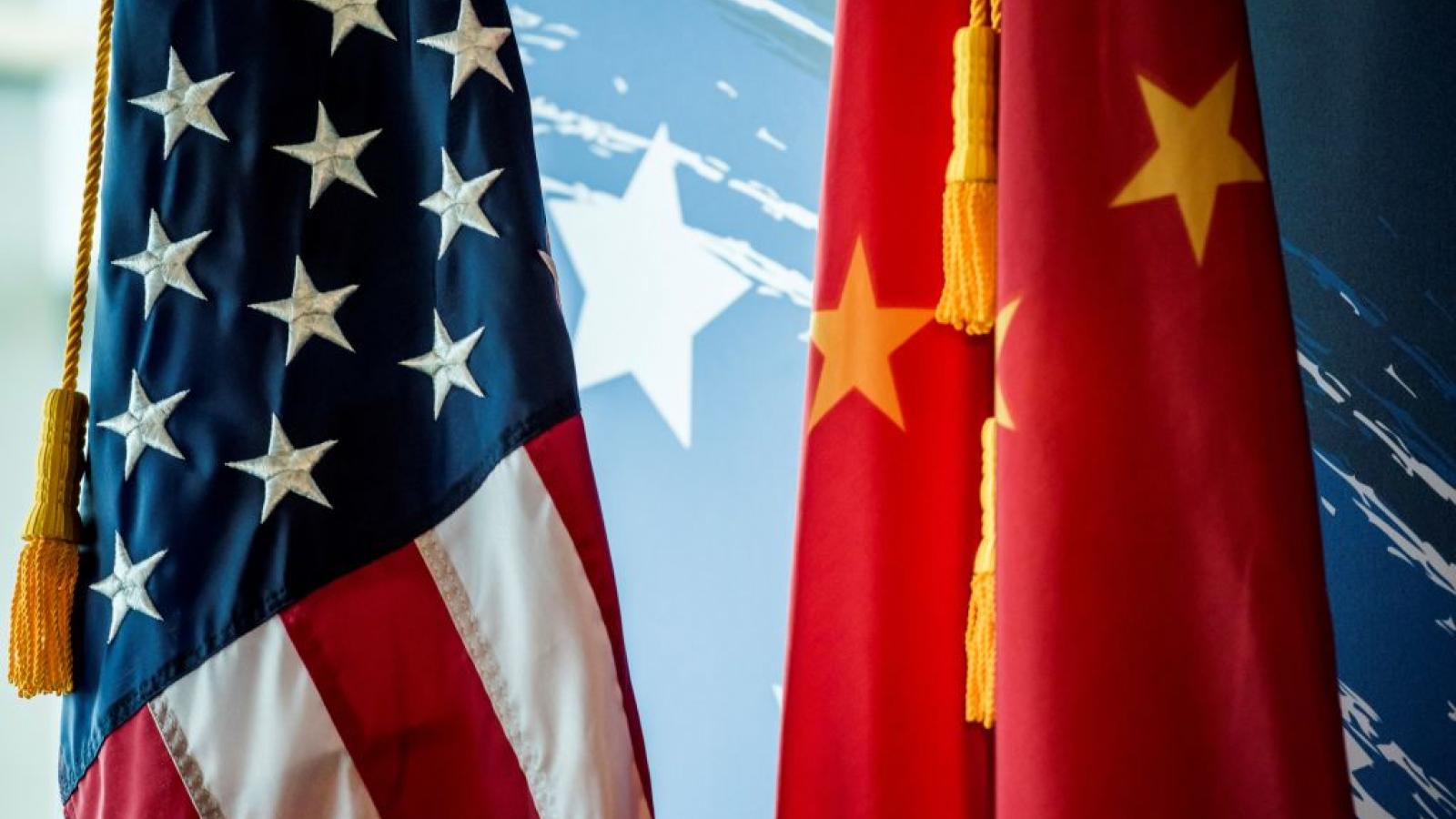 The Biden administration on Friday warned United States companies about doing business in Hong Kong, saying they are subject to the territory's laws, including China's new national security law.

The departments of State, Treasury, Commerce, and Homeland Security released a nine-page advisory, alerting companies of the shifting legal landscape in Hong Kong.

"This new legal landscape ... could adversely affect businesses and individuals operating in Hong Kong. As a result of these changes, they should be aware of potential reputational, regulatory, financial, and, in certain instances, legal risks associated with their Hong Kong operations," the advisory read.

The advisory warned companies that they could be at risk of electronic surveillance, the surrender of corporate or customer data to authorities, and retaliatory actions by the Chinese Communist Party for sanctions imposed in it by the U.S, according to The Washington Post.

The warning comes after the city passed a national security law last year, which gives Hong Kong and CCP authorities to curtail freedoms enjoyed in the territory. Companies can be fined under the law if they are suspected of undermining CCP authority in the city.