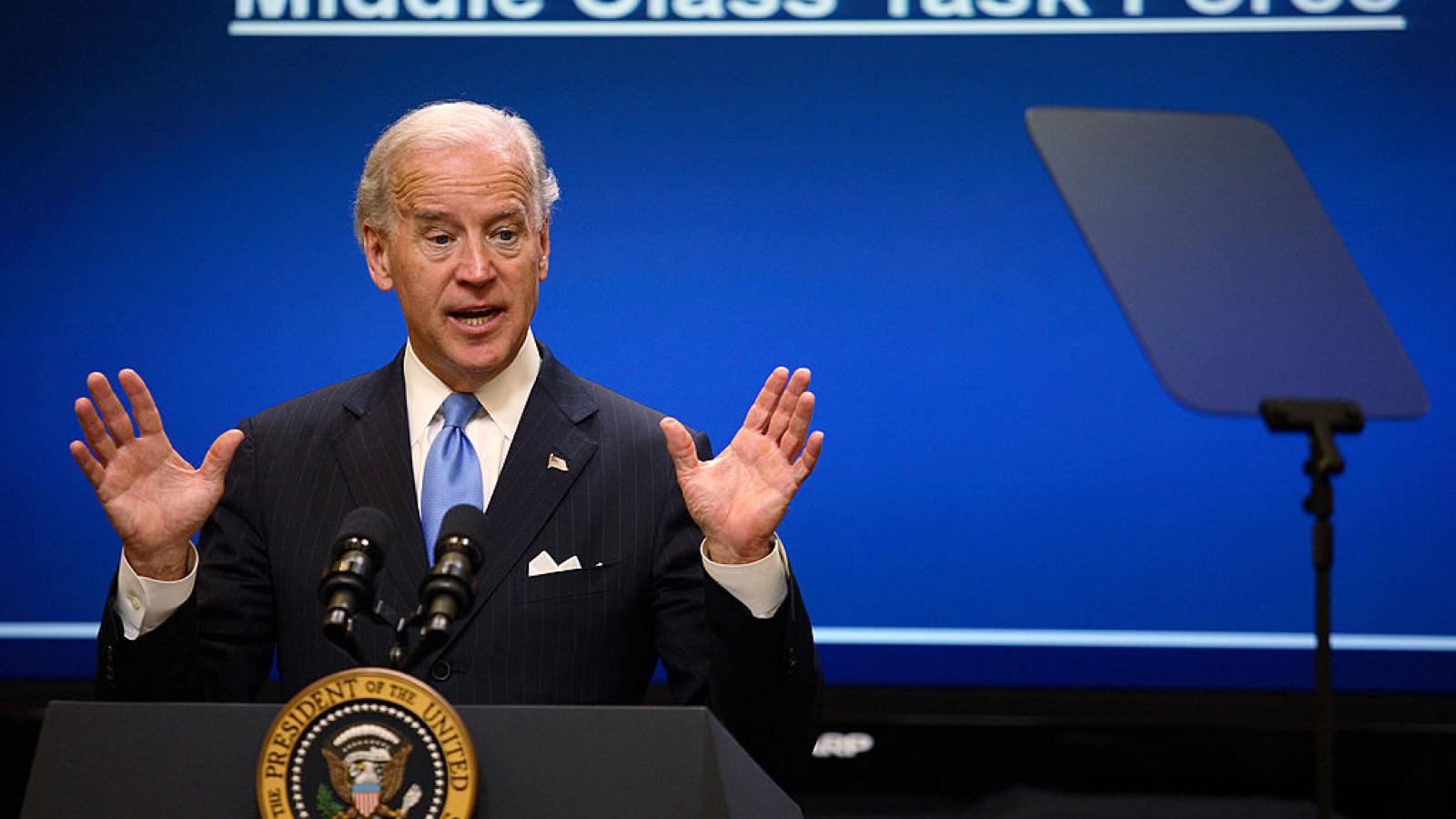 White House press secretary Jen Psaki says President Biden's proposed tax increase could also impact Americans making $200,000, exactly half as much as what Biden promised would be the cutoff.

Psaki clarified to reporters Wednesday that Biden's proposed tax increase on those making over $400,000 is targeted at households and not individuals, which allows individuals making $200,000 to pay more in taxes if they are married to someone making the same amount, according to The New York Post.

"If you make less than $400,000, you won’t see one single penny in additional federal tax," Biden said in an interview to ABC News on Wednesday.

Biden's tax plan is said to be the largest federal tax hike since 1993. His proposed plan also includes an increase in corporate taxes and expanding the estate tax.

Psaki told reporters that this is still in line with Biden's promise to make sure corporations and higher wage-earners are paying their fair share.

She also said there is no time line on when Biden's plan will go to Congress.