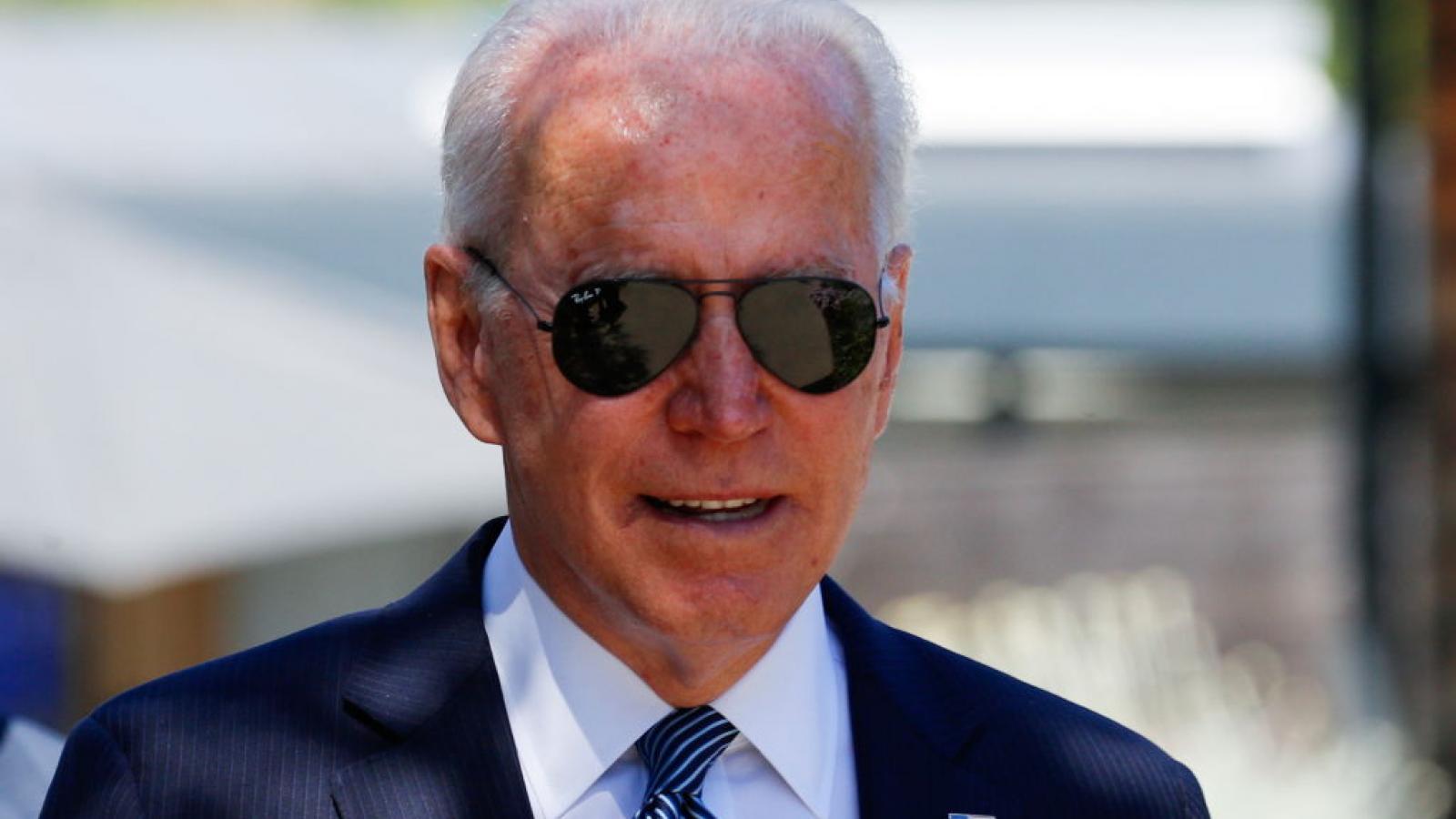 The president also urged Putin during the phone to take action against the cyber criminals behind the attacks, whom experts believe are operating in Russia, according to a White House readout of the conversation.

Biden warned Putin that the U.S. would "take any necessary action to defend its people and its critical infrastructure in the face of this continuing challenge," the readout also states.

U.S. cybersecurity experts say the intrusion could have impacted up to 1,500 companies, many of which are in the U.S. trhey have also attributed the attack to the Russian-based group REvil.

However, the Biden administration has not officially acknowledged the group for the attack.

Biden told journalists after the call that he "made it very clear" to Putin that Russia deals with cybercriminals if the attacks come from their country, according to The Hill newspaper.