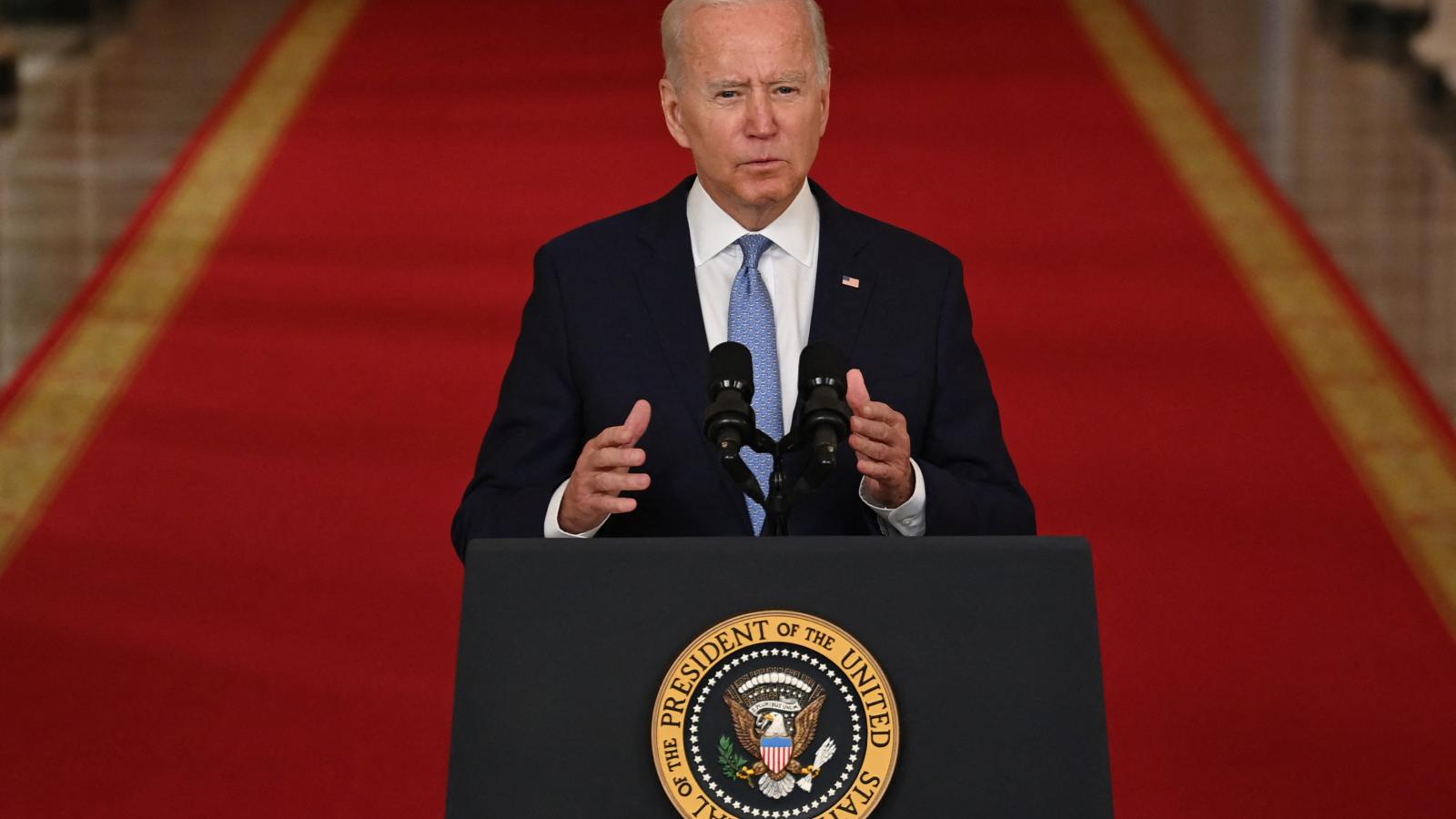 President Biden on Saturday will visit the three sites of the 9/11 terror attacks – New York City, Virginia and Pennsylvania – to mark their 20th anniversary but is not scheduled to give public remarks or a speech.

Biden and first lady Jill Biden will be joined by former President Obama in Lower Manhattan, where terrorists on Sept 11, 2001, slammed a hijacked jetline into each of the World Trade Centers Twin Towers.

The president will deliver a prerecorded message Saturday, instead of a live address.

Biden was Obama’s vice president for both terms, which ended in 2016. Biden was a senator at the time of the attacks.

Biden after taking office earlier this year, and as the anniversary of the attacks that killed nearly 3,000 people neared, had been asked by hundreds of 9/11 families not to attend 20th anniversary events because he had not declassified government evidence beforehand that could link Saudi Arabia to the attack.

However, early last month Biden signed an executive order that would require the review, declassification and release of classified government documents related to the terrorist attacks. The order also set a timeline for the review process, according to The Washington Post.

From New York, the Bidens will travel to Shanksville, Pennsylvania, where passengers downed the third hijacked plane, then to the Pentagon in Arlington, Virginia, which was struck by the fourth plane.

Vice President Harris and second gentleman Douglas Emhoff will travel to Shanksville for a separate event, then join the Bidens at the Pentagon, according to the White House.

Biden’s visits come less than two weeks after the last U.S. troops  departed Afghanistan before an Aug. 31 deadline, ending America’s longest war. Troops went to Afghanistan under President George W. Bush in an attempt to find and capture those who plotted the attacks.

Former President George W. Bush, who was commander in chief during the attacks, will deliver keynote remarks Saturday morning at the Flight 93 National Memorial in Shanksville, according to CBS News.

America’s oldest living former president will mark the anniversary in private. Former President Jimmy Carter, 96, is not scheduled to appear publicly on Saturday.

“President and Mrs. (Rosalynn) Carter will be honoring the memory of the fallen on 9/11 with prayer and reflection privately at home in Plains,” spokeswoman Deanna Congileo said in an email.

Staff for former President Donald Trump did not respond to a request for comment about his plans to commemorate the anniversary. Trump is scheduled to provide commentary on Saturday night during a boxing match between Evander Holyfield and Vitor Belfort in Florida.

Former President Bill Clinton’s staff did not respond to a request for comment from CBS.