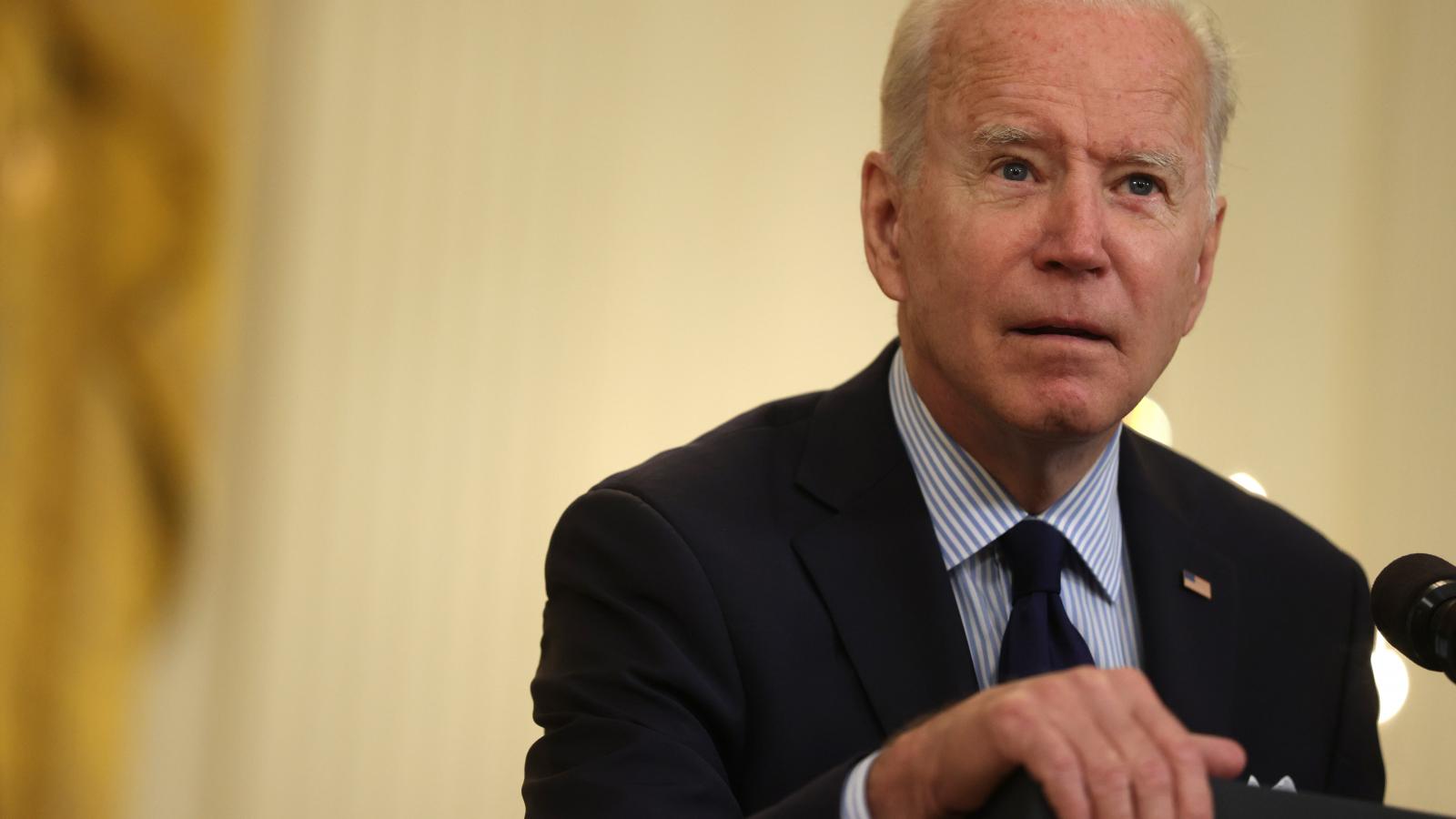 The long saga of the Russia collusion scandal — during which law enforcement, media, political operatives and intelligence assets manufactured a two-year illusion of a Trump-Russia conspiracy that did not exist — raised questions about a new era of political warfare in which false realities could be foisted upon the American public.

The bungled, bloody U.S. exit from Afghanistan now has some fearing the Biden administration practiced deception by omission and commission to create a two-month false narrative that misled Congress and the American public by making the situation in and around Kabul look better than it was.

Two powerful pieces of evidence emerged this week that strongly suggest the Afghan exit wasn't just a case of incompetence but rather an intentional effort to use PR lipstick to disguise a Biden plan that was secretly willing to accept chaos and stranded Americans as a possible outcome to avoid further military casualties during the exit.

On Wednesday, Reuters published a leaked transcript of a call that quoted Biden asking the soon-to-flee Afghan president Ashraf Ghani to offer a narrative to change the "perception" of the Taliban's rapid advance in Afghanistan, "whether it is true or not."

"I need not tell you the perception around the world and in parts of Afghanistan, I believe, is that things are not going well in terms of the fight against the Taliban," Biden is quoted as telling the Afghan president. "And there is a need, whether it is true or not, there is a need to project a different picture."

The White House did not dispute the account of the July 23 call, even though it suggested that an American president asked a foreign leader to assist in creating a potentially fake story.

Earlier this week, Biden administration officials also conceded the president granted himself a waiver to avoid providing Congress this summer a legally required report on the dangers of withdrawing from Afghanistan, leaving lawmakers mostly in the dark about a situation in which U.S. confidence in the Afghan government and military rapidly deteriorated.

One act of commission, another of omission that clearly created false expectations and impressions and empowered the president's top aides — from Jen Psaki at the White House to John Kirby at the Pentagon — to make pronouncements like:

In the end, none of those pronouncements were true, and the plan failed. Scores of Americans, thousands of Afghan loyalists and $85 billion in prized U.S. military hardware were left behind, Kabul fell to the Taliban before Americas's departure, and 13 U.S. troops were killed in the single bloodiest American tragedy of the Afghan war in a decade.

Republican and Democratic lawmakers alike are now declaring they felt deceived by Biden and his team.

"This administration has lied to the American people, to Congress, to the world," Rep. Kat Cammack (R-Fla.) told Just the News on Wednesday. "I can't even begin to tell you how frustrated I have been, my team, my constituents. It has been absolutely, utterly disheartening. We know that there were soldiers that were there, helping getting people through the gates, they were trying to move people. They were kind of beholden to the State Department because State was really driving this operation and they couldn't process paperwork fast enough.

"It's heartbreaking because the boots on the ground did their job, and the suits in Washington didn't."

Some high-profile Democrats first began questioning Team Biden's accounts as soon as Kabul fell to the Taliban in mid-August.

"Congress was told repeatedly that the Afghan Defense and Security Forces were up to the task, that it had the troops, equipment and willingness to fight," Senate Foreign Relations Committee Chairman Bob Menedez (D-N.J.) declared. "To see this army dissolve so quickly after billions of dollars in U.S. support is astounding. The American and Afghan people clearly have not been told the truth about the ANDSF's capacity and deserve answers."

Americans expect their president to tell the truth, and new polling reflects Biden has lost the confidence of many voters.

A Rasmussen Reports poll released Wednesday shows 52% of voters say Biden should resign, while 60% favor his impeachment because of the Afghanistan debacle. Remarkably, 40% of Democrats supported Biden's impeachment in the survey.

Cammack told Just the News her GOP colleagues in the House are "absolutely" talking about impeachment but don’t have enough Democrats supporting it right now to make it happen.

"There's absolutely that conversation happening" she told the John Solomon Reports podcast. "And I absolutely hear people loud and clear all across America saying, 'Why in the hell have we not impeached this guy? Why are we not doing this?' Folks, elections have consequences, and we don't have the votes. I don't care how many Democrats come along and say that they disagree with this president ... They will not go against Nancy Pelosi."

The transcript of the Biden call with Ghani, however, provides another piece of evidence that the 46th president of the United States and his team may have tried to contrive a narrative that hid the truth about a failed Afghan exit plan.