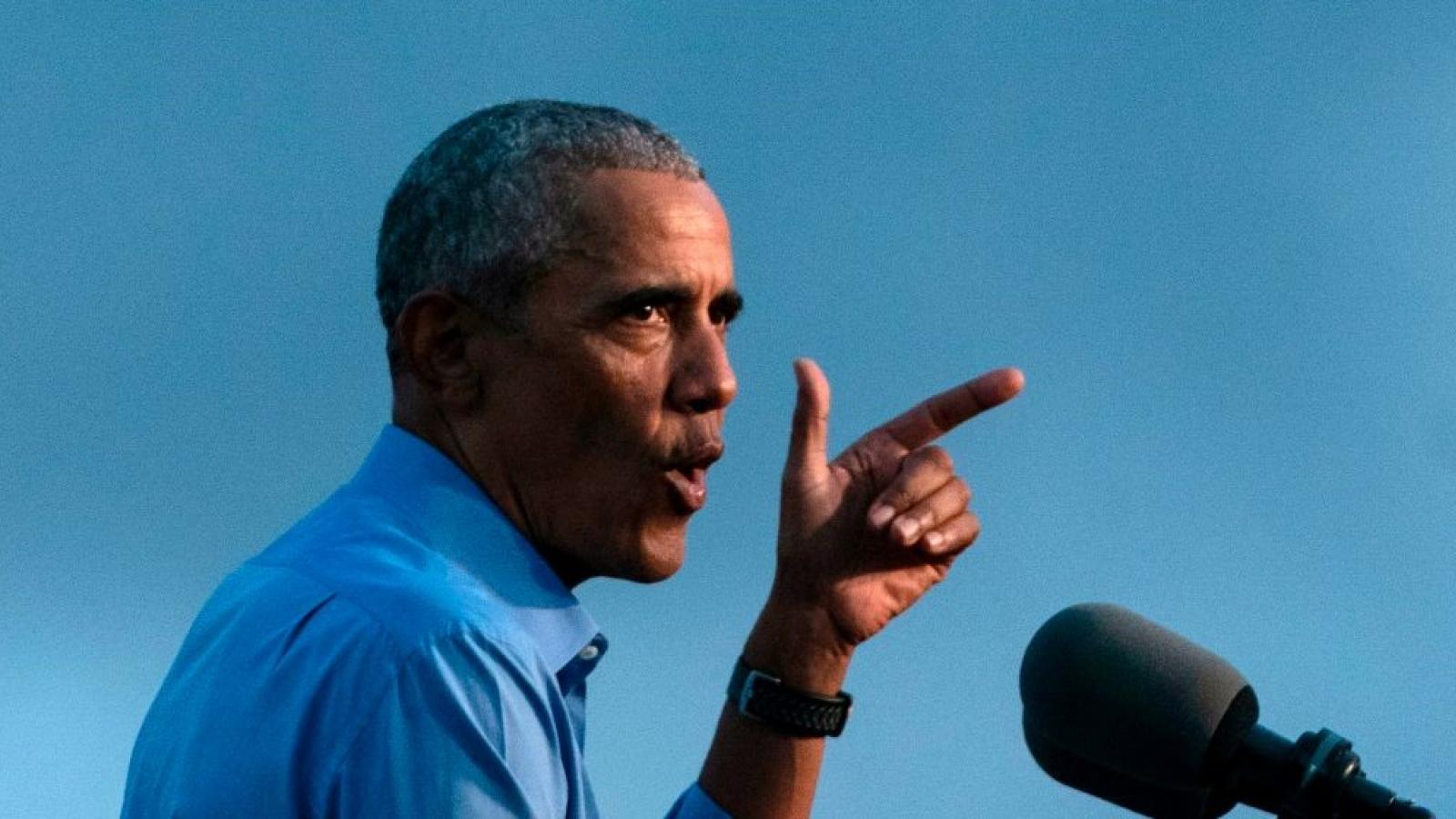 Former President Obama has significantly scaled back his big 60th birthday party on Martha’s Vineyard as a result of the COVID-19 surge, announcing the event will be for "only family and close friends."

The event was scheduled for Saturday at the Obama’s multi-million-dollar mansion on the island off the Massachusetts coast and reportedly was set to include hundreds of guests including such A-listers as Oprah Winfrey and George Clooney, along with donors and former administration officials.

"Due to the new spread of the Delta variant over the past week, the president and Mrs. Obama have decided to significantly scale back the event to include only family and close friends," Hannah Hankins, a spokeswoman for the former president, said Wednesday morning. "He’s appreciative of others sending their birthday wishes from afar and looks forward to seeing people soon."

Obama and his family have in recent summers spent time on the island, most recently in the mansion they bought in 2019 in the Edgartown section or $11.75 million.

The party had virus-safety precautions in place including having guests take a coronavirus test and be vaccinated ahead of the event.

However, the spread of the virus’ highly contagious delta variant and roughly 50% of the U.S. population still unvaccinated raised concerns about the party becoming a so-called super-spreader of the virus.

In addition, over the July 4 weekend, in the nearby Cape Cod town of Provincetown, large gatherings resulted in a COVID-19 breakout, with at least 130 people having tested positive for the virus, many of them reportedly having already been vaccinated.