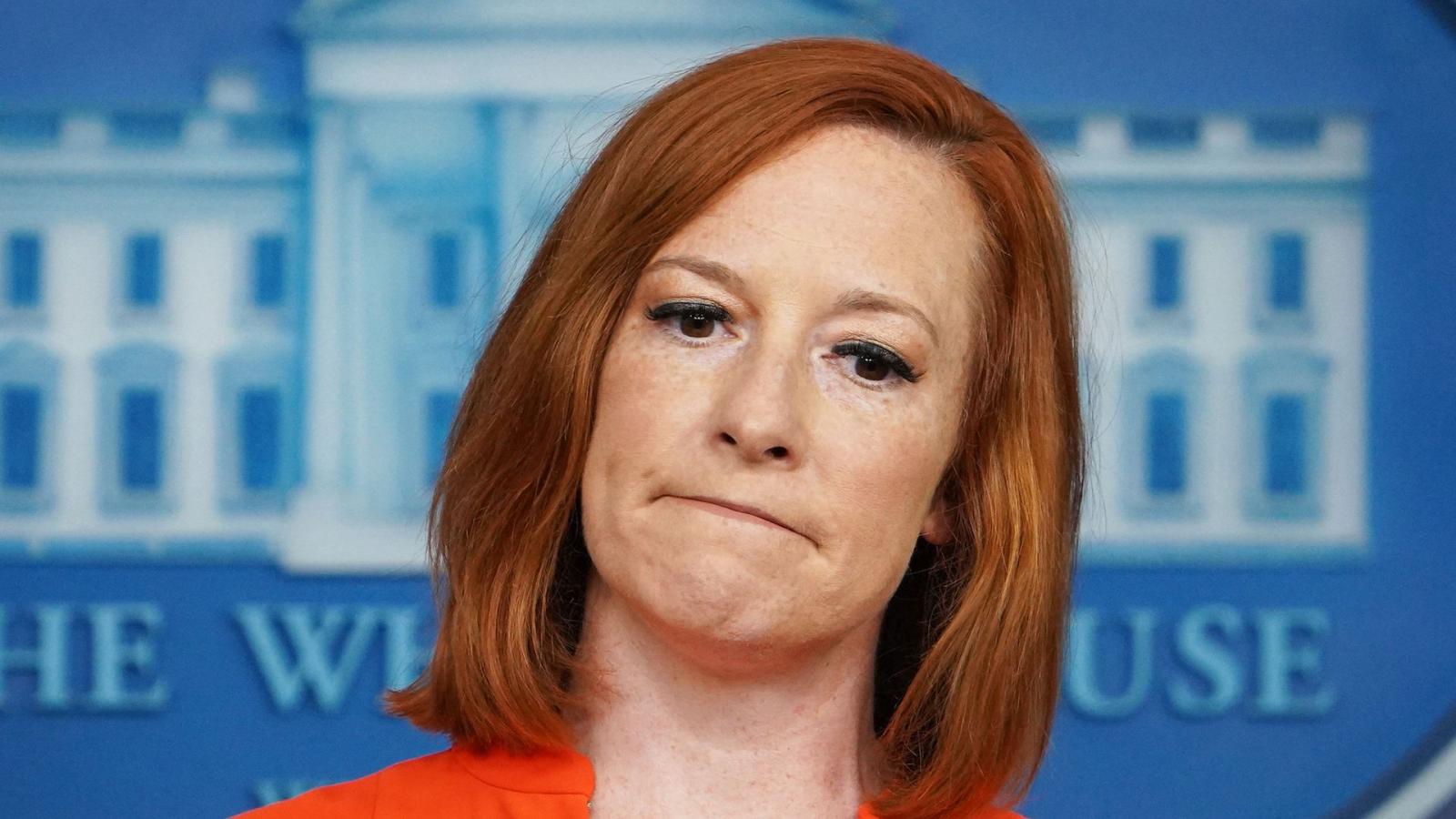 "Let me first say, to speak to the reports: they’re inaccurate," Psaki told a press conference when asked about reports that started on NBC News that U.S. intelligence gave targeting information that helped the Ukrainians sink the Russian flagship Moskva last month and strike other targets.

"We did not provide Ukraine with specific targeting information for the Moskva. We were not involved in the Ukrainians’ decision to strike the ship or in the operation they carried out. We had no prior knowledge of Ukraine’s intent to target the ship. The Ukrainians have their own intelligence capabilities to track and target Russian naval vessels, as they did in this case," she said.

She said the misinformation reached the president.

"I’ve discussed this with both our National Security Advisor and the President, and the view is that, one, this is an inaccurate over-claiming of our role and an under-claiming of the role of the Ukrainians who, frankly, have a greater level of intelligence and access to intelligence than we do," she said.

"We do provide a range of intelligence to help them understand the threat posed by Russian ships in the Black Sea and to help them prepare to defend themselves against potential sea-based assaults, but they take our intelligence and they combine that with what they have access to.  And so, on this specific report, it’s just not an accurate depiction of how this happened," she added.