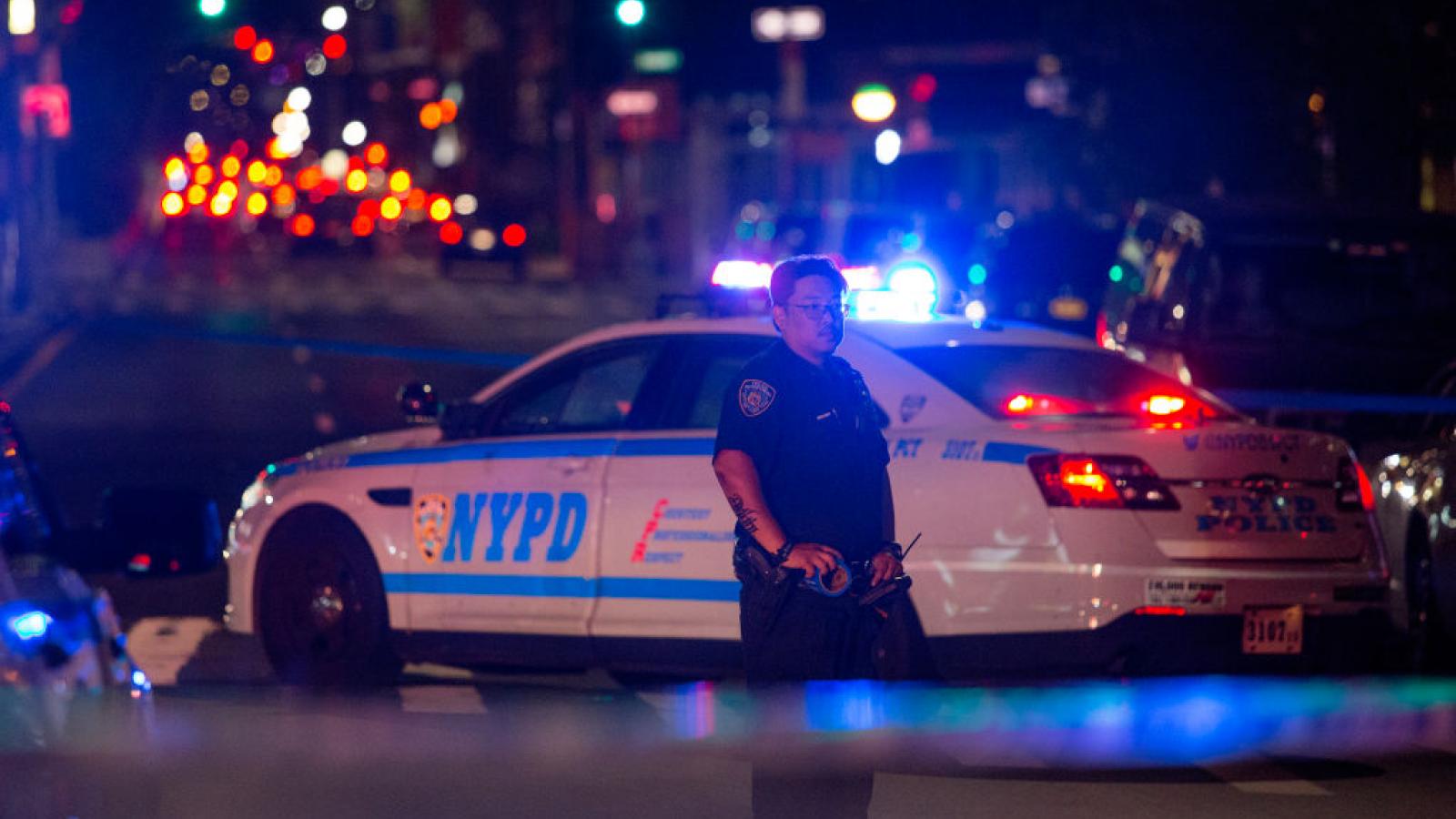 The man suspected of killing eight people, including at least four Asian women, in three separate shootings in Georgia allegedly admitted to the killings and told authorities they were not was not racially motivated.

The suspect, Robert Aaron Long, 21, of Woodstock, said the shooting, at three spas outside of Atlanta, were connected to his "addiction to sex," authorities said.

Officials say it's too soon say say whether the attacks will still be categorized as a hate crime, according to the Associated Press and ABC 7 News.

The attacks occurred Tuesday evening Long allegedly shot five people at an Asian massage parlor. Police then responded to another call where three women were shot dead during an apparent robbery at another spa, while officers responded to one more crime at a third spa with one woman who was also shot dead.

There has been an increase in violent attacks on Asian-Americans in the U.S. during the coronavirus pandemic, which started in China.