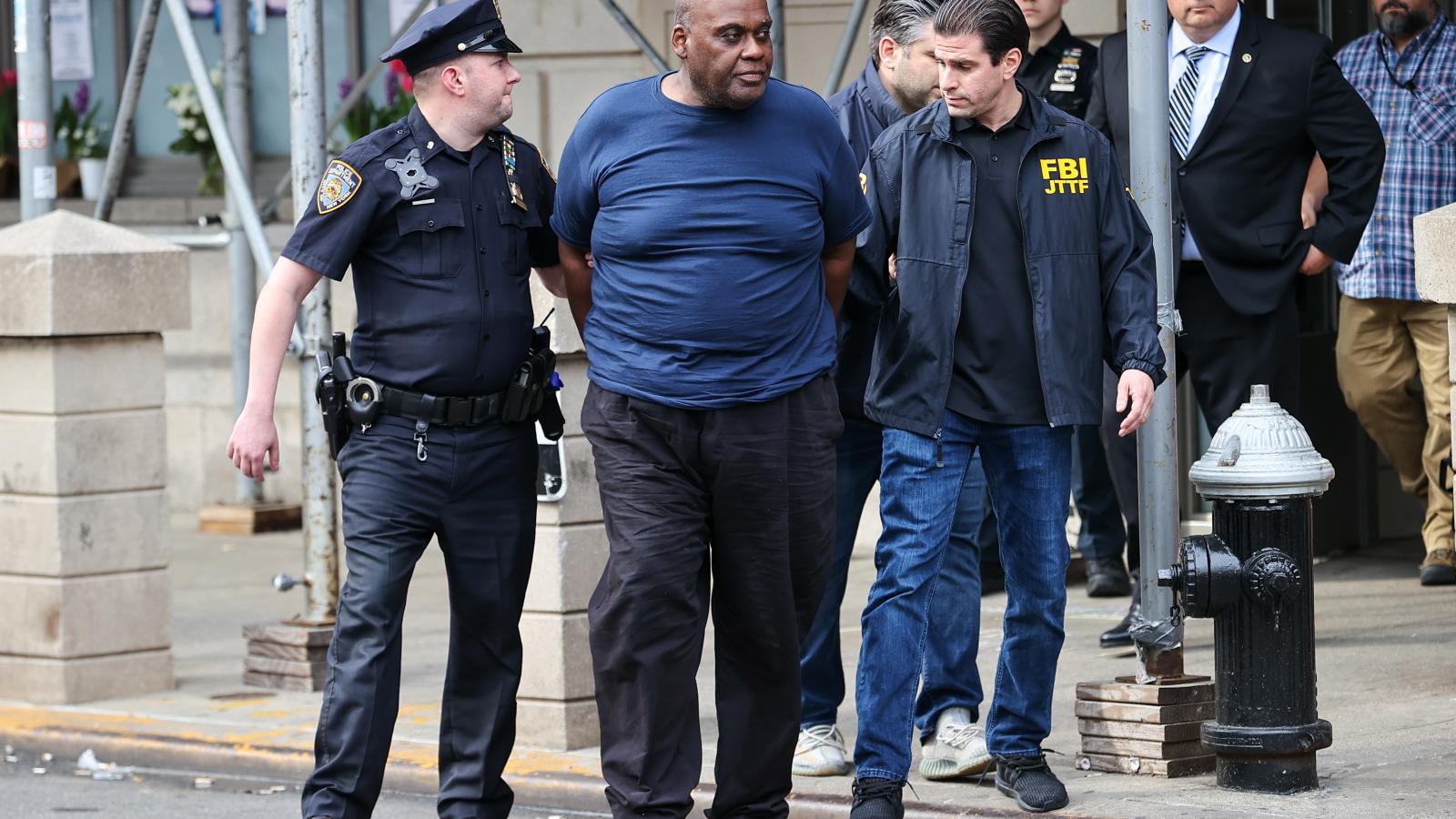 James' attorneys state FBI agents entered their client's jail cell without notifying them and questioned him, "took multiple buccal swabs of his DNA, and directed him to sign certain documents," according to the filing obtained by local TV station WABC.

"Contrary to standard practice, the government committed this intrusion absent advance notice to counsel, depriving us of an opportunity to be heard or to be present," argued New York federal defenders Mia Eisner-Grynberg and Deirdre von Dornum. "Neither did the government provide subsequent notice to counsel. The agents did not provide Mr. James with a copy of the warrant or a receipt, in violation of Federal Rule of Criminal Procedure."