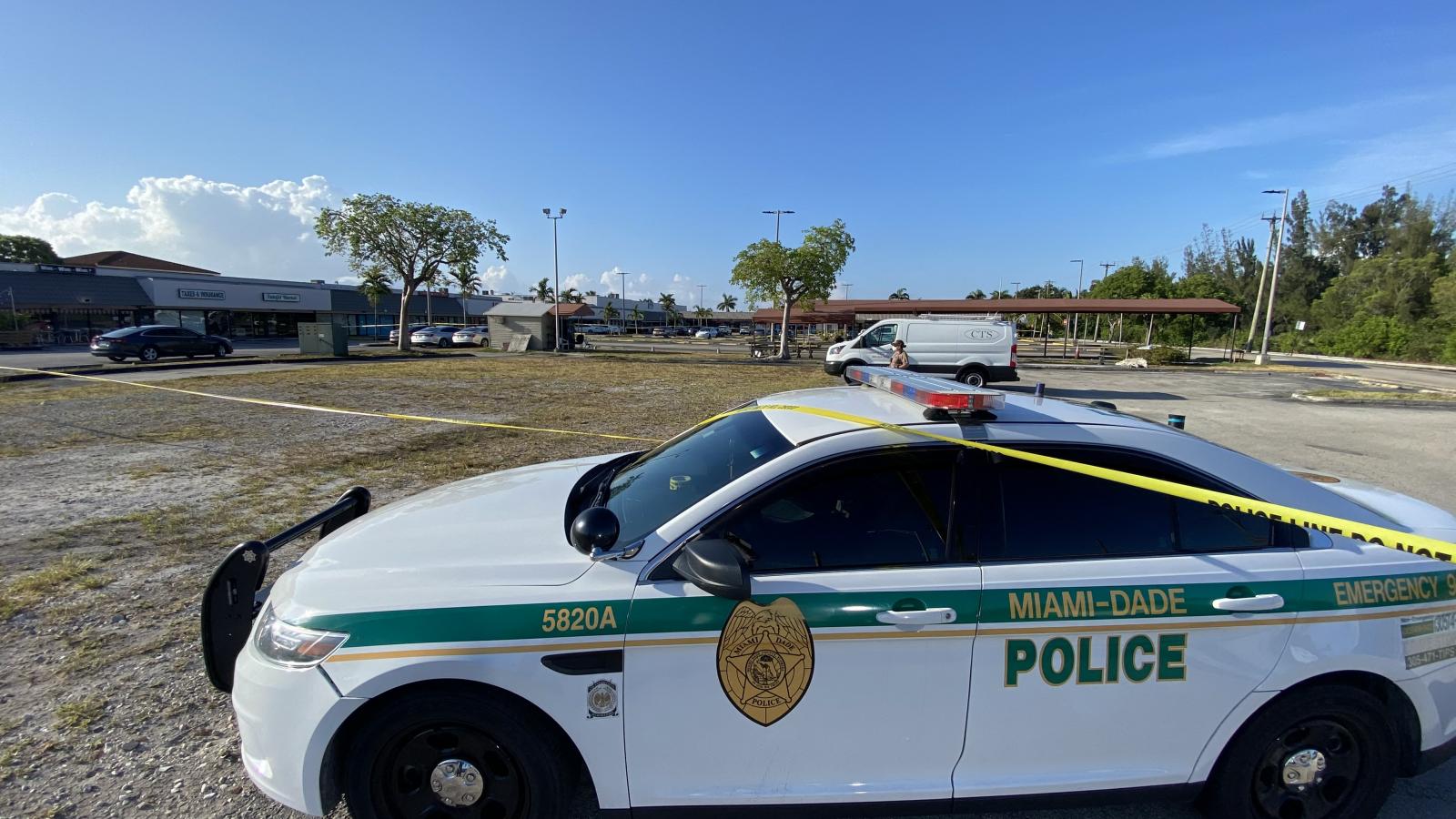 Three people stepped out of a vehicle and opened fire early Sunday at a Florida club, killing two, wounding 20 and touching off a massive manhunt for the assailants.

Miami-Dade police director Alfredo Ramirez III said a white Nissan Pathfinder pulled up to a billiards club in the suburb of Hialeah and three people "stepped out of the vehicle with assault rifles and handguns and started firing indiscriminately into the crowd.'

"These are cold-blooded murderers that shot indiscriminately into a crowd and we will seek justice," Ramirez tweeted. "My deepest condolences to the family of the victims."

Police said the shooting occurred shortly after midnight at a Billiard's club rented for a concert. The wounded were taken to several hospitals, where at least one was listed in critical condition.