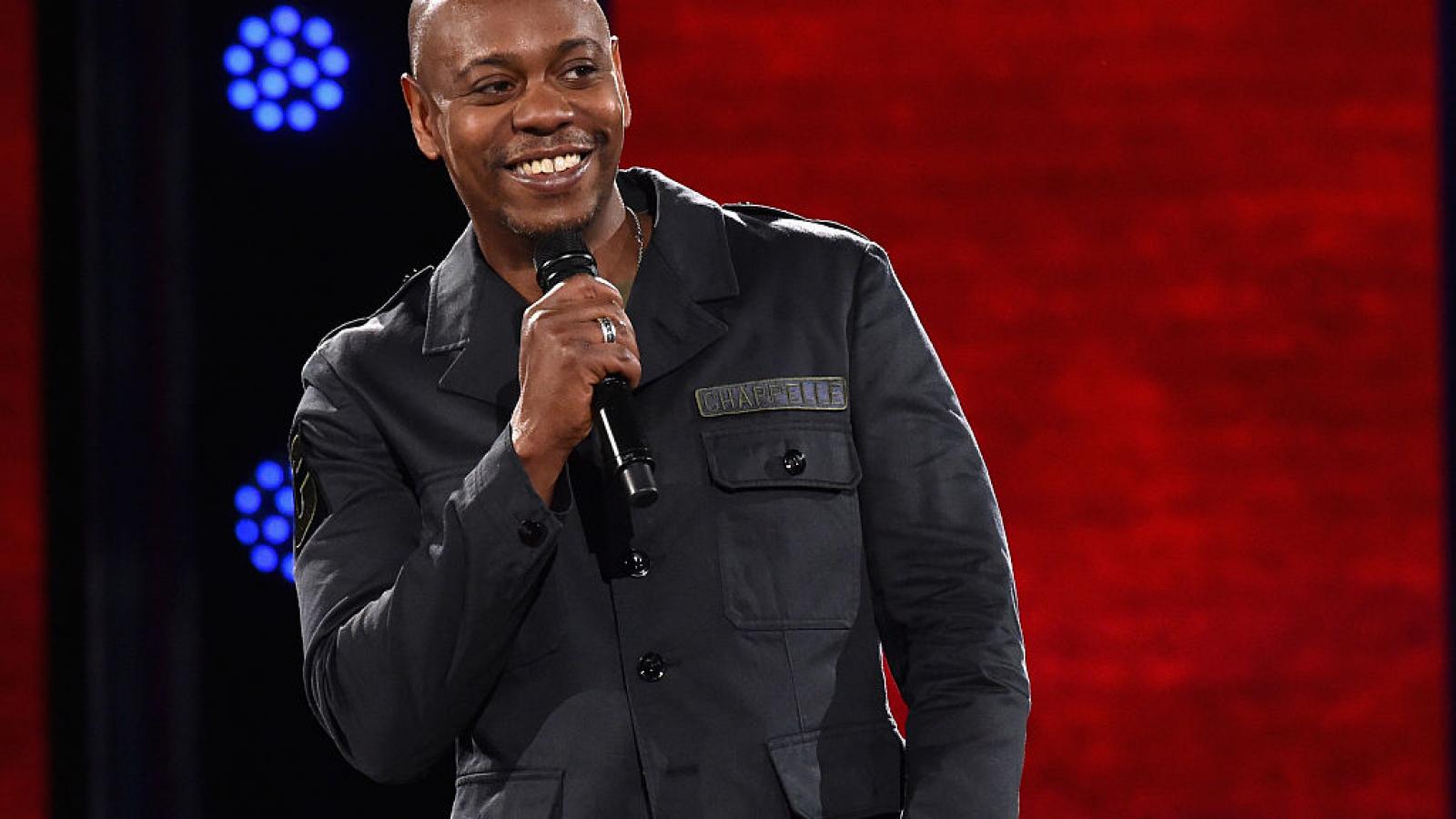 Isaiah Lee, the 23-year-old suspect, is being held on $30,000 bail after he was taken into police custody Tuesday and charged with assault with a deadly weapon, the Los Angeles Police Department said in a press release.

Lee rushed the stage with a replica handgun that had a knife blade, law enforcement stated. He tackled Chappelle to the ground and pointed the phony gun at the comedian, officials observed.

Gascón's office said in a statement obtained by Deadline that the alleged crime was not a felony offense and so it would not be pursued.

"After reviewing the evidence, prosecutors determined that while criminal conduct occurred, the evidence as presented did not constitute felony conduct. The District Attorney’s Office does not prosecute misdemeanor crimes within the city of Los Angeles," the office said.

Gascón has faced multiple recall efforts over his controversial justice reform policies while crime rates have been rising during his time in office.

The L.A. City Attorney's Office did not respond to Deadline by time of publication about whether it will review the case.

Chappelle, who was not injured in the attack, has faced criticism before for his controversial jokes.