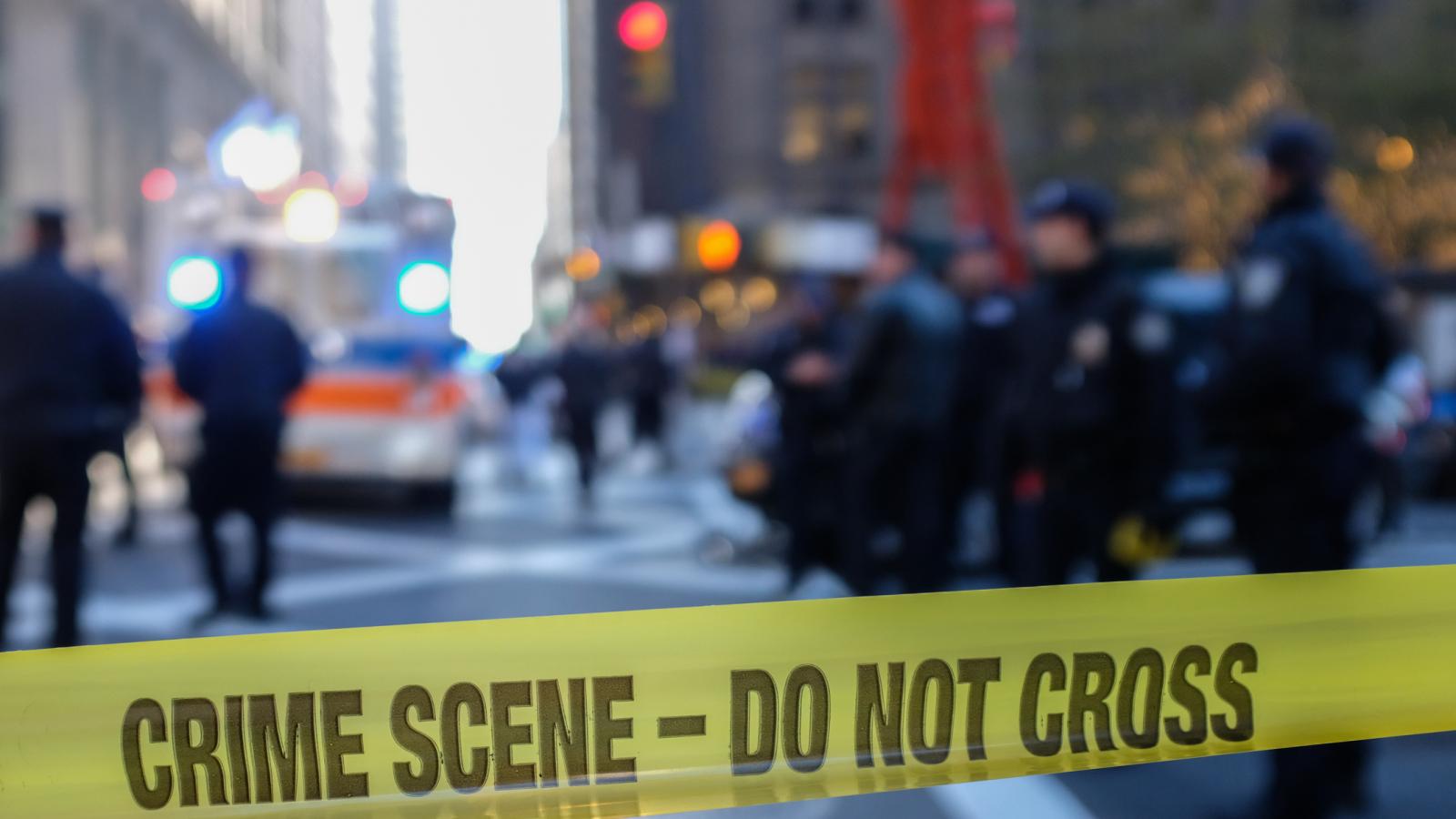 At least 150 people were fatally shot over the July 4 weekend amid a surge of violent crimes in major cities across the country.

There were more than 400 shootings in major cities such as New York City and Chicago, according to a report by CNN.

New York had at least 26 victims from 21 shootings between Friday and Sunday. On July 4 alone, the city experienced 12 shootings involving 13 victims, the New York Police Department said. This year, gun violence incidents have risen 40% compared to the same time last year in 2020.

Chicago Police Superintendent David Brown raised concerns Friday, calling the July 4 weekend the "most challenging weekend of the year." Roughly 83 people were injured in gun-related incidents in the city over the weekend, with 14 being shot and killed. For June, Chicago has had 2% fewer shootings than compared to the same time last year. However, the number of shooting victims has been 14% higher.

Other cities also experienced a spike in shootings over the weekend. Eight people were shot in a car Sunday morning after an argument between a group of men in Fort Worth, Texas. Four children were shot Friday afternoon in Norfolk, Virginia, and all children are expected to make a full recovery. In Atlanta, Golf professional Gene Siller was fatally shot along with two other victims on a Georgia golf course.