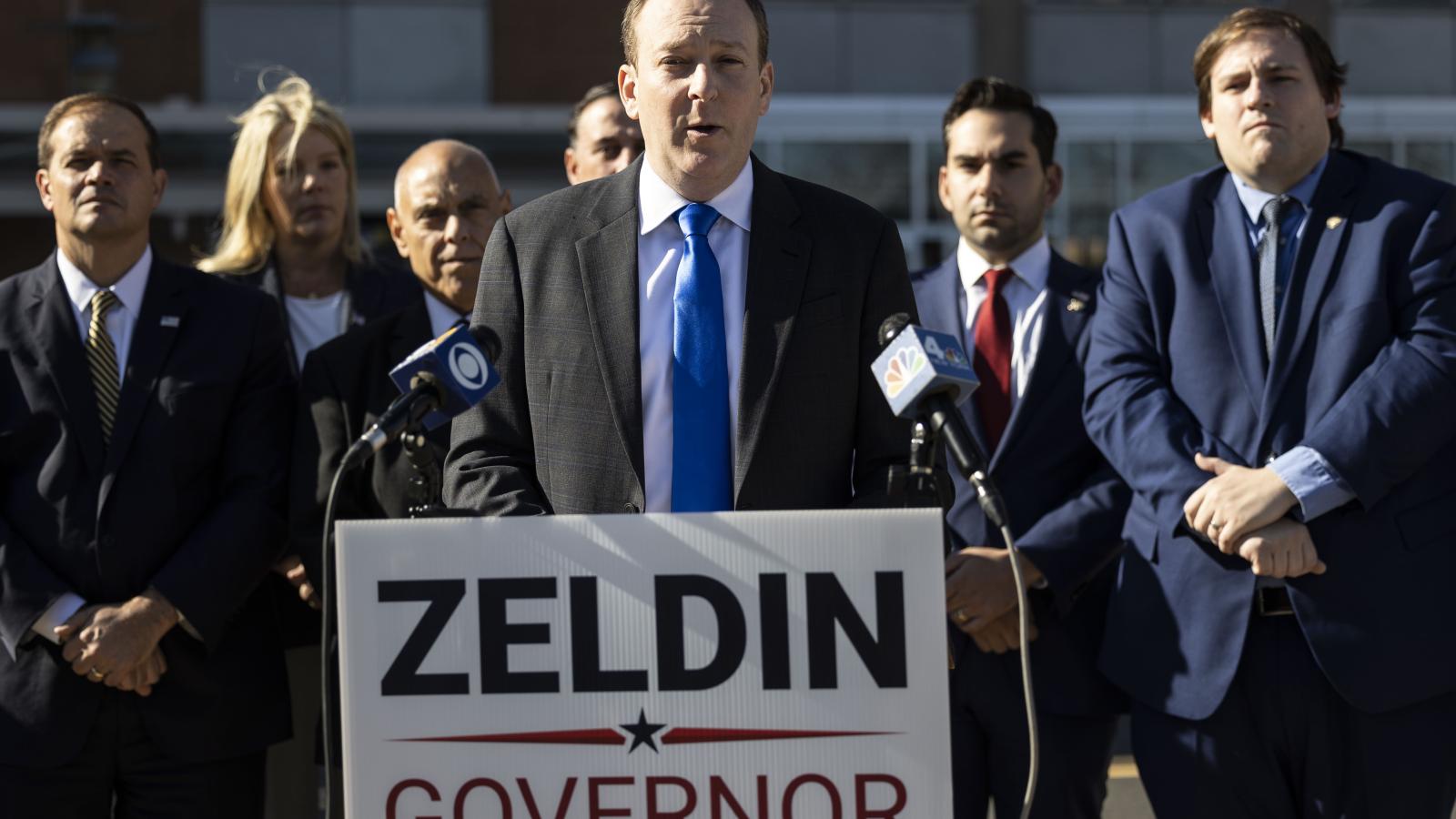 The campaign for New York Republican gubernatorial candidate Rep. Lee Zeldin, R-N.Y., on Friday blamed New York Democrats for the speedy release of his would-be assailant without bail, saying their policies have contributed to a statewide crime surge.

“This is one of many reasons why crime is on the rise, especially in certain parts of the state,” Zeldin spokeswoman Katie Vincentz said Friday, per Breitbart News. “There is not enough accountability for people when they commit crimes, and this is just one of the many examples we hear all about in New York every single day. Enough is enough.”

Zeldin was speaking at a campaign event in Fairport, N.Y., Thursday evening when a member of the crowded attempted to storm the stage and wrestled with the Republican, before members of the crowd subdued him. Zeldin was unharmed.

Police quickly arrested David Jakubonis and charged him with attempted second-degree assault. He was reportedly drunk at the time of the incident. Initial reports suggested he drew a knife on Zeldin, though video footage shows him wielding what appear to be pointed brass knuckles. He was released within hours under New York's no bail law.

The Zeldin camp was quick to highlight Jakubonis's quick release and asserted that New York's law contributes to rising crime. Vincentz, in her statement, said “It is terrible public policy that in the State of New York, you can try to stab a sitting Member of Congress, or anyone else for that matter, and be back out on the street not even 6 hours later."