Witnesses say the man lunged at Zeldin, who grabbed his wrist before others helped subdue him.

The man accused of attempting to attack New York GOP gubernatorial nominee Rep. Lee Zeldin during a campaign event Thursday night has been released without posting bail after being charged with a lower-level attempted assault.

David Jakubonis, of Periton, N.Y., was released from jail after being charged with attempted second-degree assault on Zeldin while campaigning in western New York.

Zeldin was giving a speech at a VFW post in Fairport when the attacker – reportedly an Iraq War veteran under the influence of alcohol – stumbled through the crowd. He then proceeded to climb on the stage attack the politician with what appeared to be pointed brass knuckles.

Video shows the man lunging at Zeldin, who grabbed his wrist before others helped subdue him. The 42-year-old Zeldin was not injured and finished his speech.

"Only in [Democrat Gov.] Kathy Hochul’s New York could a maniac violently attack a candidate for governor and then be released without bail,” New York Republican Party Chairman Nick Langworthy tweeted. "This is what happens when you destroy the criminal justice system."

Shortly after the attack, Zeldin offered praise for law enforcement who responded to the incident.

"Thank you to everyone who reached out following tonight’s attack," he tweeted. "Someone tried to stab me on stage during this evening’s rally, but fortunately, I was able to grab his wrist and stop him for a few moments until others tackled him.

"I’m ok ... and all other attendees are safe. The attacker is in custody. Grateful for the attendees who stepped up quickly to assist and the law enforcement officers who quickly responded. I’m as resolute as ever to do my part to make NY safe again." 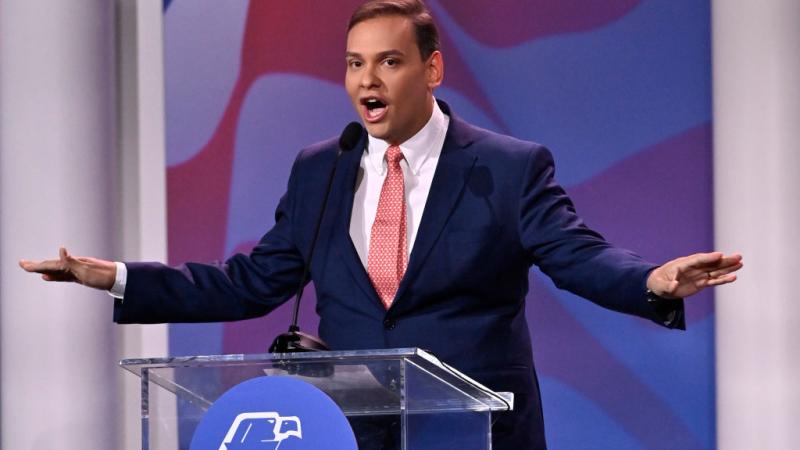 Down to the wire: McCarthy's bid for House Speaker faces stubborn GOP opposition