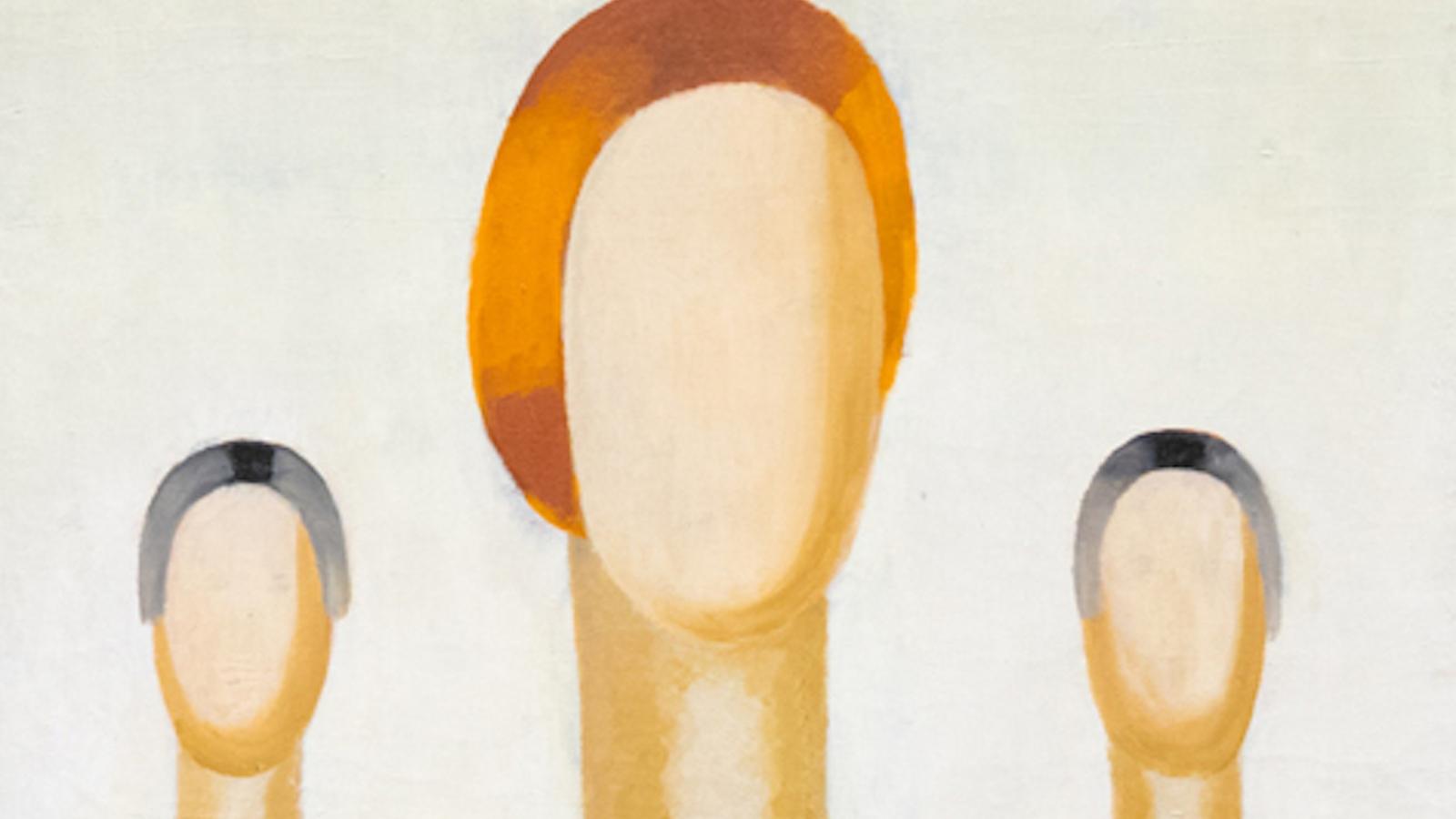 A painting worth $1 million was allegedly vandalized by a security guard with a ballpoint pen at the Yeltsin Center in Russia.

It was the suspect's first day on the job, exhibition curator Anna Reshetkina told the Russian website ura.ru, BBC reported.

"His motives are still unknown but the administration believes it was some kind of a lapse in sanity," she said.

The painting will cost an estimated 250 thousand rubles ($3,350) to repair, according to The Art Newspaper Russia, which first broke the story.

The painting's restoration costs will be covered by insurance.

The Yeltsin Center posted on Facebook that the suspect is part of a security organization that works for the center. The alleged vandal has since been fired.

The Art Newspaper reports that police initially decided to not open a criminal investigation due to the "insignificant amount of damage caused to the work of art," as translated by Google. They opened up the case after public outcry.

If found guilty, Art Newspaper reports that the guard faces a fine of 40 thousand rubles ($530), 360 hours of "compulsory work" or "corrective labor for up to one year or arrest for up to three months."