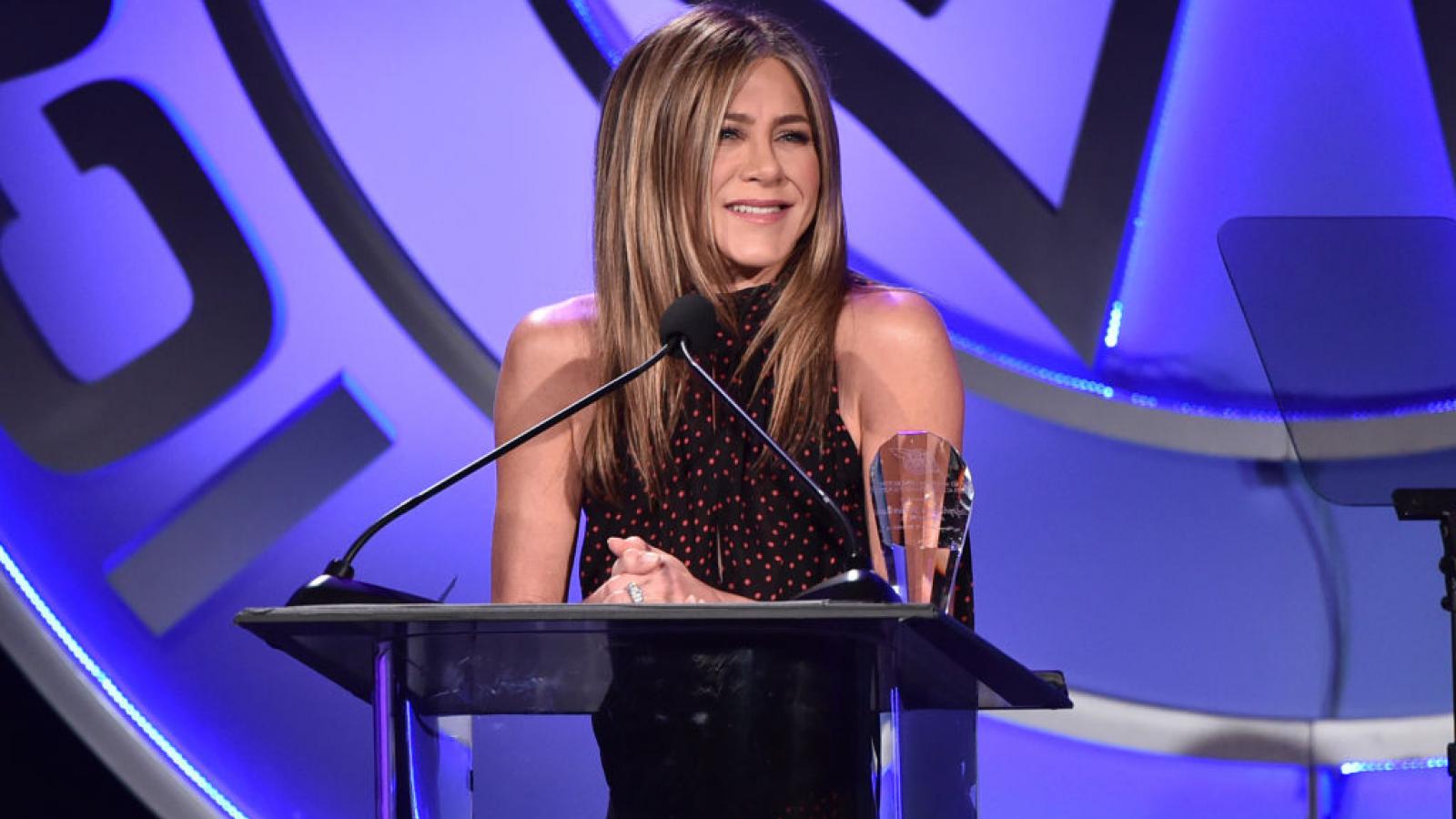 Hollywood star and beloved "Friends" actress Jennifer Aniston revealed in a new interview that she has cut ties with some friends over vaccination status, something she says is a "moral" and "professional" obligation to disclose.

In an upcoming "InStyle" cover interview, the 52-year-old said it's "a real shame" that there's a large group of "anti-vaxxers" and people who "just don't listen to the facts."

"I’ve just lost a few people in my weekly routine who have refused or did not disclose [whether or not they had been vaccinated], and it was unfortunate," Aniston said.

"I feel it’s your moral and professional obligation to inform, since we’re not all podded up and being tested every single day," she continued. "It’s tricky because everyone is entitled to their own opinion. But a lot of opinions don’t feel based in anything except fear or propaganda."

A strong supporter of virus restrictions, the actress told her 37.7 million Instagram followers in June 2020 to wear a mask, adding that "it really shouldn’t be a debate."