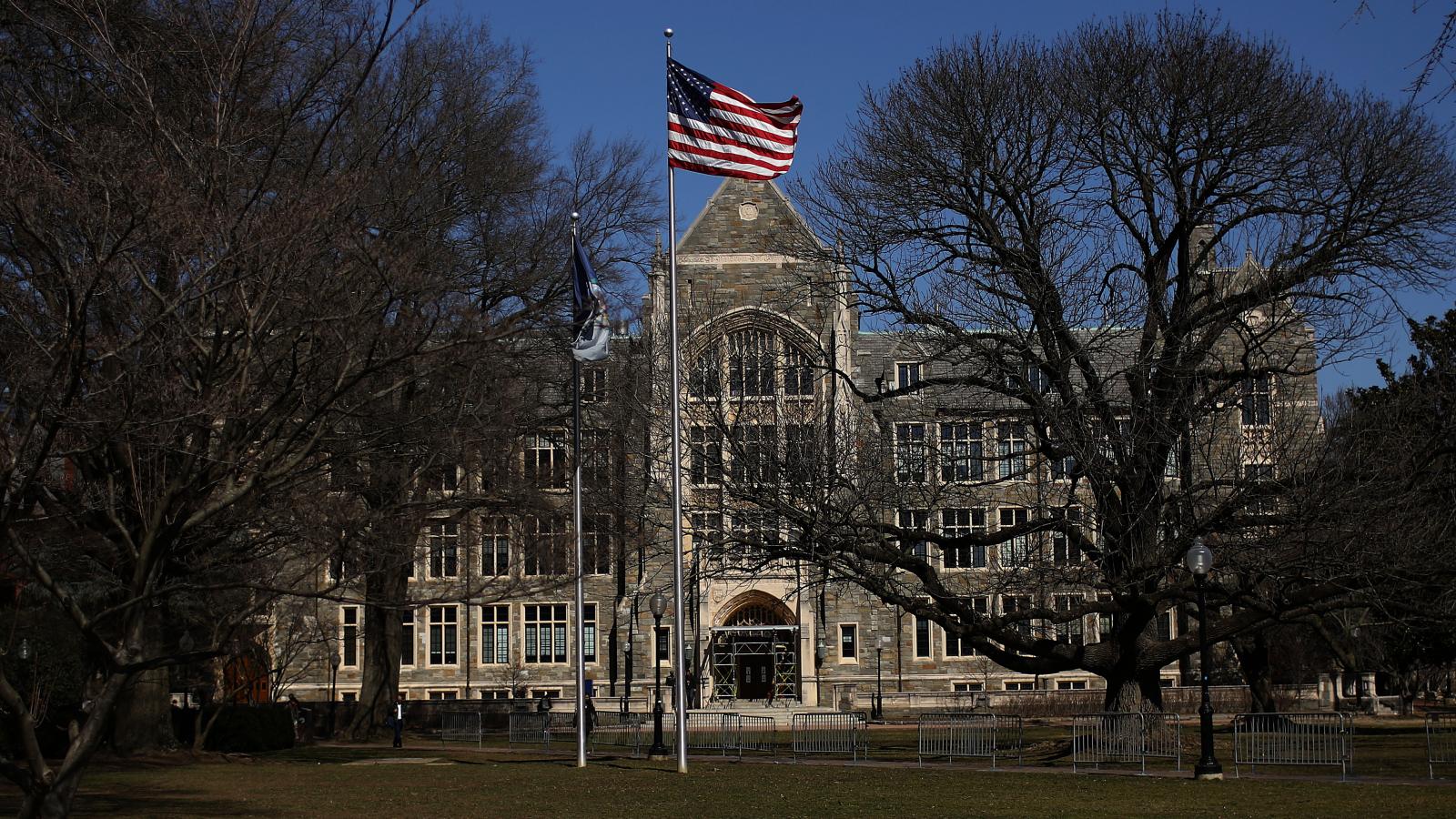 Just before Independence Day, college students were asked by Campus Reform's Ophelie Jacobson if they were proud to be American.

"No. Be proud of what?" a student replied. "And what is there to be proud about if you're black and being, like, you know, because it's just, like, it's still a lot of stuff that goes on for black people."

"No. I feel embarrassed to be an American every day," another student said. "I think a lot of things about this country are really embarrassing, just, like, I mean, racist history, colonization, even currently, just what's going on with politics and the cops."

"I think that's a complicated question for me," a student said. "I think most of the time, no, at least over, like, the past four years, it's been tricky to love to be an American."

Most students also disagreed with the statement that America is the greatest country in the world.

"I think, I mean, like, to be a white person, it's pretty good to live here, but, like, overall, I don't think it's the greatest country in the world," a student said.

When the same student was asked if they could name a more welcoming country than the U.S., she said, "Not really. I don't really know that -- I don’t really have that much information."

In response to being asked if they could name a better country than America, one student said, "I mean, there's probably a really tiny European country that's thriving."

The students also said they would be willing to move to another country and give up their American citizenship.

When asked if college had shaped their views on their lack of pride in being American, they agreed.