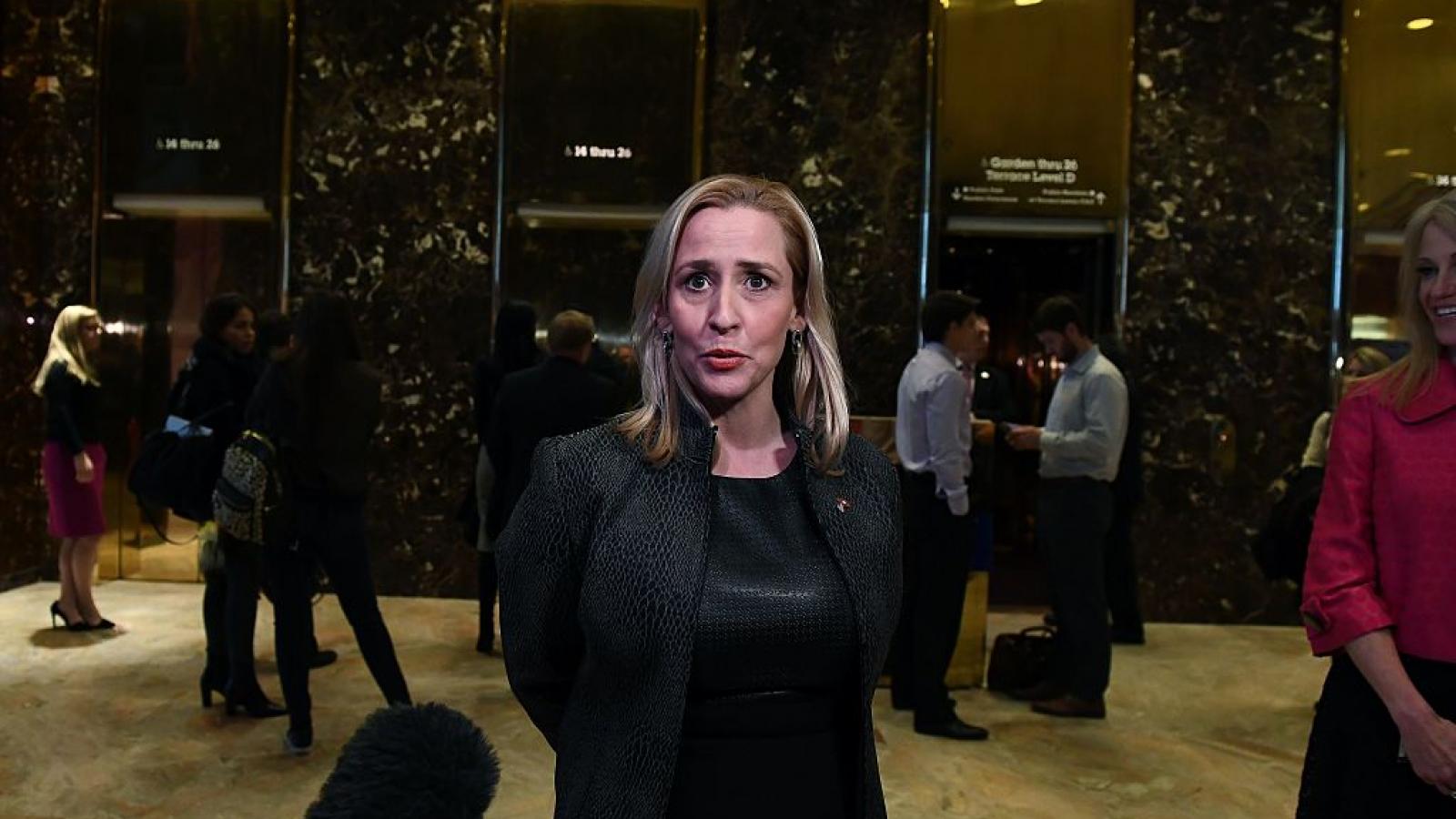 "Teaching Critical Race Theory and similar discriminatory ideologies violates Title VI, the Equal Protection Clause, and Article II of the Arkansas Constitution," Rutledge said. "The classroom isn't a place to promote extremist political ideologies and preach discrimination. When schools allow the classification of children based on race, they violate both state and federal law."

Rutledge wrote a letter to GOP state Rep. Mark Lowery in response to a question he asked her regarding the legality of teaching Critical Race Theory and "antiracism" in public schools and universities.

In the letter, Rutledge explained Critical Race Theory and "antiracism," and provided a list of nondiscrimination laws that teaching such ideology violated, including Title VI of the Civil Rights Act of 1964, the federal Equal Protection Clause, and the similar state constitution clause.

"Any effort to take account of race in a way that differently accords benefits or opportunities or creates a hostile environment in an educational institution is almost certainly unlawful under the Equal Protection Clause and Title VI," Rutledge wrote. "This includes overt racial segregation or other discrimination, however well intended, as well as any form of racial stereotyping or scapegoating."