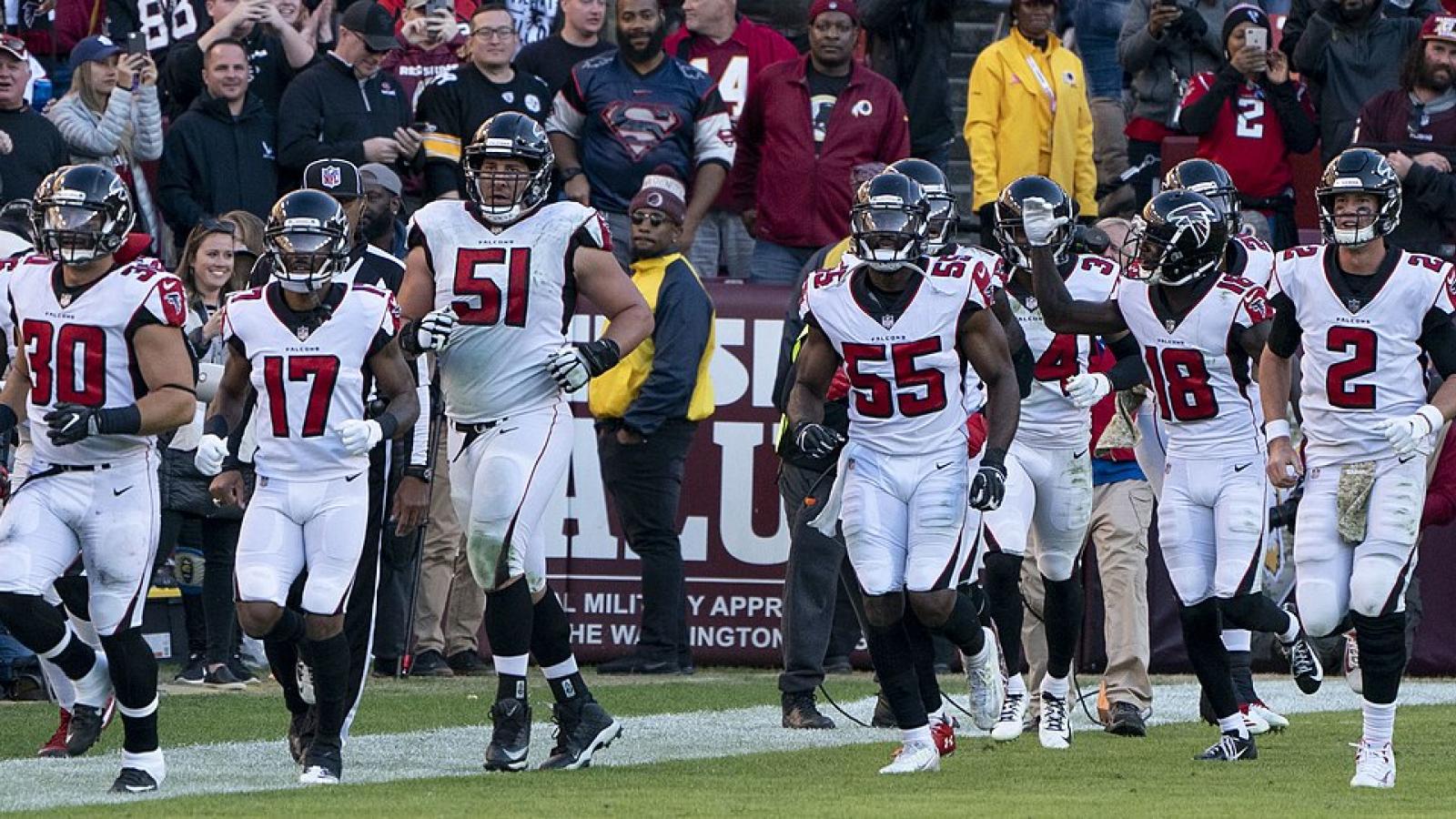 Atlanta Falcons wide receiver Calvin Ridley on Monday was suspended at least through the 2022 season for violating the National Football League's gambling policy, the NFL announced.

Ridley bet on NFL games during the 2021 season when he was on the reserve non-football illness list in November, the league stated.

"We were first made aware of the league's investigation on Feb. 9," the Falcons wrote in a statement after the NFL's decision was made. "We have cooperated fully with the investigation since receiving notice and support the league's findings and actions. We are moving forward in the 2022 season with the decision that was made."

The 27-year-old Ridley tweeted about his suspension on Monday afternoon.

Ridley later followed up with "Just gone be more healthy when I come back" and "I know I was wrong But I'm getting 1 year lol."

He also said, "If you know me you know my character."

NFL commissioner Rodger Goodell wrote in a letter to Ridley that his betting put the game's integrity at stake.

"Your actions put the integrity of the game at risk, threatened to damage public confidence in professional football, and potentially undermined the reputations of your fellow players throughout the NFL," he wrote.

"For decades, gambling on NFL games has been considered among the most significant violations of league policy warranting the most substantial sanction," Goodell stated. "In your case, I acknowledge and commend you for your promptly reporting for an interview, and for admitting your actions."

Ridley may appeal the suspension, and is free to apply to be reinstated on Feb. 15, 2023, the Falcons stated.

Ridley paused his football career in October in order to focus on his mental health.