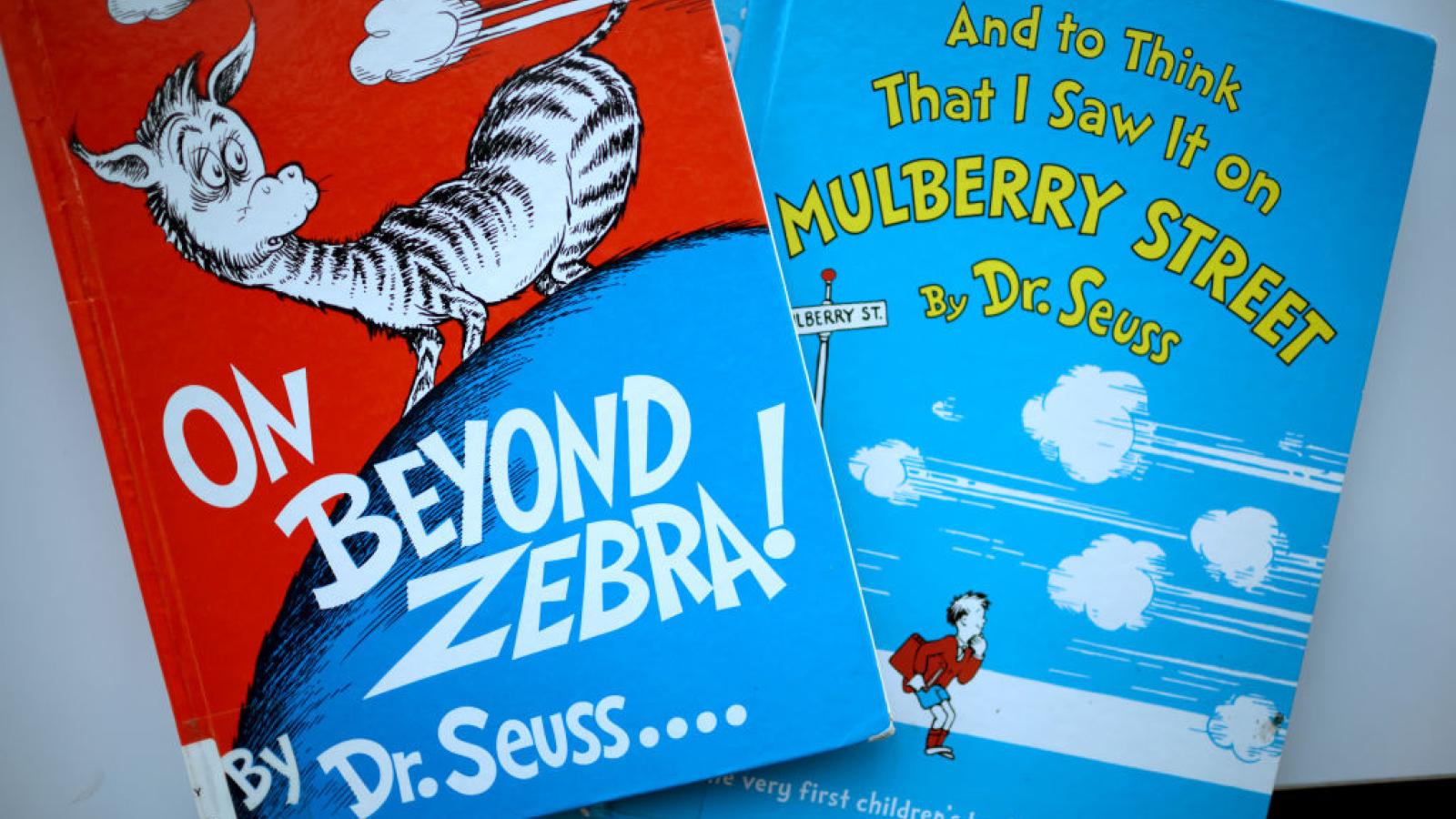 The six books that Dr. Seuss Enterprises has announced will not be licensed or sold are drawing high-dollar bids on Ebay, a popular online auction and sales website.

Dr. Seuss Enterprises released a statement on Tuesday that said in part: "We are committed to action. To that end, Dr. Seuss Enterprises, working with a panel of experts, including educators, reviewed our catalog of titles and made the decision last year to cease publication and licensing of the following titles: And to Think That I Saw It on Mulberry Street, If I Ran the Zoo, McElligot's Pool, On Beyond Zebra!, Scrambled Eggs Super!, and The Cat's Quizzer. These books portray people in ways that are hurtful and wrong."

Various Dr. Seuss titles occupied the top eight slots on the Amazon Best Sellers list shortly after 5 p.m. on Wednesday afternoon, with Dr. Seuss works occupying many of the other slots in the top 50 as well.