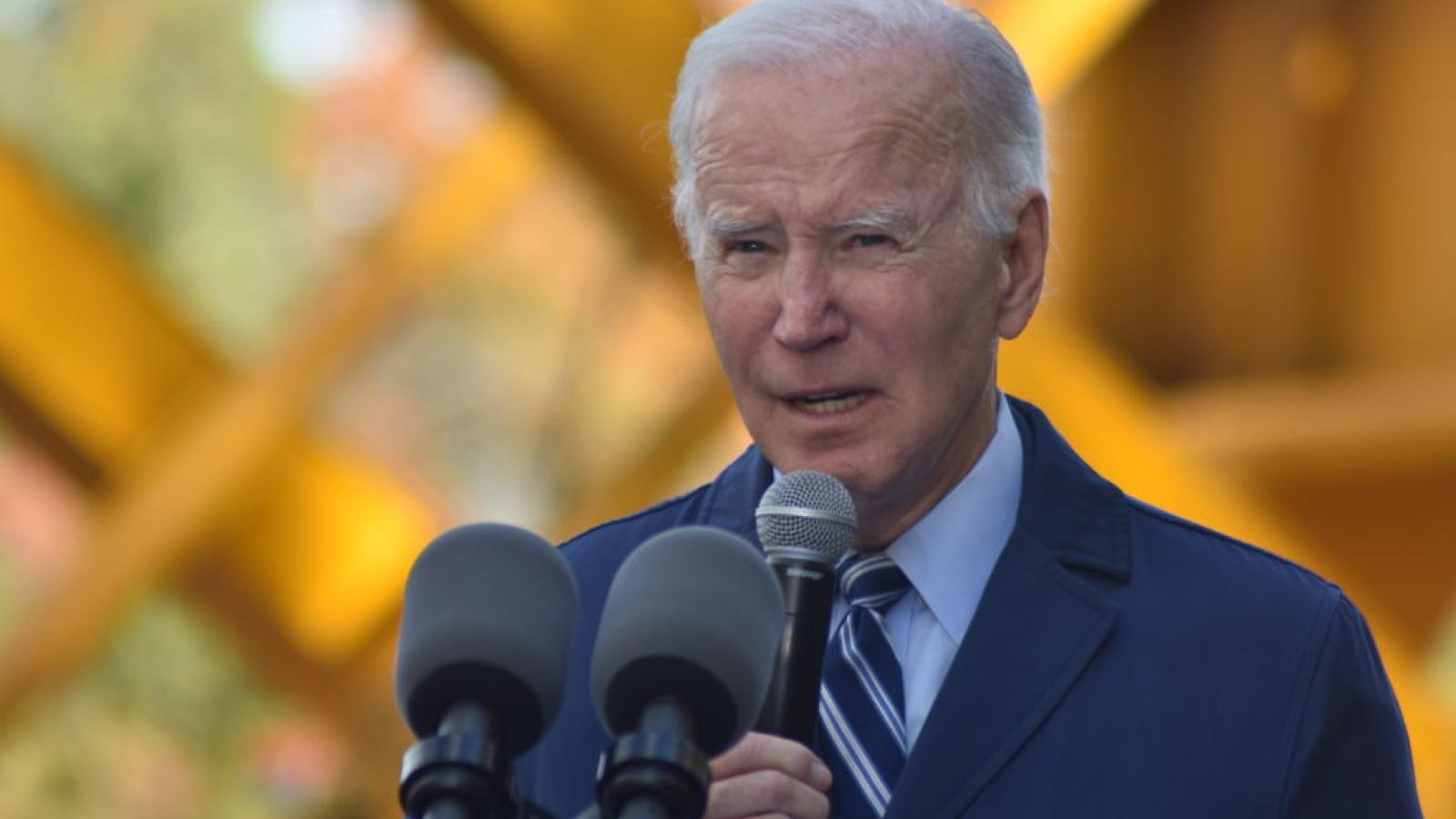 "As they say in Southern, 'doesn't know where y'all been. Got damn, boy,'" Biden exclaimed, affecting the dialect of the Deep South. The president prefaced the monologue with a reference to a "Senator from Florida" going after federal healthcare programs.

Biden hails from Delaware, nominally a Southern state as it is situated mostly south of the Mason-Dixon line, though it has few links to the South beyond geography.

This is not the first time Biden has attempted to capitalize on his home state's tenuous connection to the South. In 2012, while vice president, Biden told black supporters in Virginia that Republicans wanted to "put y'all back in chains," implying that Republicans sought to reimpose slavery upon the black population.