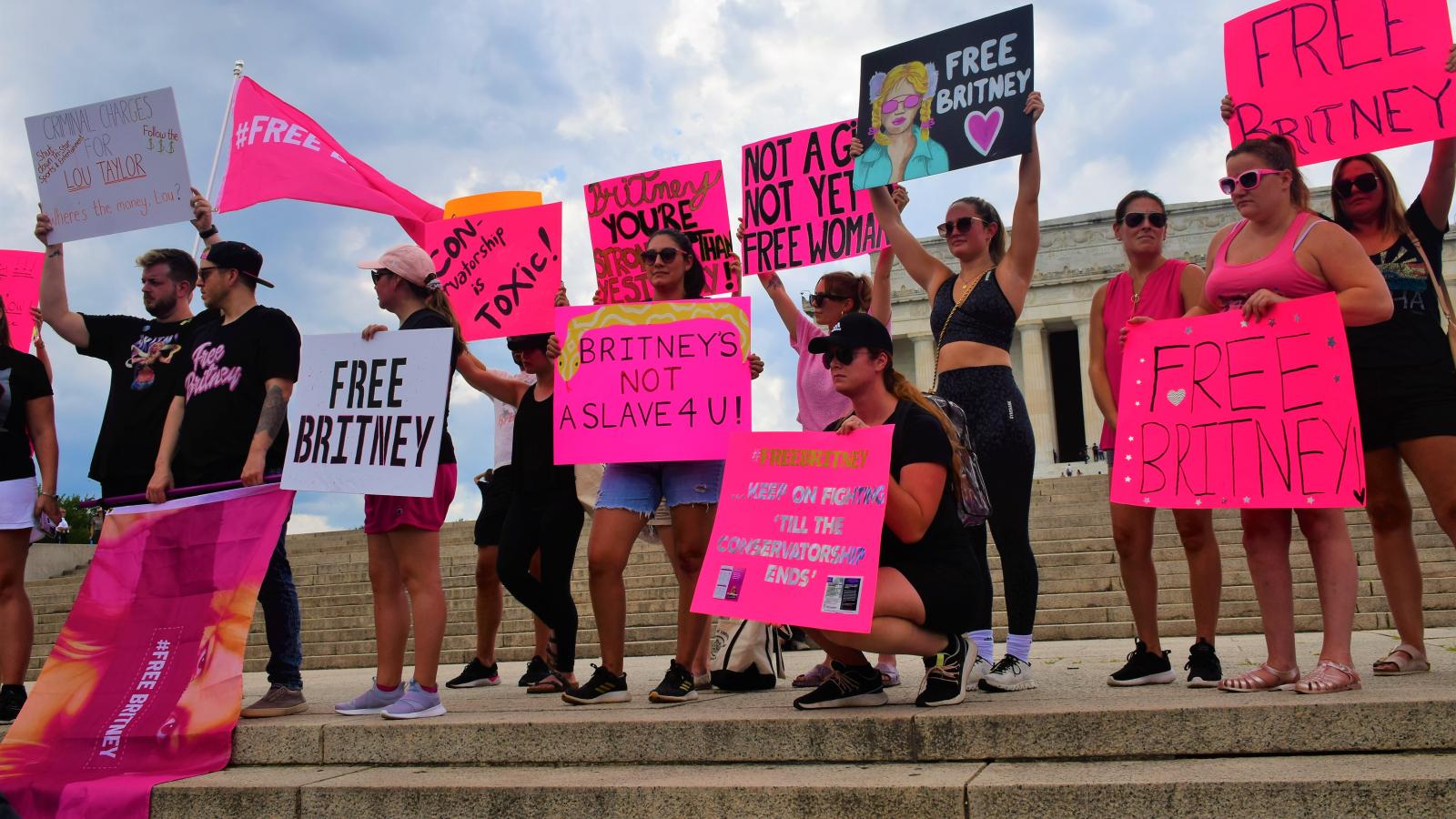 Britney Spears' father, James Spears, has agreed to step down as her conservator, according to the pop star's attorney.

"We are pleased that Mr. Spears and his lawyer have today conceded in a filing that he must be removed," Spears' lawyer, Mathew Rosengart, said in a Thursday statement. "It is vindication for Britney. We are disappointed, however, by their ongoing shameful and reprehensible attacks on Ms. Spears and others."

Last month, Rosengart filed a petition to have Jason Rubin, a certified public accountant, replace the singer's father as her conservator, CNBC reported.

Rubin is a principal at Certified Strategies, a firm that focuses on investigating elder financial abuse and investment fraud, managing estate finances, and securities litigation.

Spears' assets are valued at more than $50 million. She has claimed that her father has used the conservatorship for his own gain, an allegation he has denied.