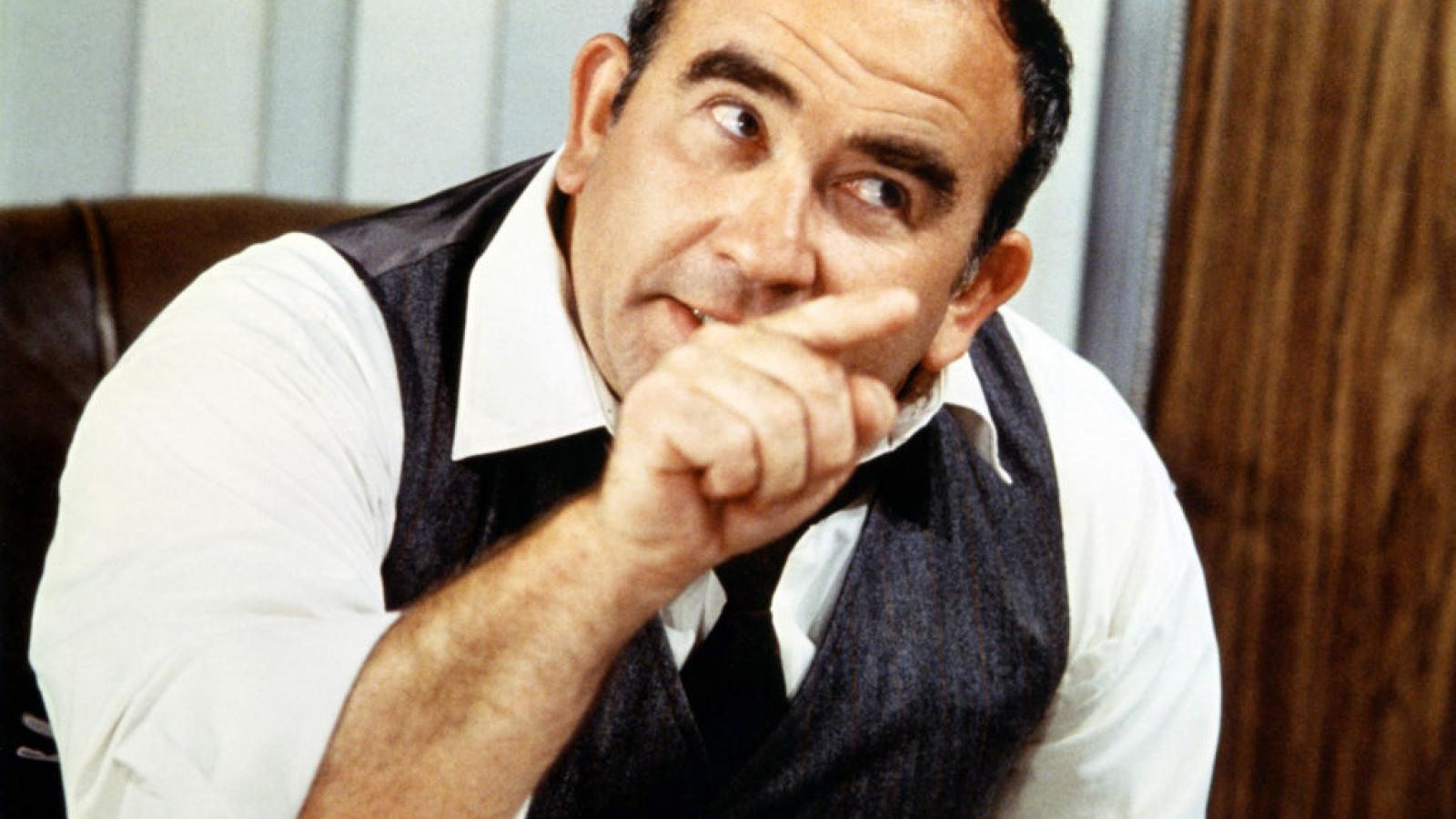 Ed Asner, the veteran actor who starred in the Mary Tyler Moore Show and the spinoff Lou Grant show, has died at the age of 91.

"We are sorry to say that our beloved patriarch passed away this morning peacefully," read the tweet from Asner's official Twitter account. "Words cannot express the sadness we feel. With a kiss on your head- Goodnight dad. We love you."

Asner won a total of seven Emmy Awards, more than any other male actor in history, according to the New York Post. Five were for his role as Lou Grant, one was for his work in "Rich Man, Poor Man" and the other one for "Roots."

"The Kansas City native was a staunch advocate for left-wing causes and a member of the Democratic Socialists of America," according to the Post. "He served as president of the Screen Actors Guild from 1981 to 1985."