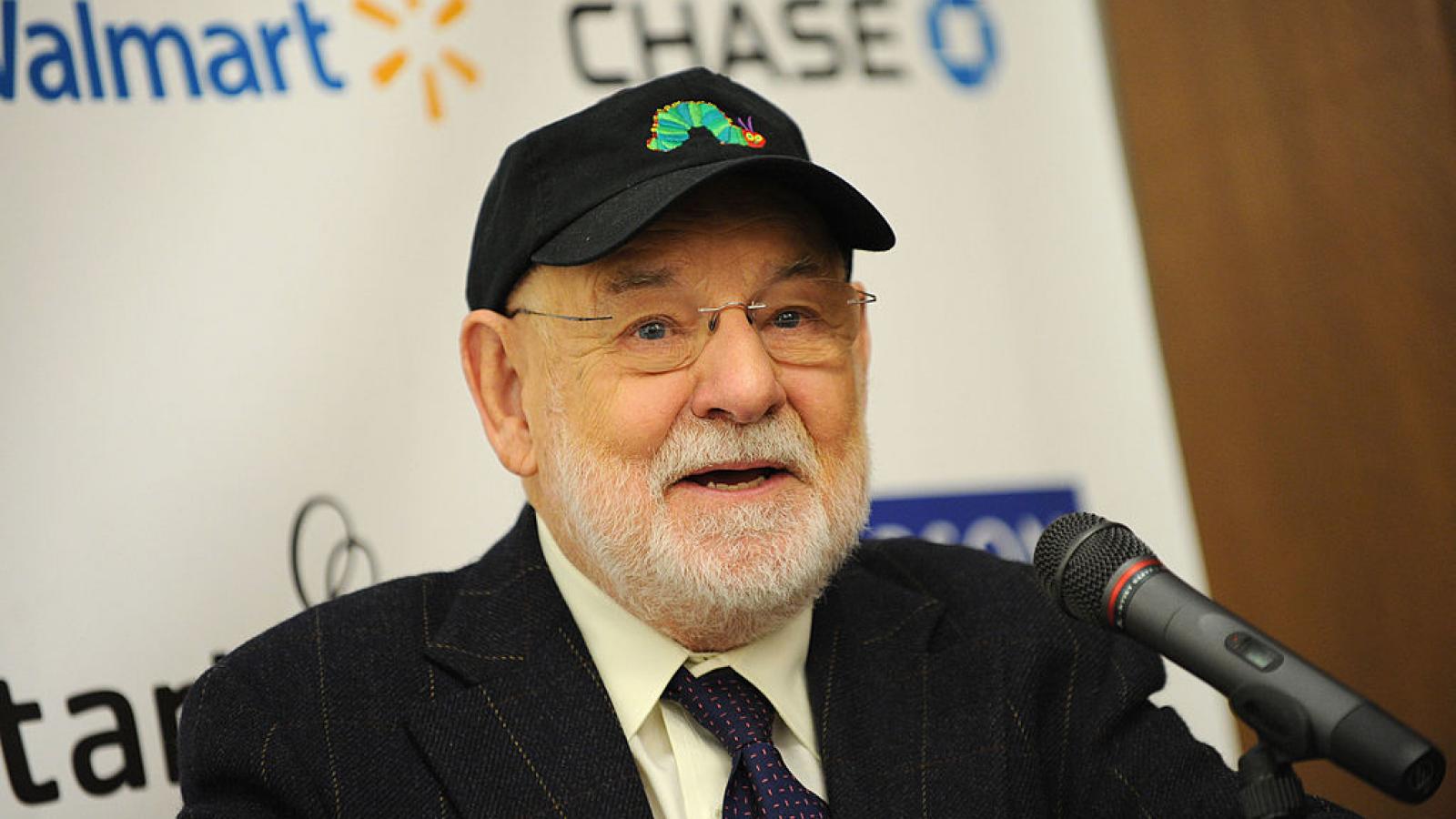 Writer and illustrator Eric Carle passed away on Sunday at the age of 91.

Carle's work titled "The Very Hungry Caterpillar" has sold more than 55 million copies globally and been translated into dozens of languages, according to the New York Times.