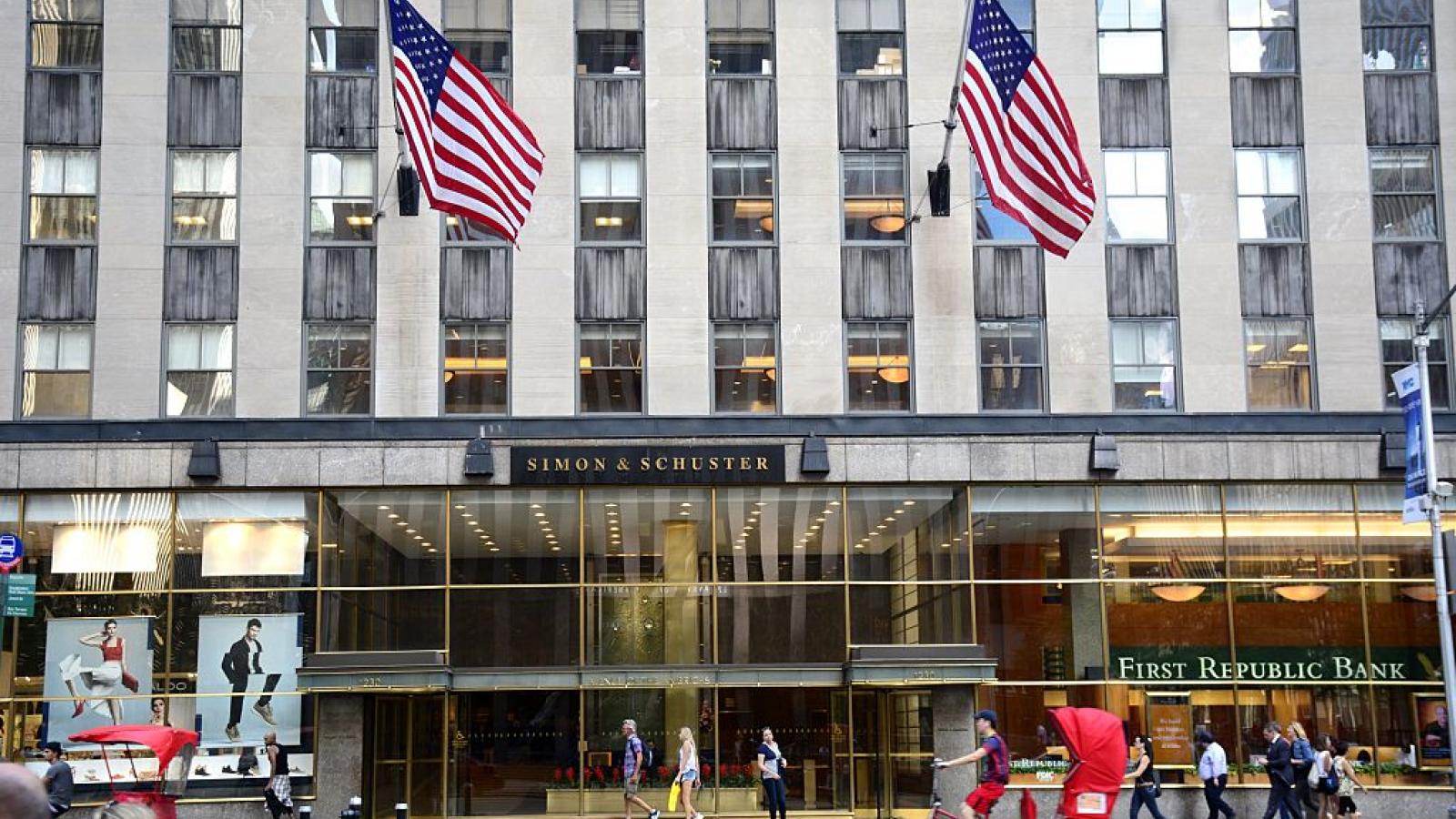 "As the cancel culture has revved up, the pressure has heated up on all of these big New York publishers," says Marji Ross, the former president of conservative Regnery Publishing.

In recent months, New York publishing house Simon & Schuster has canceled Missouri GOP Sen. Josh Hawley's forthcoming book about Big Tech, decided not to distribute a book written by the Louisville police officer who was shot while executing a no-knock warrant at the home of Breonna Taylor, signed a $3-4 million deal with former Vice President Mike Pence, and received a letter from more than 215 members of its staff demanding that the company not publish any books written by members of the Trump administration.

Publishing houses like Simon & Schuster will now have to decide whether they are "going to stick true to what they claim to be — diverse places that are platforms for all kinds of different voices" or become, instead, "mouthpieces for the left," Ross said during a recent appearance on "Just the News AM."

The president of Simon & Schuster is, for the moment, holding the line in defense of the Pence deal. And in mid-April, Trump Supreme Court pick Amy Coney Barrett signed a $2 million book deal with Penguin Random House, and former Attorney General Bill Barr has also reportedly signed a book deal.

But these deals notwithstanding, inside top-tier mainstream publishing houses it is next-to-impossible to generate excitement about conservative authors like Pence, Barr, and Coney Barrett, according to conservative publishing veteran Adam Bellow.

"When conservative editors come into a room to pitch their list, everyone is groaning," said Bellow, a former executive at HarperCollins and current executive editor at Bombardier, a conservative publishing imprint of Post Hill. Such editors are "barely tolerated" at most mainstream publishing houses, he said, and certainly have no real "clout, standing, or influence" within the company.

Asked about the seven-figure book deals going to some Trump administration officials, Bellow did not mince words. "Conservative authors should have more self-respect than to accept money from people who hate them," he said.

Of course, it's not bad for conservative authors' bank accounts — hence their dilemma: Larger publishing houses will almost invariably offer far higher book advances than smaller, conservative-leaning ones. "There’s always that question of whether you take the 30 pieces of silver," said Ross.

Is it wise for a conservative author to turn down millions in order to work with a team that believes in the message of the text? No, says Glen Hartley, one of the principals and founders of Writers’ Representatives, a literary agency known for its stable of right-leaning authors.

There are workarounds, Hartley noted, like hiring an outside PR firm to handle a book's release, should a publishing house seem unenthusiastic about its content or uncommitted to its author.

A publisher with significant printing and distribution capabilities also extends a book's reach and potential impact, Hartley argued. "There are only so many companies that can publish a book where they can expect to publish tens of thousands, let alone hundreds of thousands of copies," he said. "You can’t be too choosy."

Theoretically, an author can make just as much money racking up huge sales figures through a smaller house as with a seven-figure book advance, but such back-end payoffs are, of course, inherently less predictable.

Ultimately, Ross concludes, "you have to choose sides.""And when you choose to sleep with the enemy," she cautioned, "there are a lot of repercussions."