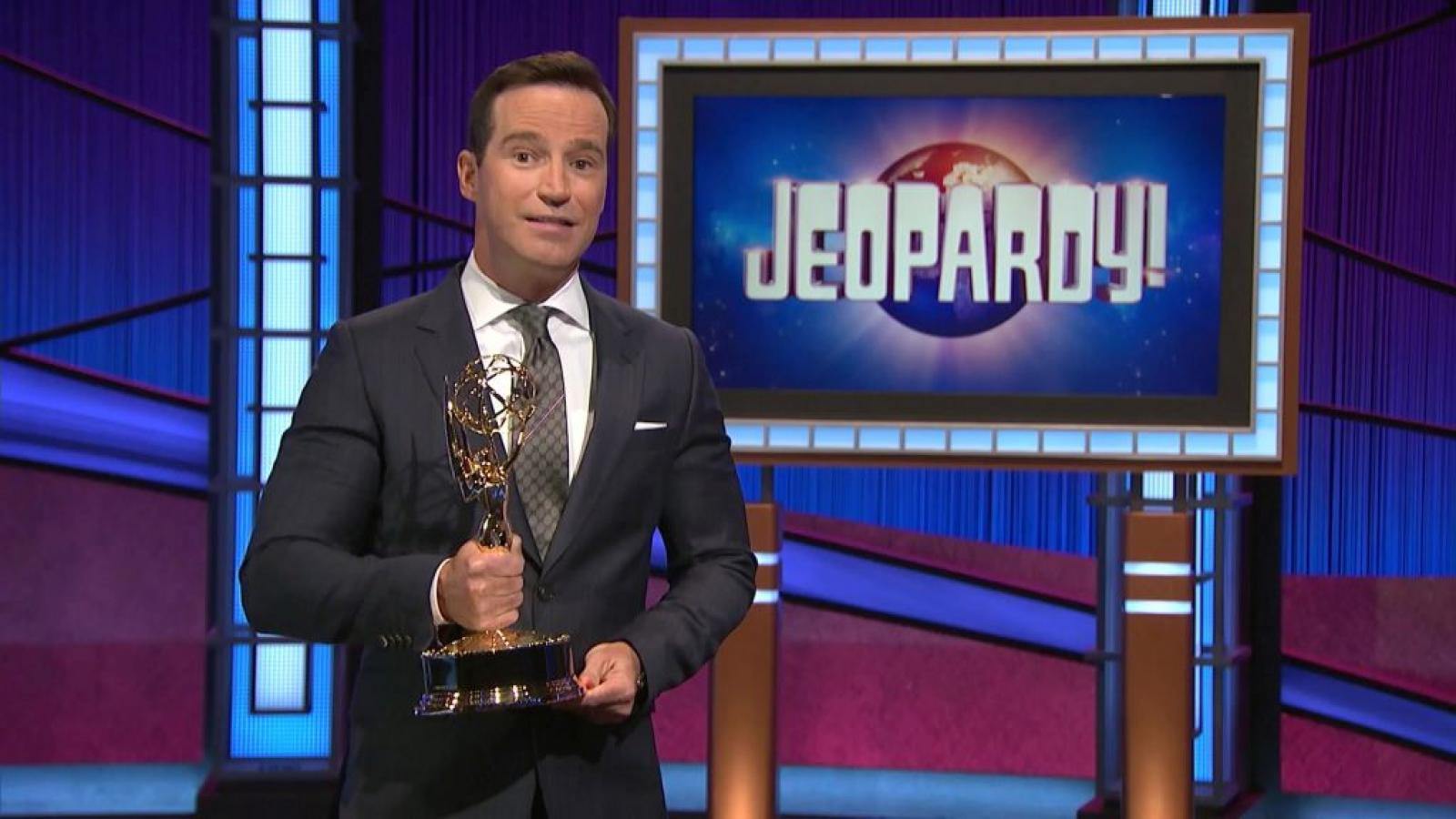 Mike Richards has stepped down as the host of "Jeopardy!" just days after being appointed the new host, following the resurfacing of past inappropriate comments made on a podcast.

"Dear Team – it pains me that these past incidents and comments have cast such a shadow on Jeopardy! as we look to start a new chapter," Richards wrote in a statement released by Sony, adding that the company will now "resume the search for a permanent syndicated host," and will bring back guest hosts in the meantime.

"As I mentioned last week, I was deeply honored to be asked to host the syndicated show and was thrilled by the opportunity to expand my role. However, over the last several days it has become clear that moving forward as host would be too much of a distraction for our fans and not the right move for the show. As such, I will be stepping down as host effective immediately. As a result, we will be canceling production today," continued the letter.

The note indicated that Richards will remain the executive producer of the show.

Reports of the producer's past comments detail a number of sexist and offensive statements directed toward his female co-hosts and guests on "The Randumb Show," a podcast he hosted from 2013-2014. He also reportedly made off-color remarks about Haitians and Jews, prompting the Anti-Defamation League to call up on Sony Pictures Television to investigate.