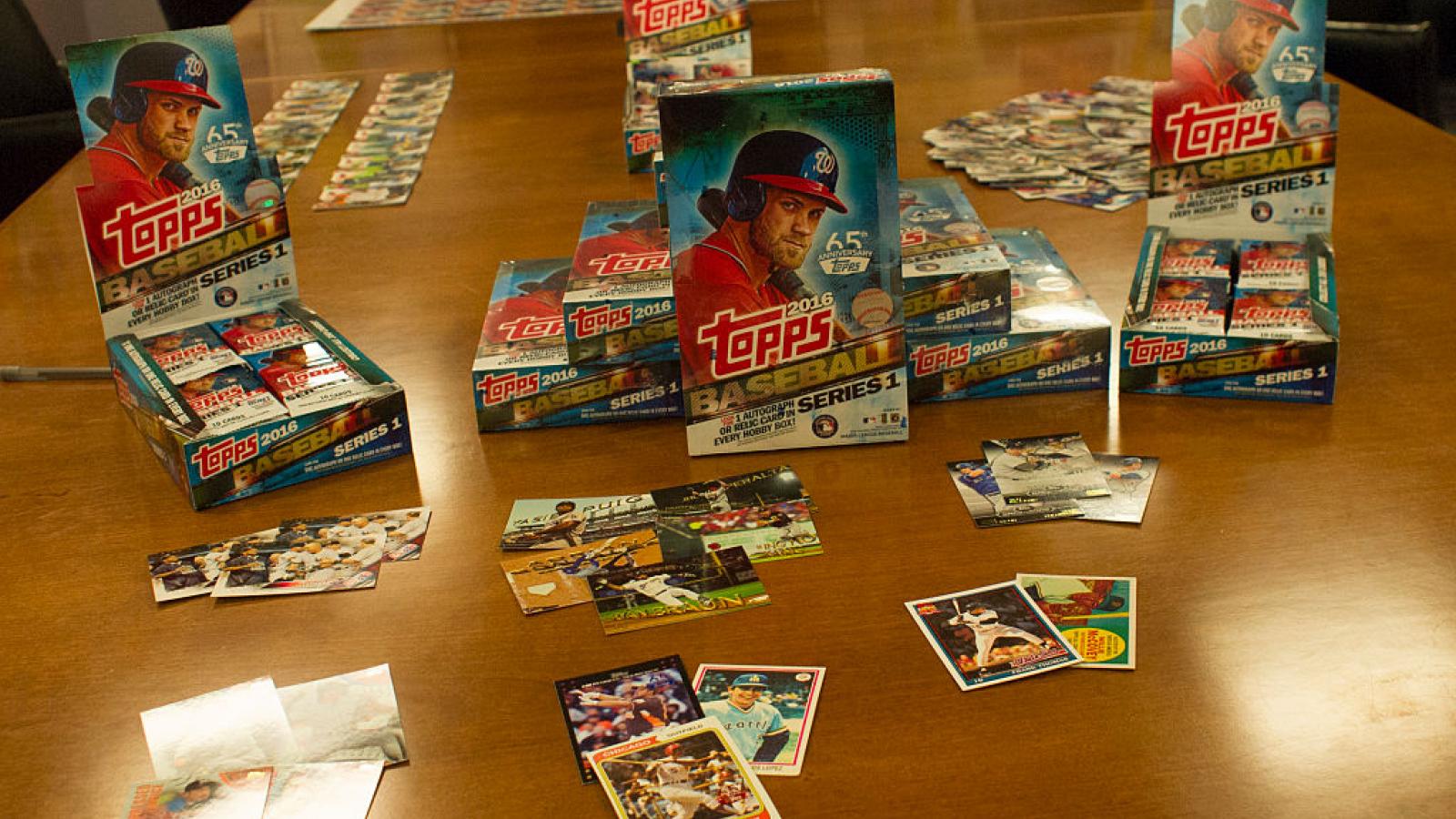 Major League Baseball has struck a deal with Fanatics Inc. for the company to exclusively produce MLB cards. The move marks a shift away from industry-leader Topps, which has been contracted with the MLB for 70 years.

Since 2010, the MLB has had an exclusive deal with Topps, though the company printed its first baseball cards in 1951. The deal, however, expires in 2025, after which the MLB will begin its partnership with the Michael Rubin-owned Fanatics.

Following the loss of the MLB contract, Topps canceled its plan to become a publicly traded company, which it was set to do by way of a merger with Mudrick Capital Acquisition Corp.

Fanatics is the dominant e-commerce brand for sports apparel and has deals with five major American professional sports leagues for which it is the official online retailer.

The baseball trading card industry had a minor renaissance during the pandemic year, as old-time collectors rediscovered the hobby and began actively trading online while the rest of the world was closed down.