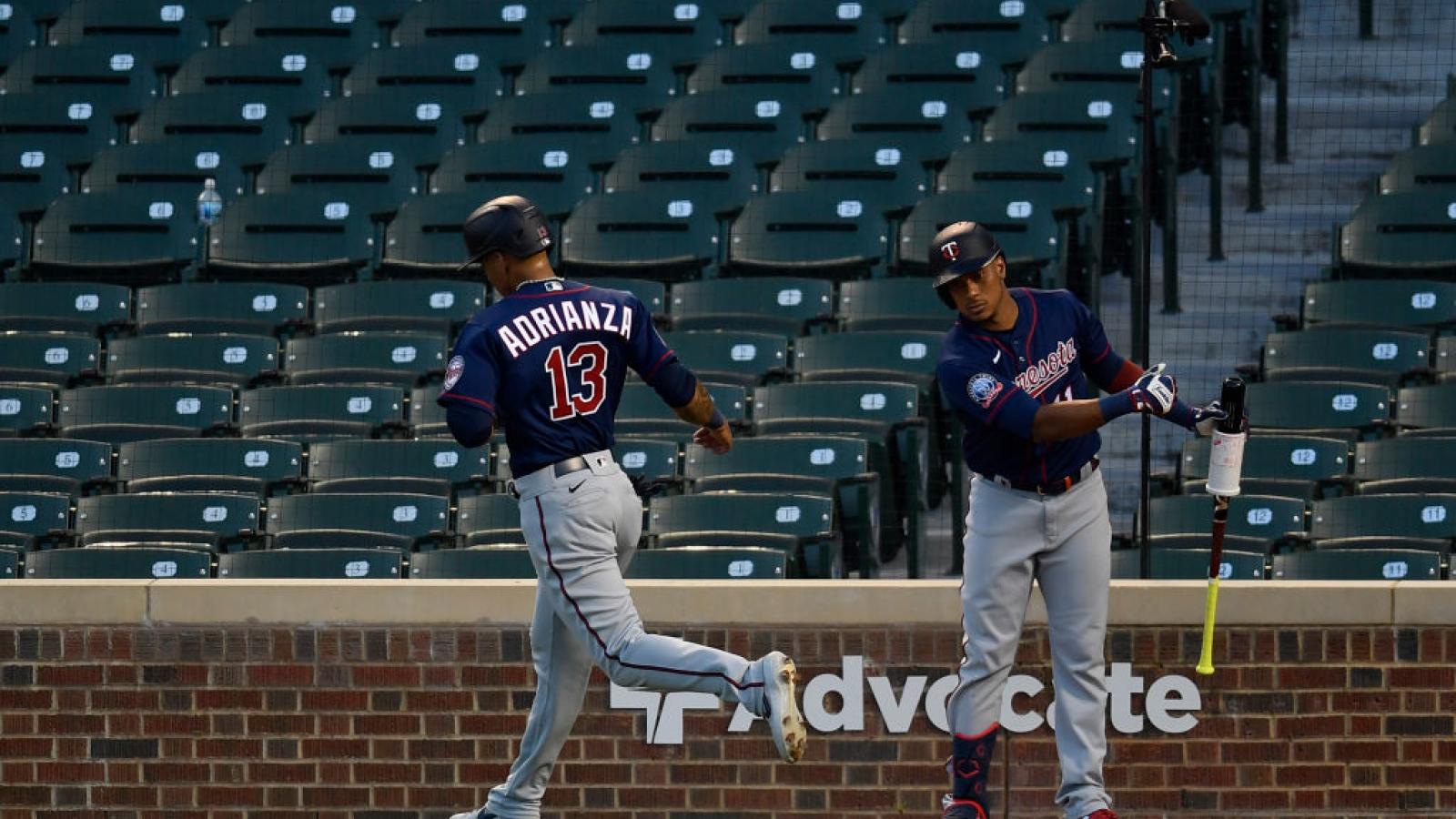 Major League Baseball and the MLB Players Association on Thursday reportedly reached a tentative agreement, ending the league's 99-day lockout that resulted in a delay and game cancelations.

The new labor deal "still needs to be ratified by both parties, that is expected to be a formality, and when it is: Baseball is back," ESPN's Jeff Passan tweeted, saying that sources told his outlet about the deal.

This is the second-longest pause in the league's history. The entire 162-game schedule is still expected to be played this season.