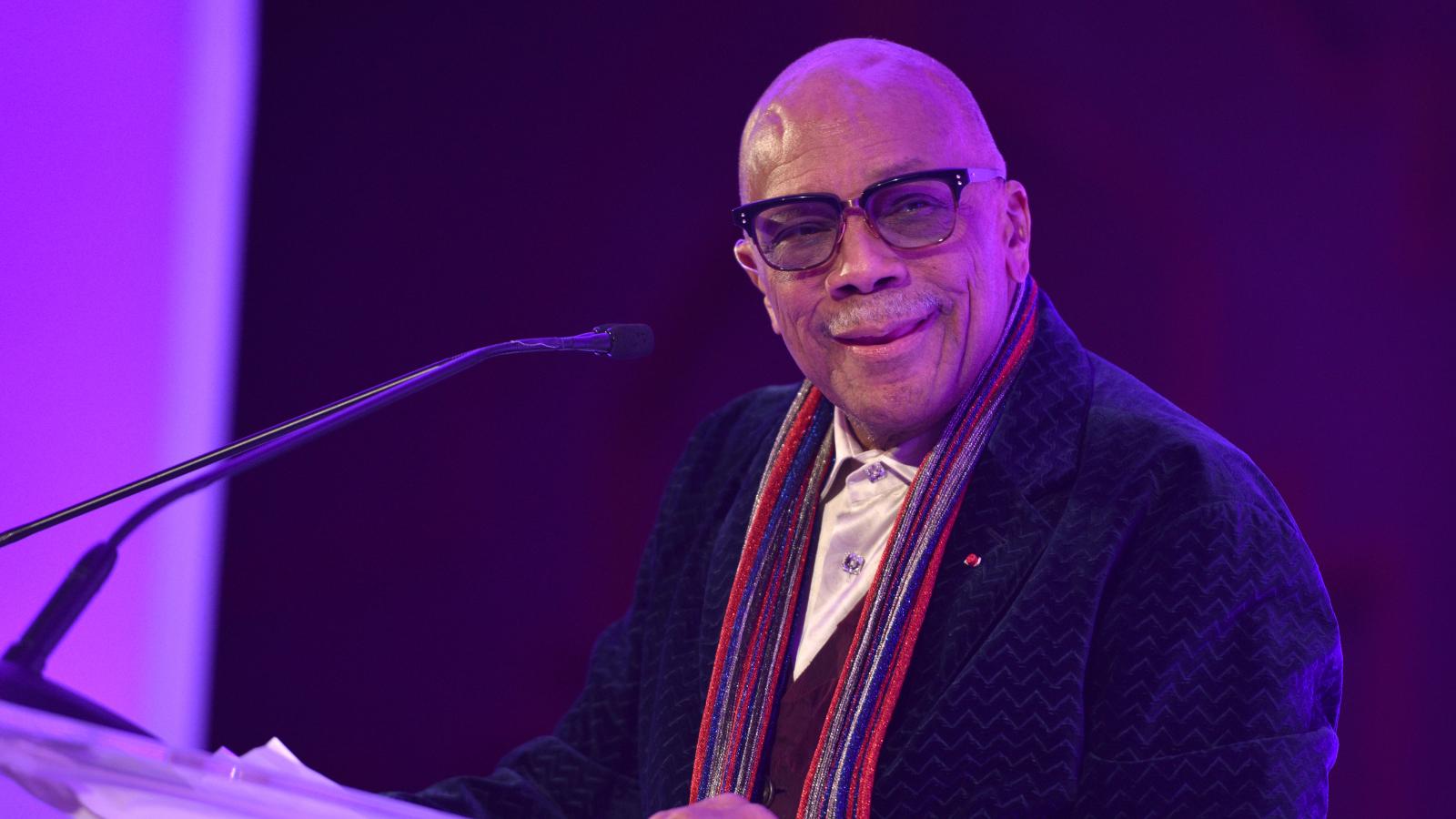 "No. I wouldn't work with" Elvis, American music icon Quincy Jones said in an interview with The Hollywood Reporter.

"He was a racist mother — I'm going to shut up now." explained Jones, the winner of 28 Grammy awards in a roughly 70-year career. "I was writing for [orchestra leader] Tommy Dorsey, oh God, back then in the '50s. And Elvis came in, and Tommy said, 'I don't want to play with him.' "

The question regarding Elvis came after Jones mentioned working with Michael Jackson, who Jones said "was doing some Elvis copying" while on the set of the musical "The Wiz."

Jones also discussed the racism he found prevalent in Hollywood during the 1960s.

"They called me to do Gregory Peck's 'Mirage' [in 1965] and I came out here. I was dressed in my favorite suit, and the producer came out to meet me at Universal. He stopped in his tracks — total shock — and he went back and told [music supervisor] Joe Gershenson, 'You didn't tell me Quincy Jones was a Negro.'

"They didn't use black composers in films. They only used three-syllable Eastern European names, Bronislaw Kaper, Dimitri Tiomkin. It was very, very racist."

Jones said about last summer's social justice protests after the death of George Floyd in police custody: "It's been coming a long time, man. People have been turning their heads the other way, but it's all the same to me — misogyny, racism.

"You have to be taught how to hate somebody. It doesn't come naturally, I don't think. I don't think so, unless you've been trained. I just think it's such a bad habit. These racists, oh my God. Asians? How the hell do you get mad at an Asian girl?"