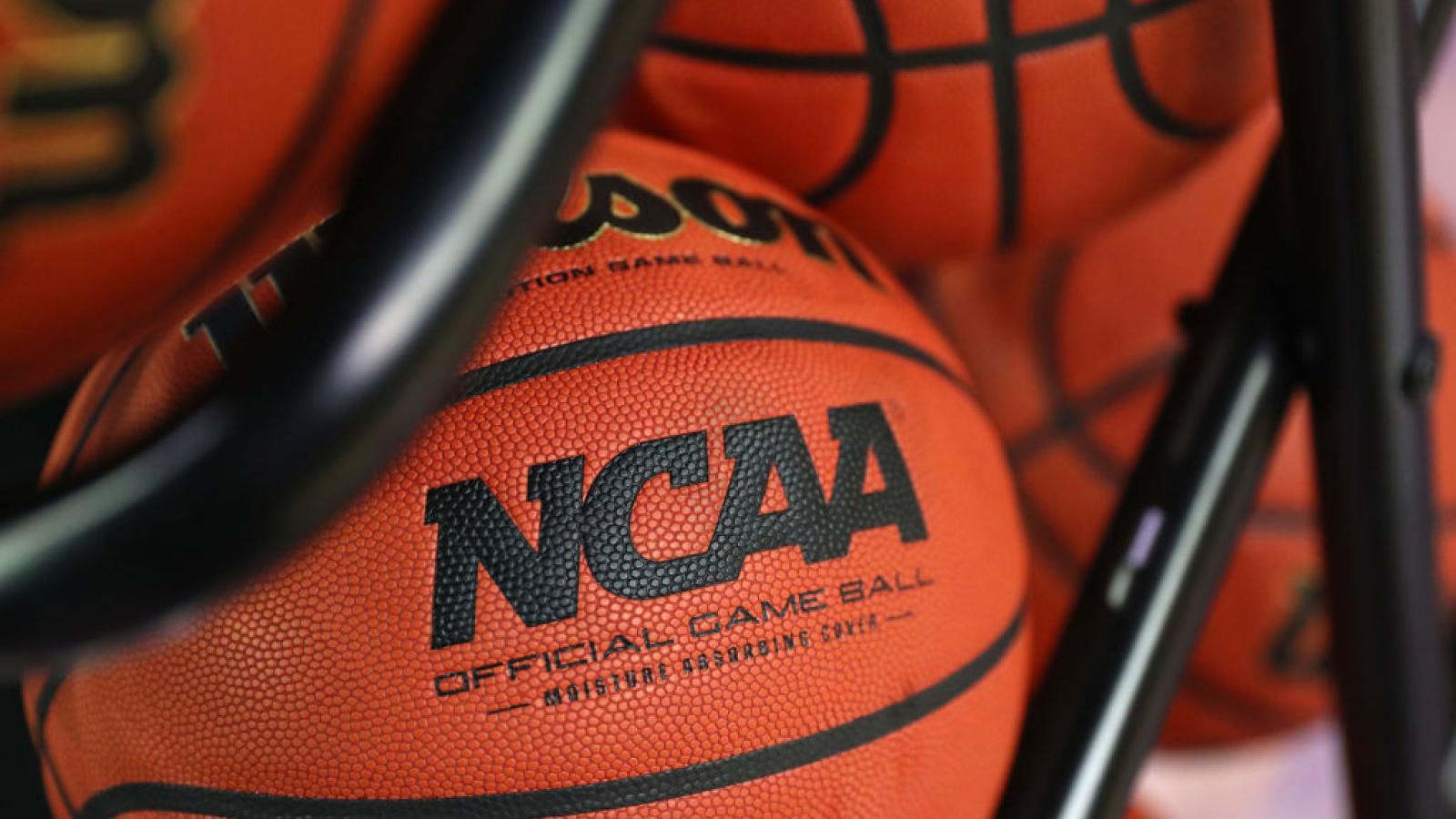 NCAA college athletes will be permitted to profit off of their name, image and likeness (NIL) starting on Thursday.

"Governance bodies in all three divisions today adopted a uniform interim policy suspending NCAA name, image and likeness rules for all incoming and current student-athletes in all sports," the NCAA announced on Wednesday.

The Associated Press reported that decision has been anticipated for months as states have approved laws meant to make NCAA rules on the matter moot. The outlet said that more than 10 states have laws slated to take effect Thursday which would have undercut or declared inert the NCAA's rules pertaining to NIL earnings.

"This is an important day for college athletes since they all are now able to take advantage of name, image and likeness opportunities," NCAA President Mark Emmert said. "With the variety of state laws adopted across the country, we will continue to work with Congress to develop a solution that will provide clarity on a national level. The current environment — both legal and legislative — prevents us from providing a more permanent solution and the level of detail student-athletes deserve."