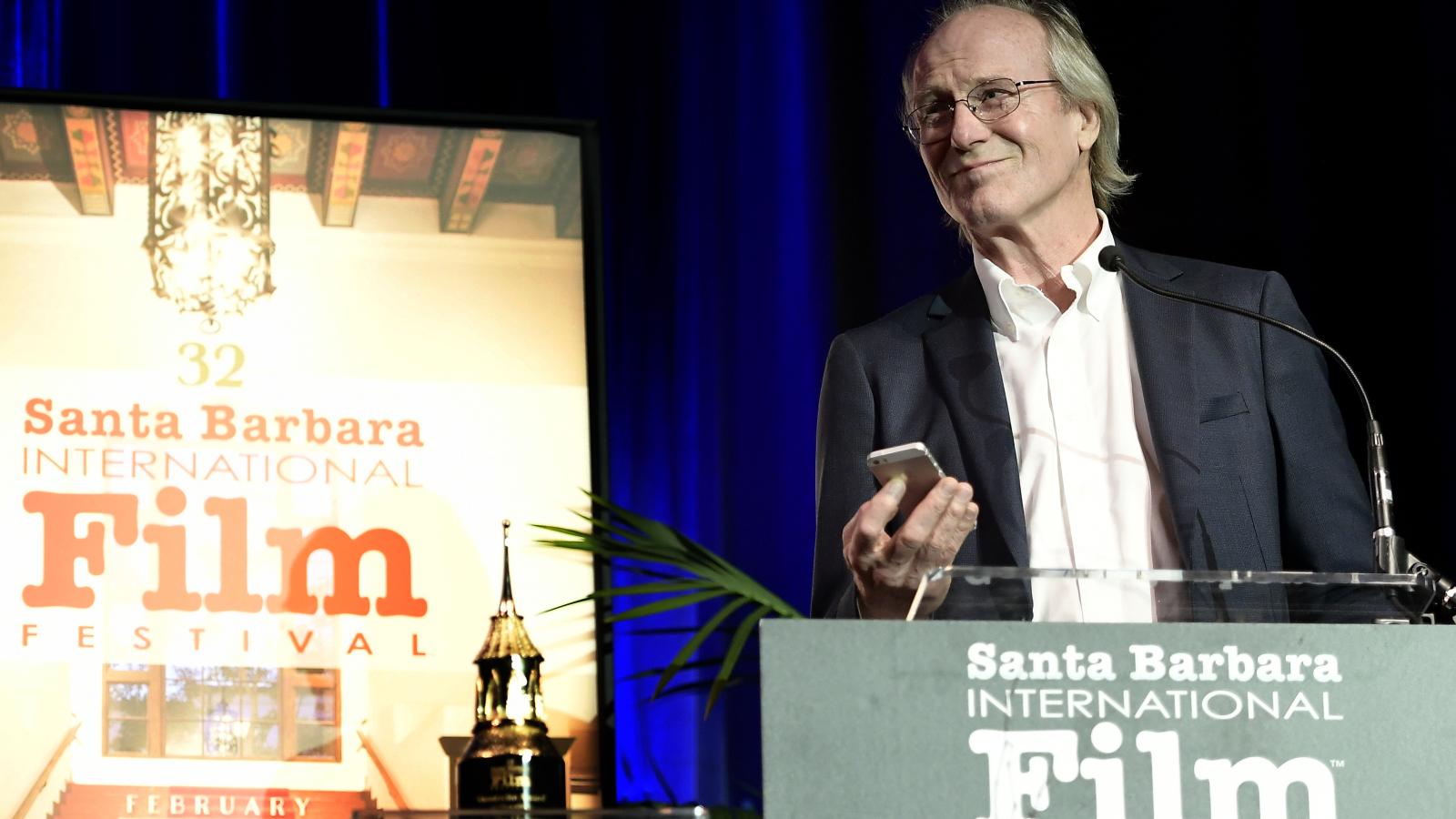 Oscar-winning actor William Hurt, famous for his roles in "Broadcast News," "Body Heat," and Marvel movies, died peacefully of natural causes at 71, according to a Sunday statement from his family.

Hurt's son, Will, posted that his father had died, Deadline reported. Hurt's terminal prostate cancer diagnosis became public in May 2018 after the disease spread to his bones. The younger Hurt did not mention his father's cancer diagnosis in the statement.

"It is with great sadness that the Hurt family mourns the passing of William Hurt, beloved father and Oscar winning actor, on March 13, 2022, one week before his 72nd birthday. He died peacefully, among family, of natural causes. The family requests privacy at this time," Will Hurt said, according to Deadline.

Hurt received the Academy Award for Best Actor for his performance in "Kiss of the Spider Woman" in 1985.

"R.I.P. William Hurt. So sad to hear this news. Working with him on Broadcast News was amazing. He will be greatly missed," he wrote.