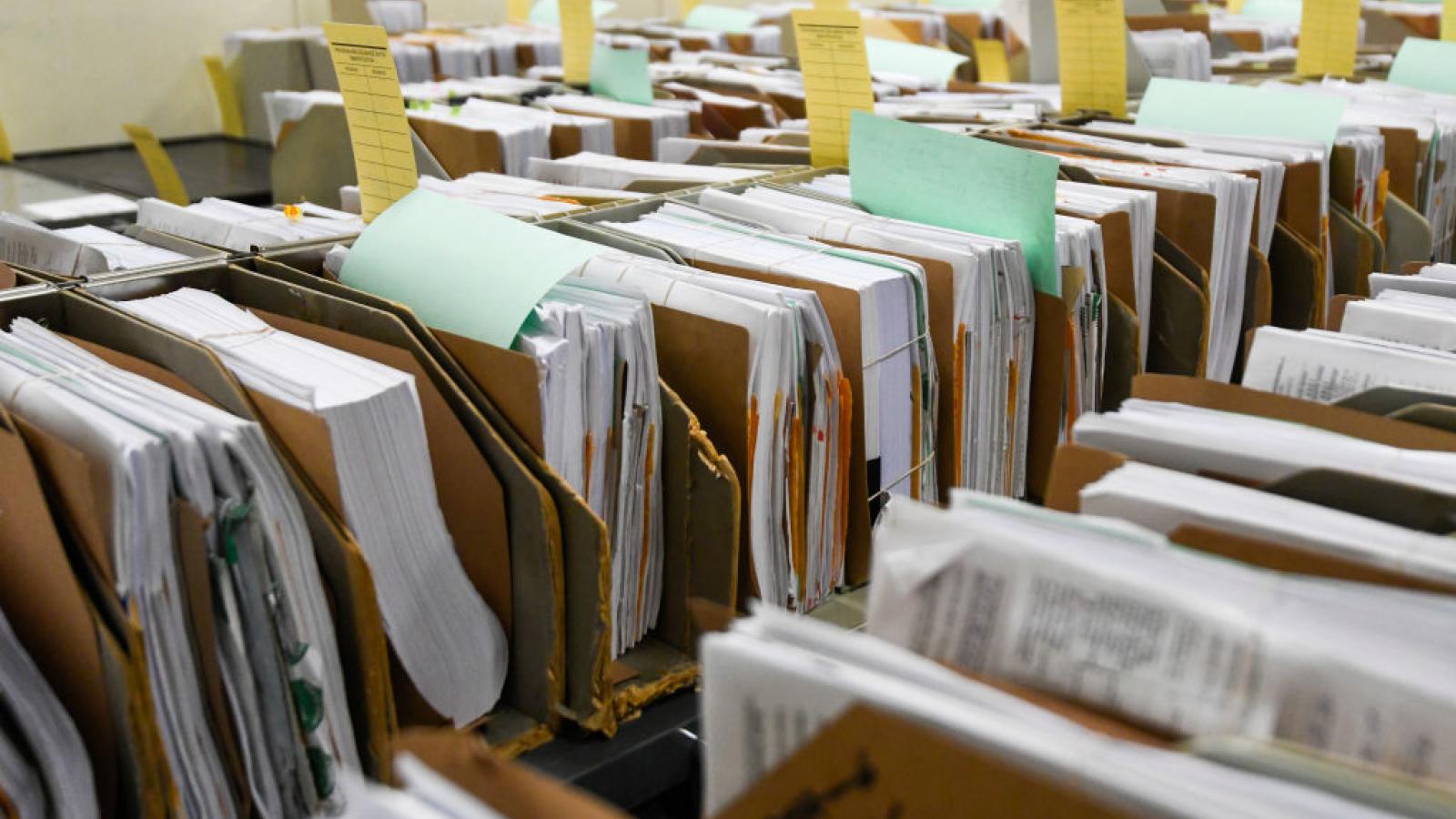 Reality TV stars Todd and Julie Chrisley were sentenced to a combined 19 years in prison on Monday after having been found guilty of fraud, obstruction of justice and federal tax evasion.

The couple was convicted in June of conspiring to defraud Atlanta banks. Their accountant was also found guilty of fraud.

Prosecutors stated that the reality TV stars defrauded the banks out of more than $30 million in loans.

The prosecutors also alleged that the Chrisleys submitted fake documents to banks when applying for the loans, as well as a false credit card report. As a result, they want the couple to pay $20 million, according to court documents.

Todd and Julie addressed the conviction during a podcast episode of their show, "Chrisley Knows Best."

"But we still hold steadfast in our faith, and we trust that God will do what he does best because God's a miracle worker," Todd said on the podcast.

Todd and Julie's daughter Savannah took to Instagram and stated that she would stand by her parents in the midst of the situation.

"I will continue to stand by my family and fight for justice. Justice for ourselves and for others that the system has failed. (There is only so much I can comment on legally at this moment.)," Savannah wrote.