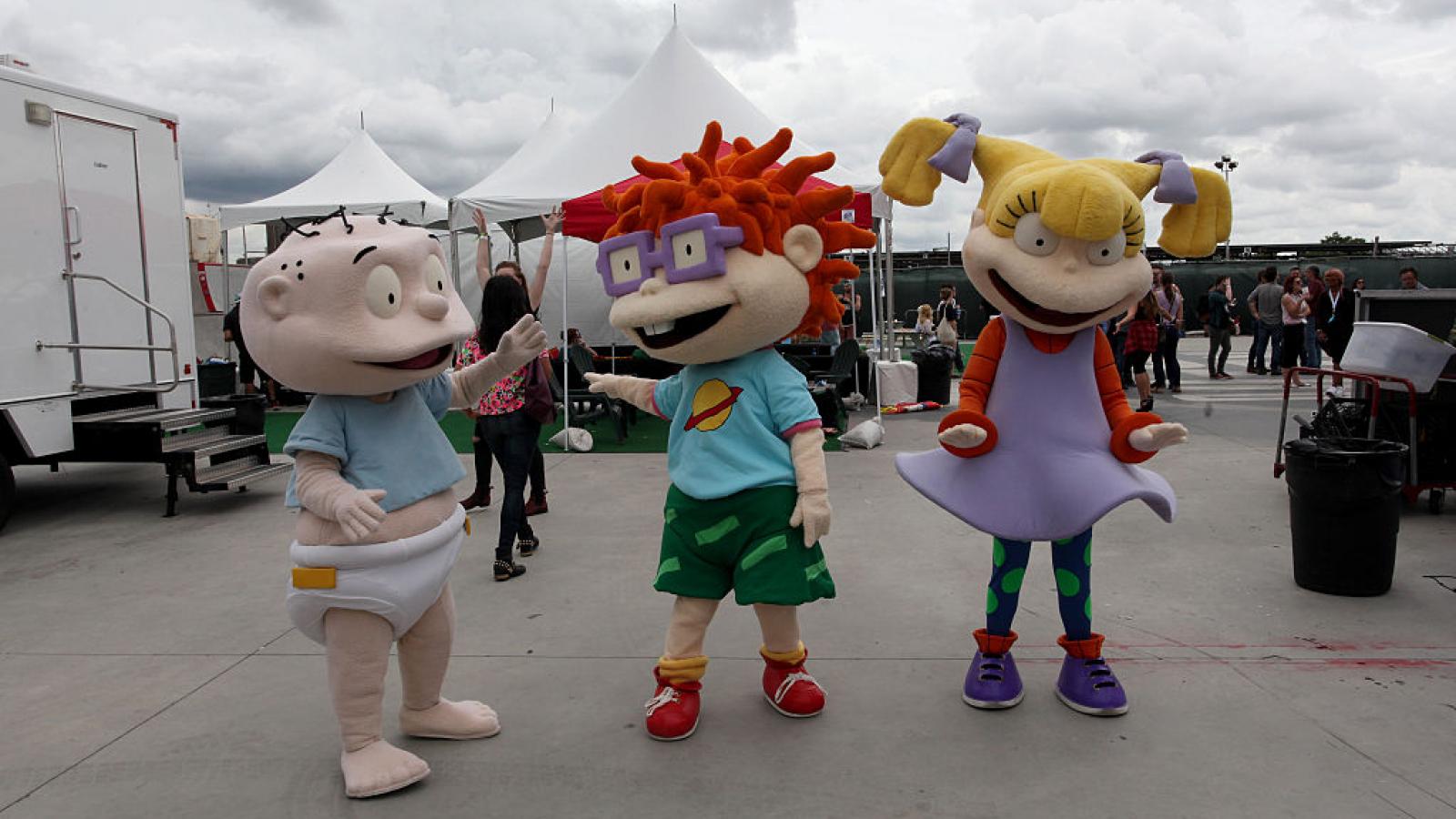 A reboot of the classic 1990s Nickelodeon children's show "Rugrats" will feature a character revamped from a straight married woman to an openly gay single mother.

Betty DeVille, the mother of the twins Phil and Lil during the show's original run, will now be an unmarried, out lesbian, according to the character's voice actress, Natalie Morales.

Morales revealed to the Onion A.V. Club this week that DeVille is "a single mom" and "an out queer person," one who Morales believes will serve as "a beacon for young queer people who may not have examples of that."

The original series aired on Nickelodeon in a series of seasons from 1991-2004, along with several theatrical movies.