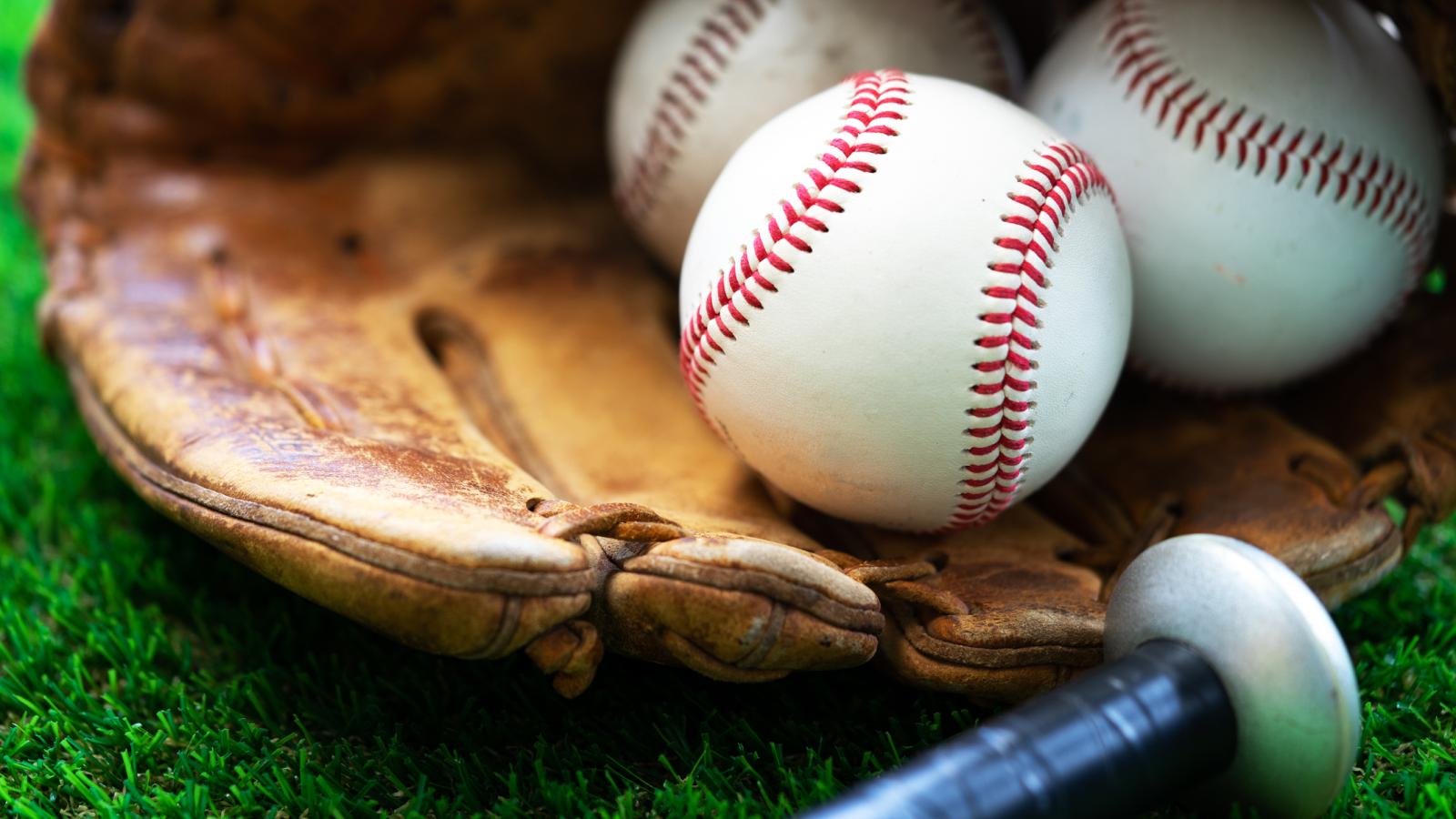 The Senate Judiciary Committee sent a letter Monday to Major League Baseball commissioner Rob Manfred inquiring into the potential impact of abolishing the antitrust exemption in the minor leagues.

In 1922, the Supreme Court exempted the MLB from the 1890 Sherman Antitrust Act, allowing the organization to effectively remain the sole commercial baseball entity of national relevance.

Currently, major or minor league players must participate for a minimum of seven years in either league before seeking to play for any other organization, ESPN noted. Abolishing the antitrust exemption could potentially end this non-compete period and pave the way for the establishment of other baseball leagues.

The Senate previously wrote to the non-profit Advocates for Minor Leaguers who recommend the end of the antitrust exemption for the minor leagues, saying the exemption “has had dire consequences for minor league baseball players and fans."

The MLB was confident it would be able to defend its antitrust exemption to the committee, saying in a statement that it looks "forward to providing detailed information to the committee regarding baseball's limited antitrust exemption and how it has provided franchise location stability at the major league level, maximized the availability of minor league baseball for fans and quality employment opportunities for aspiring major leaguers."