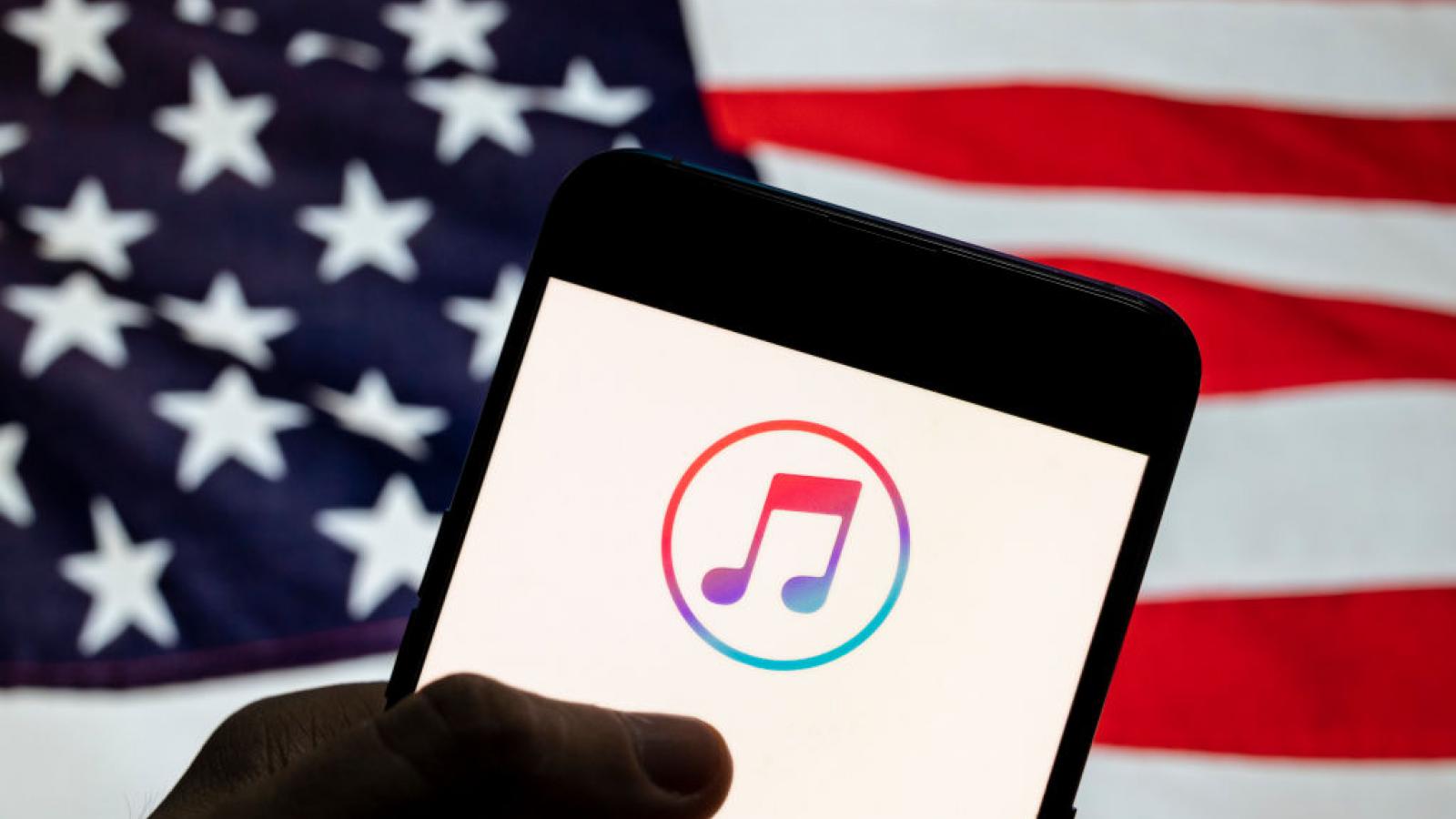 Tom MacDonald – a Canadian singer, songwriter and rapper – has hit the top of the ITunes download chart with his song "Snowflake," which mocks what he considers the world's increasingly over-sensitive cultures and the governments that enable them.

In the song MacDonald sings: "You think taking guns away will save our kids from the killings but your pro-choice abortion kills way more children," which appears to be a right wing viewpoint.

While the song has become a hit on the downloading service, McDonald also being criticized on social for using words such as "retard" when referring to society and people’s pronoun decisions, which could for example include "they" for non-binary people.

Many people went to social media to praise MacDonald's new hit, with others spoke of the opposite.

One tweet that gained popularity and the handle of @shutupneesh stated, "Snowflake is dogs**t and the video is even worse."

The term “snowflake”  is often used by conservatives to criticize liberal for what they consider being too "fragile" or too "sensitive," and suggests they melt like a snowfall when subject to a little heat.

Blair White, a trans-political commentator and Youtuber is featured dancing in MacDonald’s music video for the song. White has spoken out about being transgender and a Trump supporter.

The music video which appeared to be blocked from viewing on a variety of websites can currently be found on Youtube.