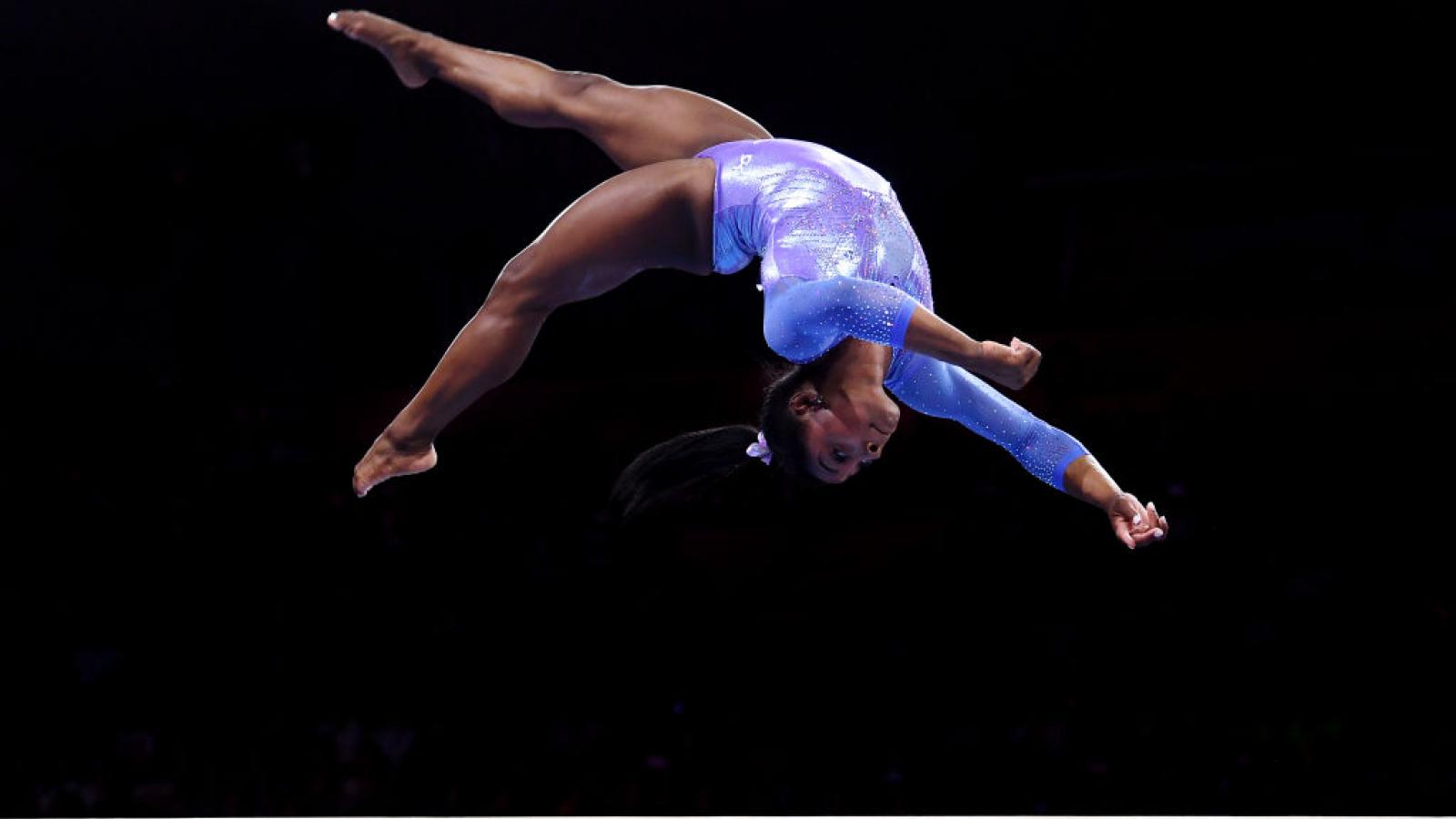 She withdrew from the team final at the Tokyo Olympic games after one rotation and later suggested she wasn't mentally ready to continue.

"We also have to focus on ourselves, because at the end of the day we’re human, too," Biles said. "So we have to protect our mind and our body, rather than just go out there and do what the world wants us to do."

Biles sat out the remainder of the event and cheered from the sideline as teams Jordan Chiles, Sunisa Lee and Grace McCallum continued in the medal competition, winning silver, according to the Associated Press.

Her departure opened the door for the team of Russian athletes to win gold for the first time in nearly three decades.

She is scheduled to defend her Olympic title in the all-around final on Thursday. She also qualified for all four event finals later in the games. She said she will regroup on Wednesday before deciding whether to continue, the wire service also reports.