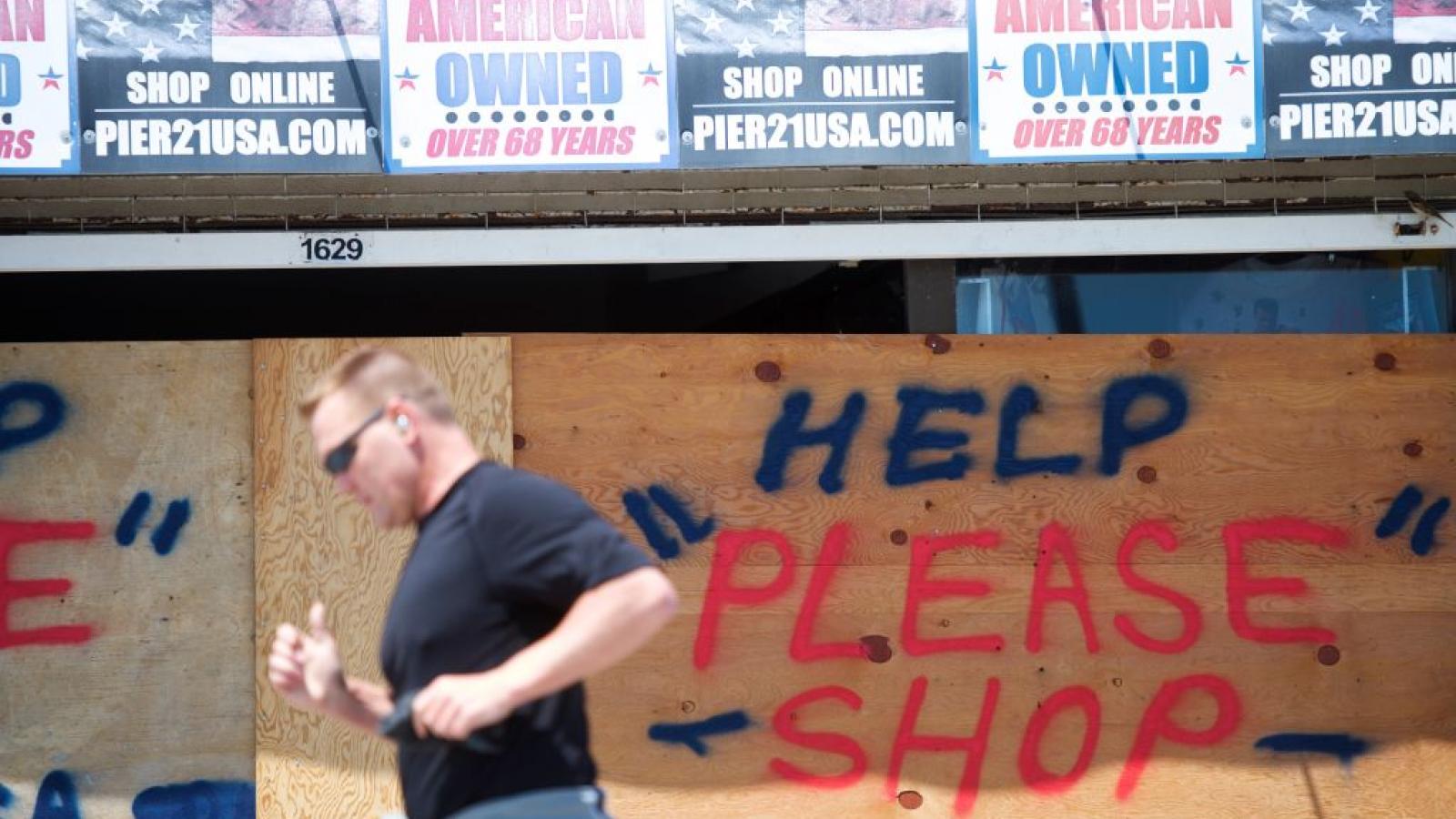 The number of first-time jobless claims increased last week from a recent pandemic low, the Labor Department reported Thursday, another sign the U.S. economy continues to make a steady-but-uneven recovery from the impact of COVID-19 over roughly the past 16 months.

However, the weekly number of first-time applications for benefits, which generally tracks layoffs, has fallen steadily since topping 900,000 in early January, according to the Associated Press.

While travel, shopping and dining out continue to make a strong rebound, other aspects of the economy struggle, including employers' success in finding employees to fill openings at the wages they’re offering.

Other factors include the $300-a-week federal unemployment benefit, which comes on top of state jobless aid and that 22 states have ended, to try to get residents back into the labor force.

In addition, Americans appear to be increasingly wary about going back to the office or other public setting and contracting the virus’ highly contagious delta variant.

The seven-day rolling U.S. average for daily new COVID-19 cases accelerated over the past two weeks to more than 37,000 as of Tuesday, from fewer than 13,700, according to data from Johns Hopkins University.