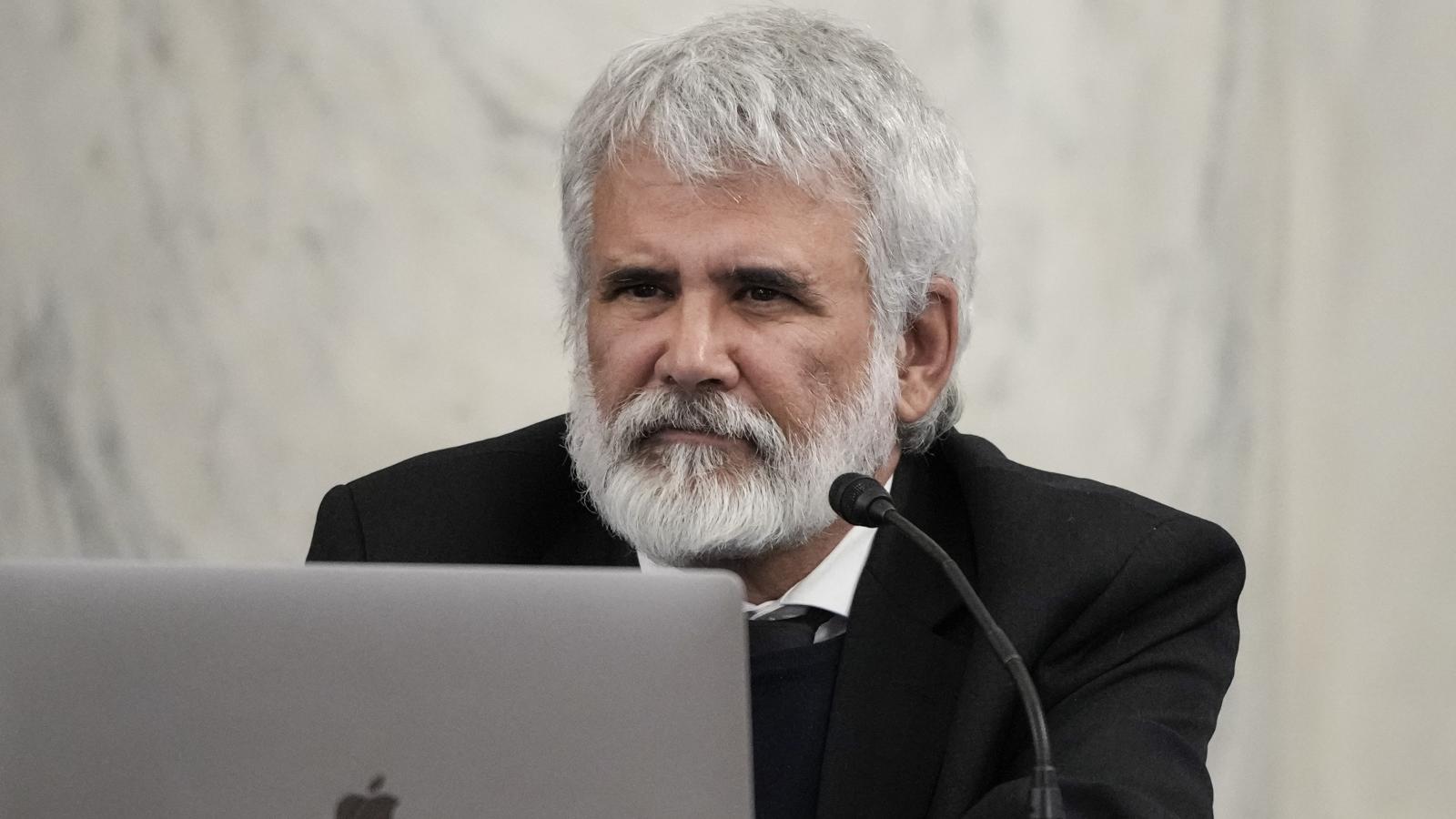 T-Mobile is blocking some of its customers, including this reporter, from texting a link to an article featuring Robert Malone, the mRNA vaccine pioneer who is critical of COVID-19 mRNA vaccines and claims he "almost died" from Moderna's second dose.

Malone made the allegation in his Thursday newsletter, which promoted a WND article summarizing his video interview with the conservative website formerly known as WorldNetDaily.

"Note: the above link is not being allowed to be forwarded by T-mobile and probably other cell phone services," he wrote. "Evidently speaking about censorship and scientific fraud is considered too dangerous by our government."

The WND interview with Malone and Ryan Cole, an Idaho doctor facing at least one medical board investigation for his criticism of COVID vaccines and promotion of ivermectin, discussed the CDC reportedly hiding the vast majority of the COVID data it has collected.

Malone's wife and business partner Jill pointed Just the News to three comments on her husband's GETTR post predicting YouTube would censor a different video of him discussing the CDC's reportedly withheld data.

The avowed T-Mobile customers responded to Malone that would-be recipients didn't receive their texts sharing the WND article. Another T-Mobile customer, however, said the text went through.

"It doesn't happen with everyone - but some people actually posted to other family members, etc., as a test," Jill Malone wrote in an email. "It is happening to enough people, for it to be very suspicious."

This reporter, a T-Mobile customer, texted the WND article to another T-Mobile customer and a Verizon customer to test Malone's claim. Neither received the text with the article link, but they did get texts with the WND.com home page, showing the domain itself is not blocked.

Just the News also confirmed the Rumble video of the doctors' interview, embedded in the WND article, is not itself blocked by T-Mobile.

"We checked into this with our technical team," T-Mobile wrote in an email to Just the News. "We haven’t heard about this issue. We can share that T-Mobile is not intentionally blocking this, and would not. Without further context, it's hard to say what the actual issue is."

Malone has been kicked off both Twitter and LinkedIn in recent months for sharing purported COVID misinformation.