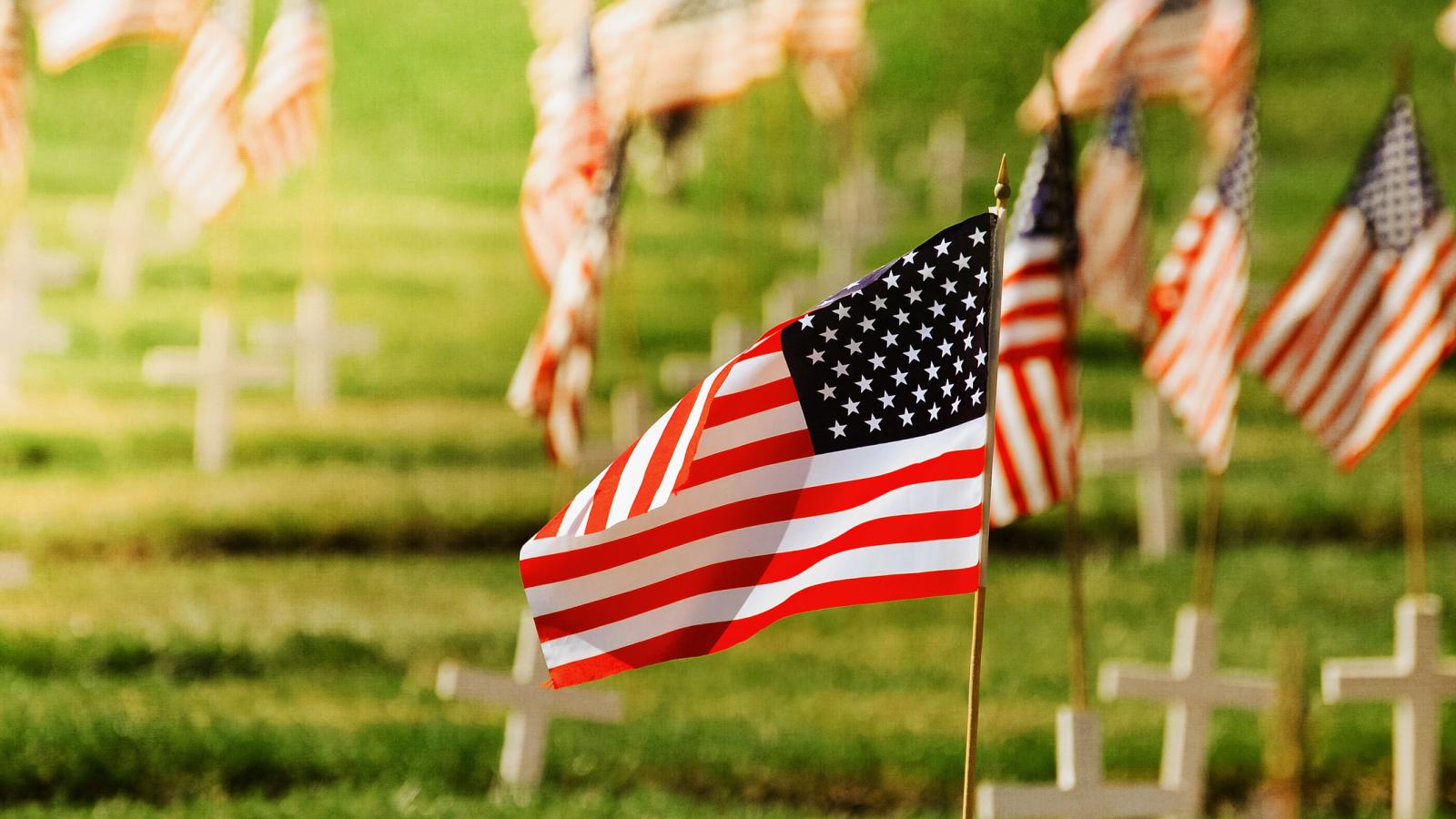 Retired Army Lt. Col. Barnard Kemter, the keynote speaker at a Memorial Day ceremony in Akron, Ohio, had the volume of his microphone turn down while giving his speech about the holiday that include a part about freed slaves being among the first to officially mark the event.

Kemter's microphone was turned down when he alleged that the first recorded Memorial Day celebration was by an organized group of freed black slaves almost a month after the surrender of the Confederacy in 1865, according to the Akron Beacon Journal.

The microphone was turned down for about two of his 11-minute speech.

Cindy Suchan, chairwoman of the Memorial Day parade committee and president of the Hudson American Legion Auxiliary, said either she or another American Legion official turned down the volume because that part of the speech was "not relevant to our program for the day."

Suchan said she asked Kemter to remove parts or modify his speech but he "chose not to do that."

Kemper said he was perplexed about why the American Legion would take it upon itself to "censor my speech and deny me my First Amendment right."

"This is not the same country I fought for." he also said.