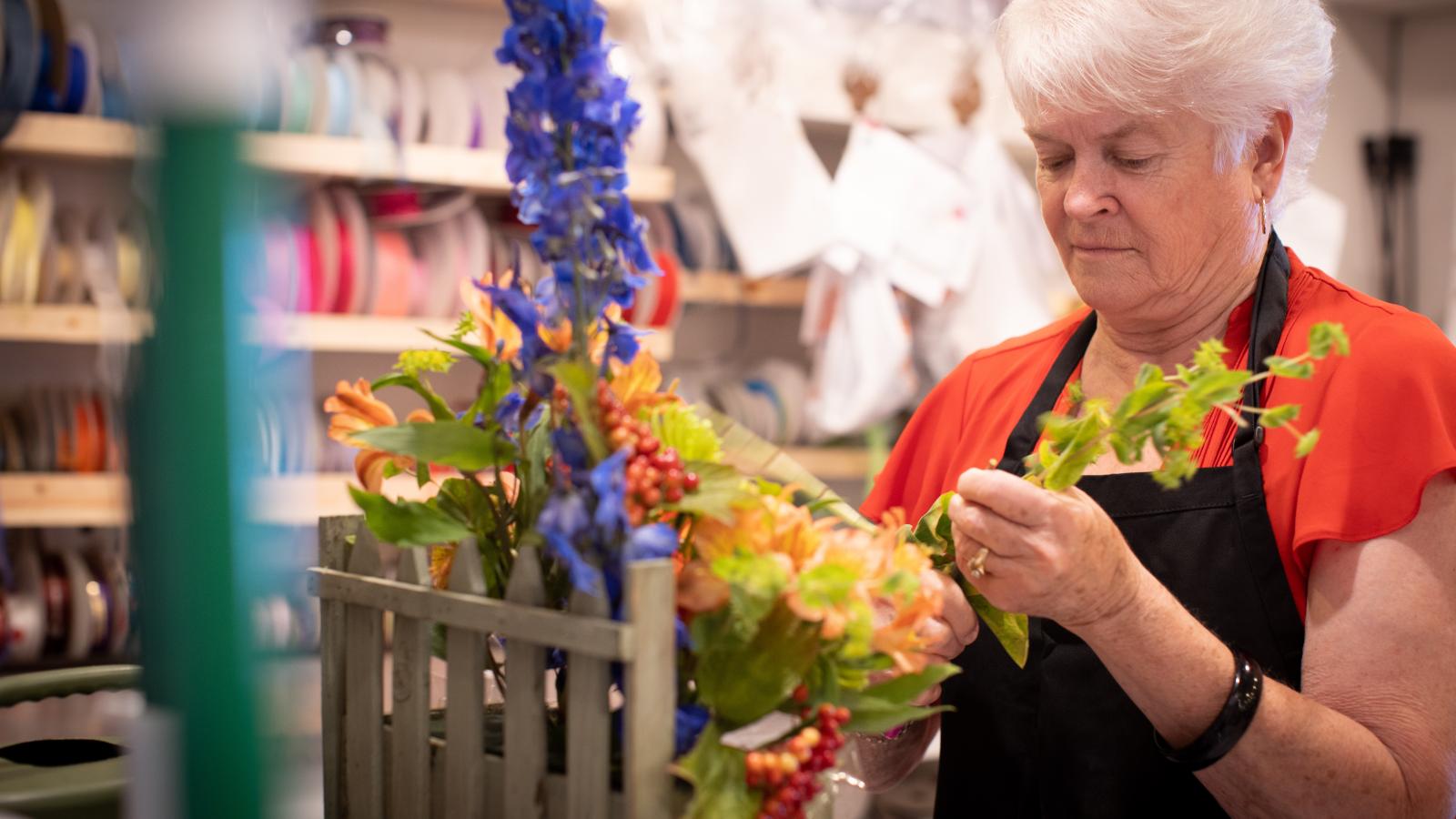 A Christian florist in Washington state is ending an eight-year legal battle to protect her religious beliefs and "artistic freedoms" from compulsion to participate in a same-sex wedding.

Barronelle Stutzman, owner of Arlene's Flowers, will pay $5,000 to the gay couple, Robert Ingersoll and Curt Freed, who sued her for refusing to make floral arrangements for their wedding, according to a settlement reached Thursday.

The parties on Wednesday filed a joint stipulation to dismiss Stutzman's petition for rehearing to the Supreme Court.

In a statement released by her lawyers, the 77-year-old said she wanted to retire with her conscience intact, which the settlement lets her do.

"I am willing to turn the legal struggle for freedom over to others," Stutzman said, referring to another conscience case seeking SCOTUS review.

The florist received a short-lived reprieve in 2018 when the high court vacated the Washington Supreme Court's ruling against Stutzman and remanded the case in light of the SCOTUS ruling in favor of Christian baker Jack Phillips, owner of Masterpiece Cakeshop.

The state Supreme Court ruled against her again, claiming Colorado bureaucrats' religious animus against Phillips, observed by SCOTUS, did not exist against Stutzman. SCOTUS denied her petition this time.

The Alliance Defending Freedom filed a petition for rehearing this summer in light of a ruling by the Colorado-based 10th U.S. Circuit Court of Appeals against a web design firm, 303 Creative, that refused to make a custom same-sex wedding website.

Stutzman "laid the groundwork that makes it possible for the Supreme Court to take a case like 303 Creative and definitively protect the rights of creative profes­sionals" like Phillips," who has now been sued for the third time -- and many like them who have been victimized by officials demanding compliance with government orthodoxy," the alliance said.