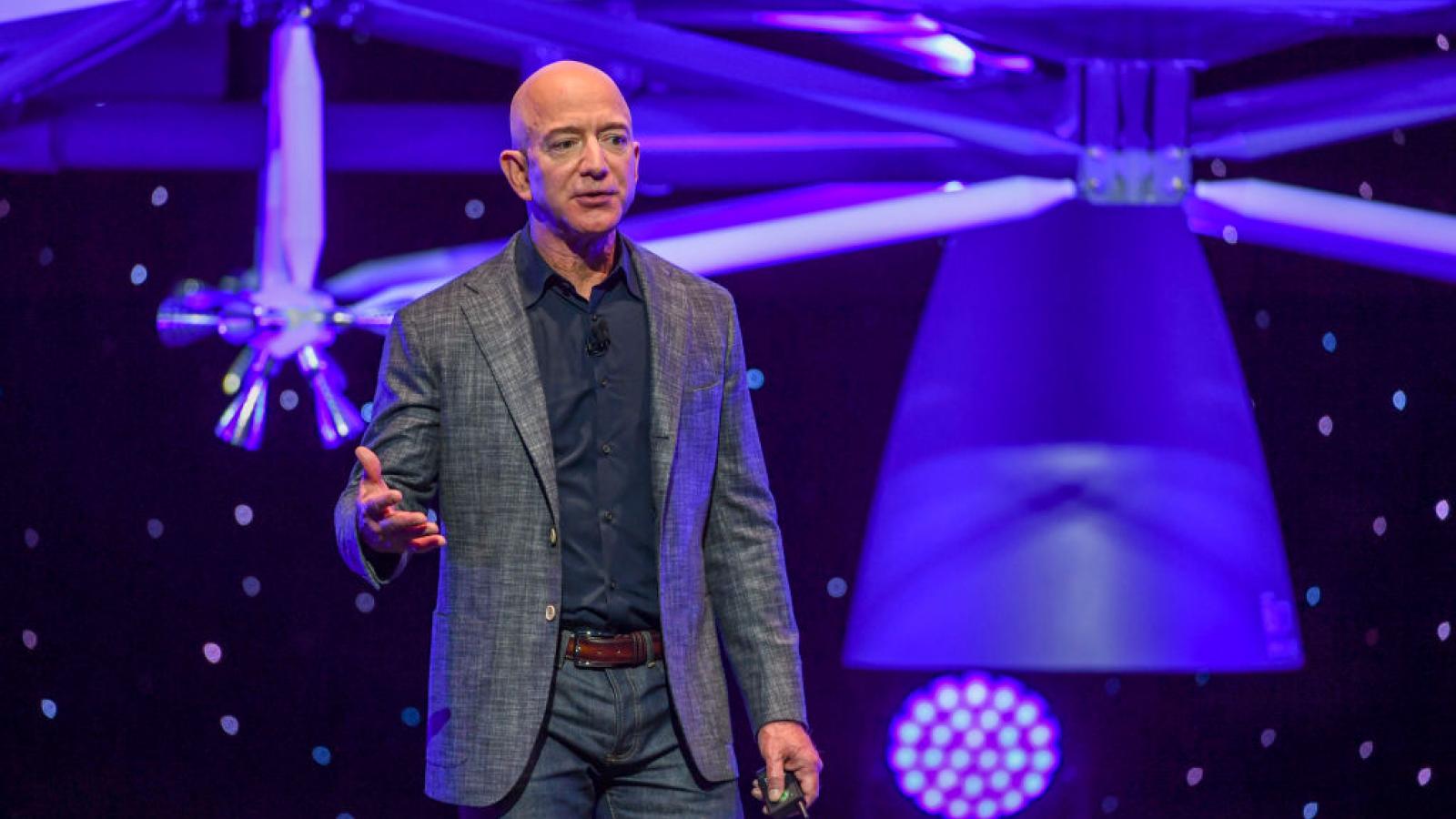 Jeff Bezos, the founder of Amazon, is set to fly into space on the first crewed passenger rocket ship, the New Shepard, made by his space company Blue Origin.

Bezos and his younger brother, Mark Bezos, are set to launch July 20, 15 days after Bezos is set to retire as CEO of Amazon, according to CNN.

"Ever since I was five years old, I've dreamed of traveling to space," Bezos said Monday morning on Instagram. "On July 20th, I will take that journey with my brother. The greatest adventure, with my best friend."

The flight will occur in a 59-foot rocket and a six-seat capsule on an 11-minute flight that'll reach more than 60 miles above Earth.